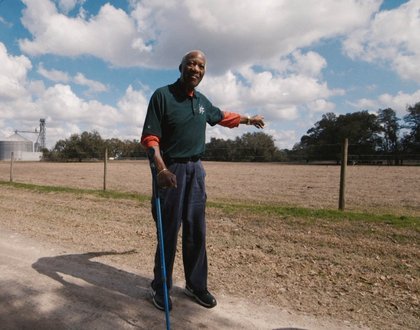 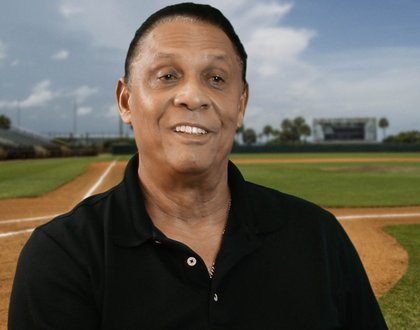 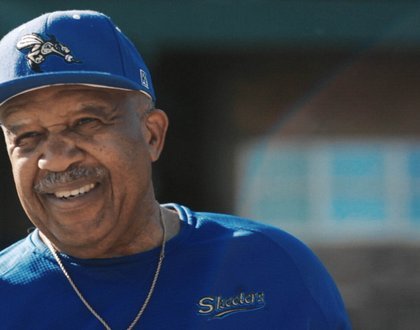 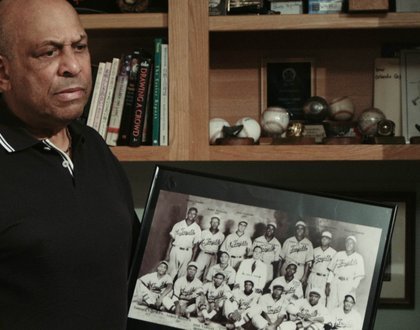 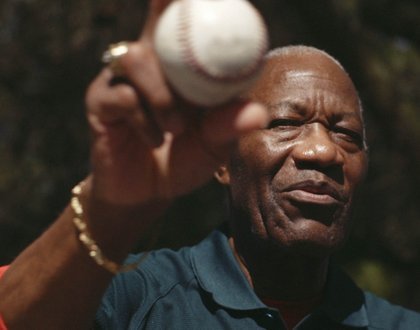 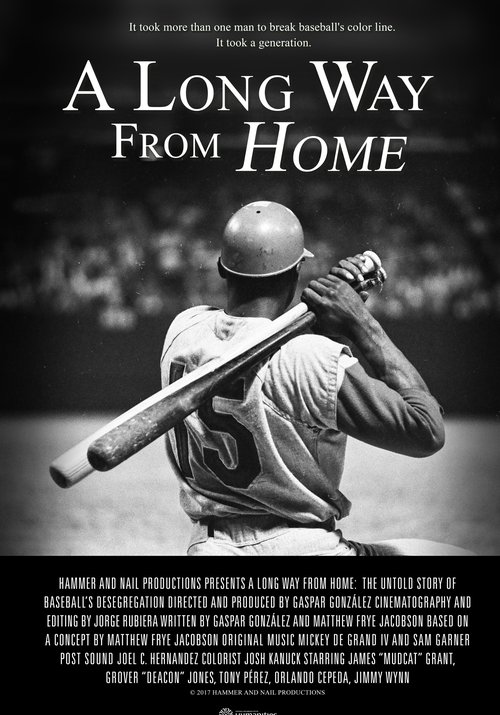 "[In] Charleston, South Carolina, they used to shoot BB guns at us black guys, trying to hit us in the butt or the back… That’s the way it was.” — Grover “Deacon” Jones

Directed by award-winning documentary filmmaker Gaspar González (Muhammad Ali: Made in Miami, Havana House), A Long Way from Home chronicles the struggles and triumphs of the pioneering black and Latino players who followed Jackie Robinson into white professional baseball. Often playing their minor-league ball in small, remote towns where racial segregation remained a fact of life well into the 1960s, these men endured inferior accommodations, the scorn of white teammates, and racist threats on and off the field to pursue their big-league dreams—and, in so doing, played a significant (and, until now, underappreciated) role in making America’s pastime truly open to all. Funded by a grant from the National Endowment for the Humanities, A Long Way from Home features original, revealing interviews with such players as James “Mudcat” Grant, Grover “Deacon” Jones, Octavio “Cookie” Rojas, Tony Pérez, and Orlando Cepeda.

This screening is free and open to the public on a first come, first served basis.

A reception will precede the screening starting at 6:00 pm. Following the screening, director Gaspar González will host a Q&A with special invited guests.