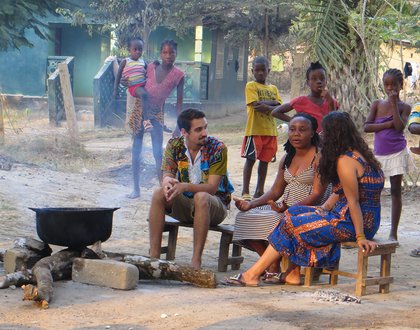 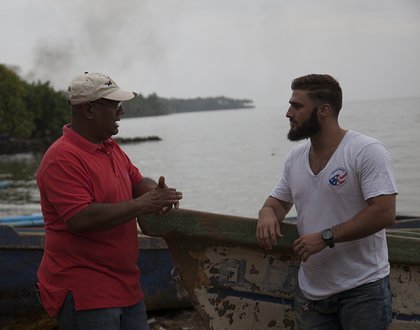 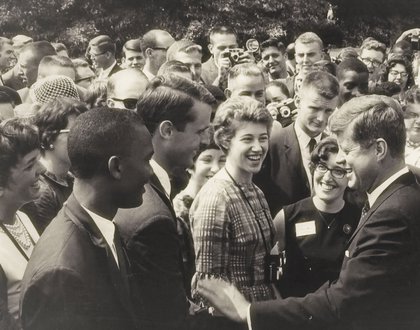 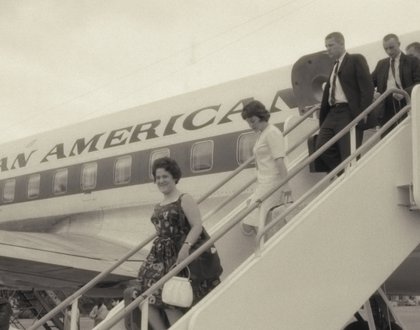 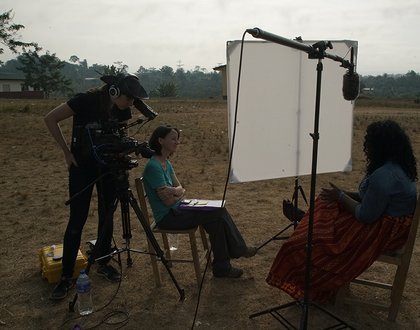 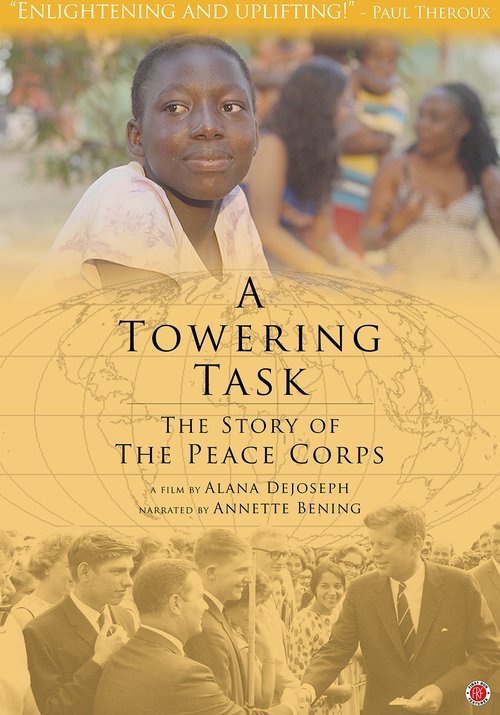 "Enlightening and uplifting. A Towering Task puts a human face on the Peace Corps - and makes sense of its history of idealism, improvisation, politics, and at times its failings. It is the most coherent and satisfying documentary I know of the Peace Corps, and I can't imagine a better one." – Paul Theroux, Travel Writer & Novelist

After watching the film, be sure to check out our interview with Aaron S. Williams, former Director of the Peace Corps, conducted by Nat Chediak, Director of Programming. Click here for the interview.

Narrated by Annette Benning, A Towering Task tells the remarkable story of the Peace Corps and takes viewers on a journey of what it means to be a global citizen. In 1961, President John F. Kennedy gave young Americans the opportunity to serve their country in a new way by forming the Peace Corps. Since then, more than 200,000 of them have traveled to more than 140 countries to carry out the organization's mission of international cooperation. Nearly 60 years later, Americans - young and old alike - still want to serve their country and understand their place in the world; current volunteers work at the forefront of some of the most pressing issues facing the global community.