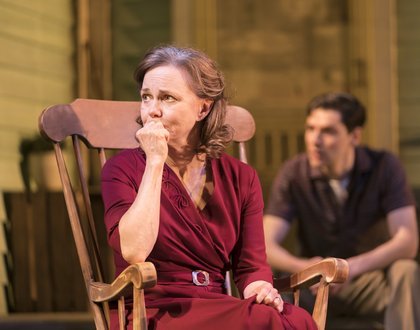 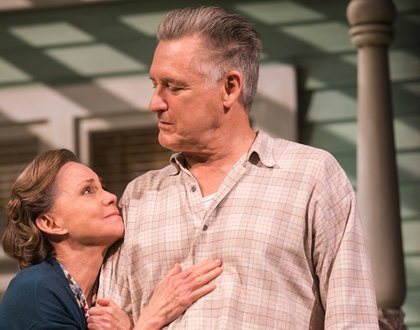 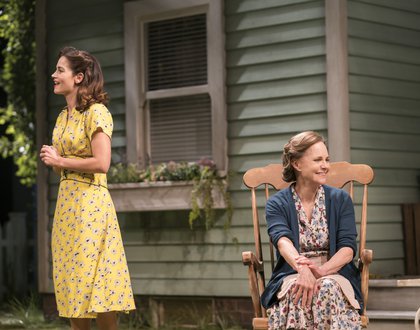 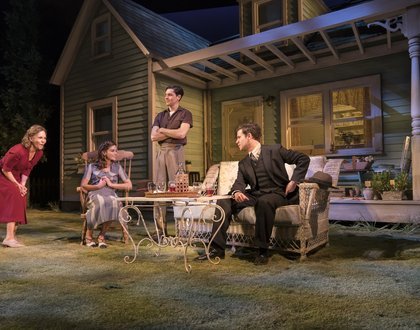 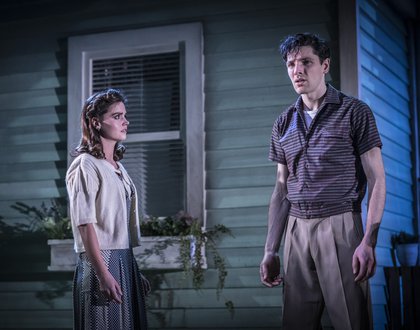 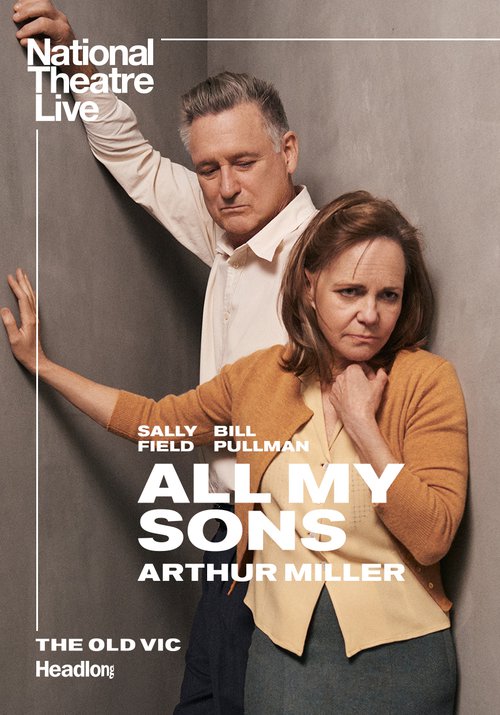 “Sally Field and Bill Pullman deliver a Miller for our times.” – Michael Billington, The Guardian

“It has an intellectual and emotional power that speaks as loudly today as in the immediate post-war period.” – Sarah Crompton, WhatsOnStage

Academy Award-winner Sally Field (Steel Magnolias, Brothers & Sisters) and Bill Pullman (The Sinner, Independence Day) star in Arthur Miller’s blistering drama All My Sons, captured live from The Old Vic in London. America, 1947. Despite hard choices and even harder knocks, Joe and Kate Keller are a success story. They have built a home, raised two sons and established a thriving business. But nothing lasts forever and their contented lives, already shadowed by the loss of their eldest boy to war, are about to shatter. With the return of a figure from the past, long buried truths are forced to the surface and the price of their American dream is laid bare. Jeremy Herrin (NT Live: This House, People, Places & Things) directs a cast that also includes Jenna Coleman (Victoria), and Colin Morgan (Merlin).

This production includes a 20 minute intermission. The Friday 1/17 screening features English subtitles as part of our accessibility initiative.