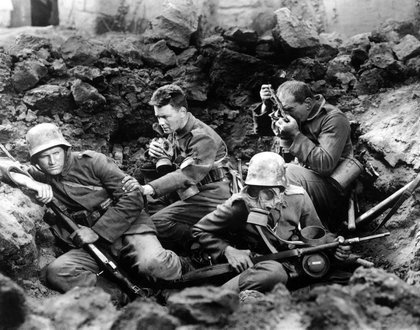 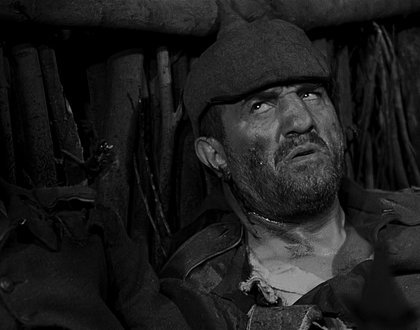 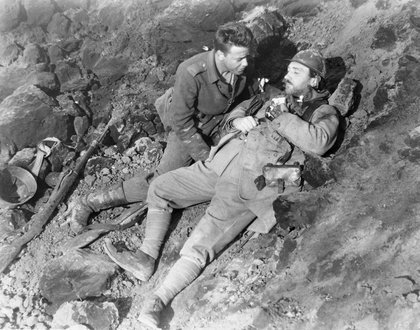 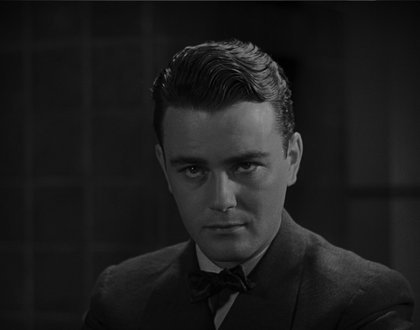 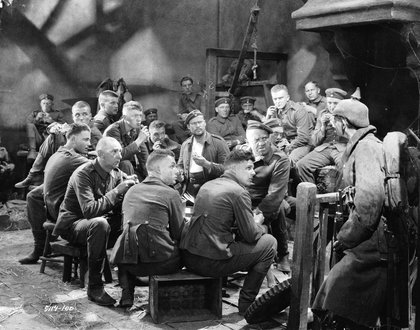 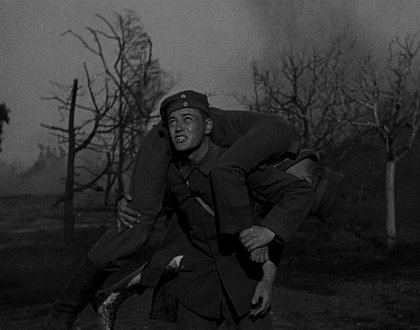 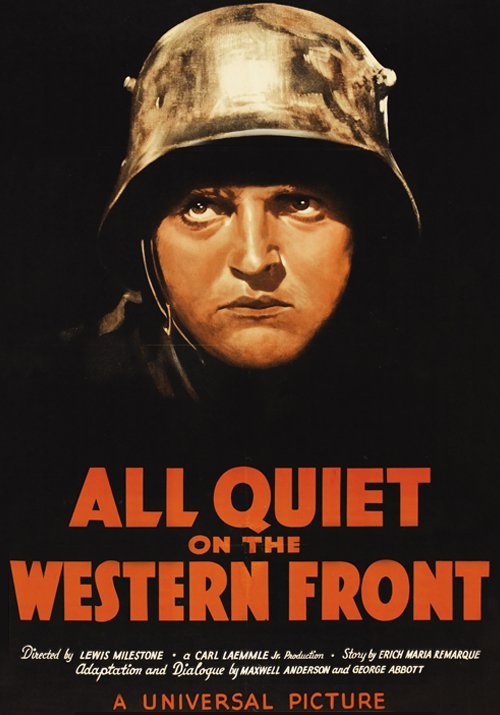 “So magnificent, so powerful, that it hardly behooves mere words to tell of its heart-rending appeal, of its dramatic fire, its breath-taking battle shots in which men stab and kill each other, for the glory of war.” - New York Daily News

Five months ago, Martin Chilton, culture editor of London's The Telegraph wrote: "The film is a faithful adaptation of Erich Maria Remarque's novel, written about the period in 1917 when he had fought on the western front (at the same time as the young Hitler was in the trenches). The book, published in 1929, sold 2.5 million copies in 22 languages in its first 18 months in print alone. [It was] banned and burned by the Nazis. The film was also banned in Italy, Austria, Bulgaria, Yugoslavia and New Zealand." Adds Stephen Garrett in New York's Time Out: "One of the earliest antiwar films and an urtext for all that have followed, Lewis Milestone's beautifully brutal adaptation of Remarque's harrowing novel is a spry, feisty 85-year-old bruiser of a movie." In 1930 at the time of its release, Variety suggested: "The League of Nations could make no better investment than to buy up the master-print, reproduce it in every language, to be shown in all the nations until the word 'war' is taken out of the dictionaries." Critic / historian Jonathan Rosenbaum claims the movie "deserves its reputation as a classic. Most of the missing footage was restored and the film can now be seen as the remarkable work that it is." Winner of Oscars for Best Film and Best Director, All Quiet On The Western Front is our special Memorial Day presentation.