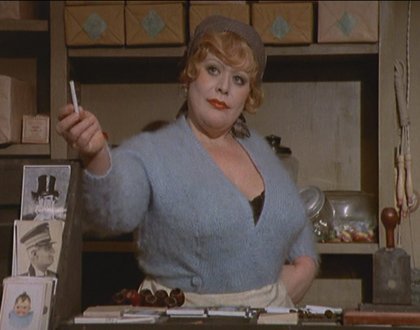 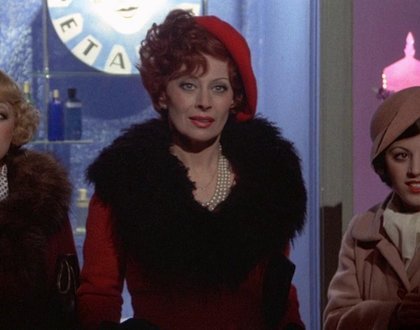 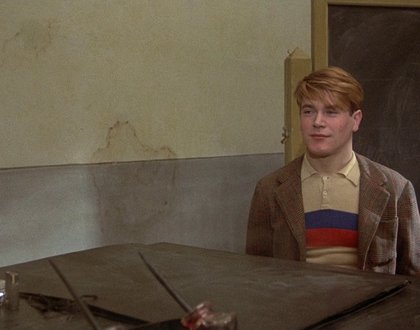 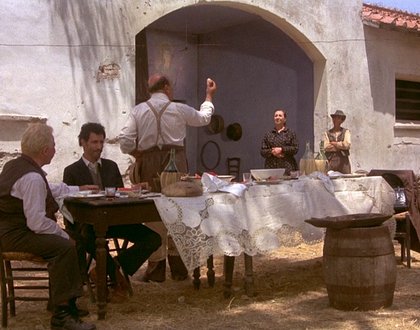 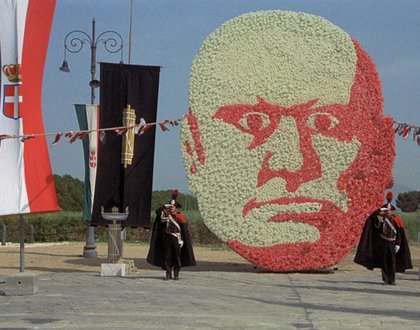 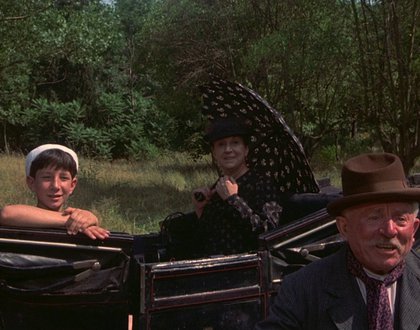 "When Mr. Fellini is working in peak condition, as he is in Amarcord, he somehow brings out the best in us." - Vincent Canby, The New York Times

In 1973, Fellini made his final great film at the height of his powers, a personal recollection of growing up in Rimini, the seaside town of his youth, in the Fascist Italy of the 1930s. Rather than a portrait of the artist as a young man, Fellini trains his cameras on the people and incidents that left an indelible impression on his febrile imagination. The master's early years spring to vivid life, fondly recalled. Roger Ebert wrote: "Fellini was more in love with breasts than Russ Meyer, more wracked with guilt than Ingmar Bergman, more of a flamboyant showman than Busby Berkeley. He danced so instinctively to his inner rhythms that he didn't even realize he was a stylistic original; did he ever devote a moment's organized thought to the style that became known as ‘Felliniesque,' or was he simply following the melody that always played when he was working?" Whatever the answer, with Amarcord, Fellini won his fourth Best Foreign Language Oscar. "When Mr. Fellini is working in peak condition, as he is in Amarcord," wrote Vincent Canby in The New York Times, "he somehow brings out the best in us."