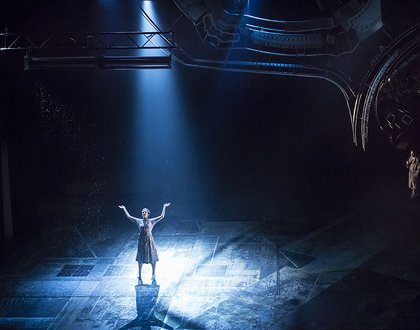 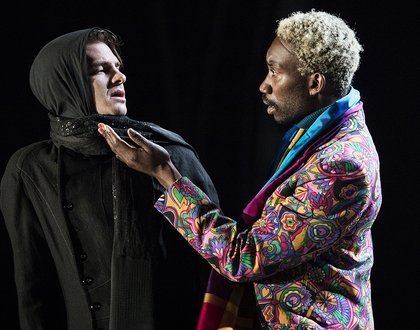 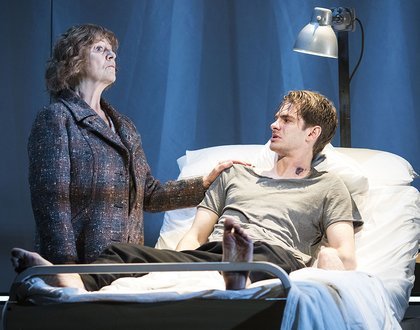 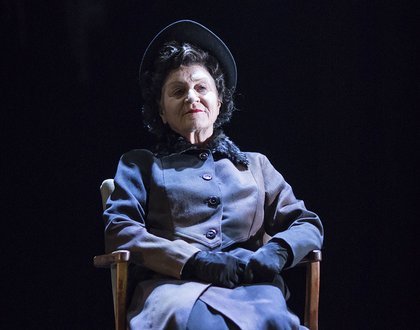 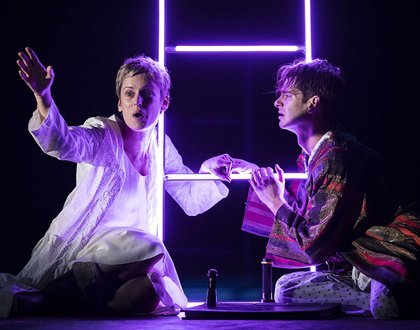 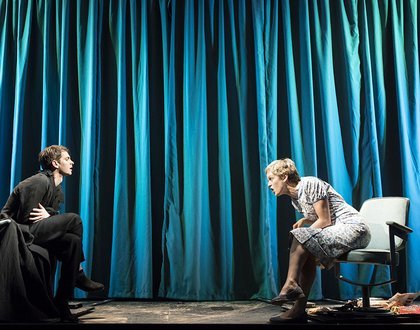 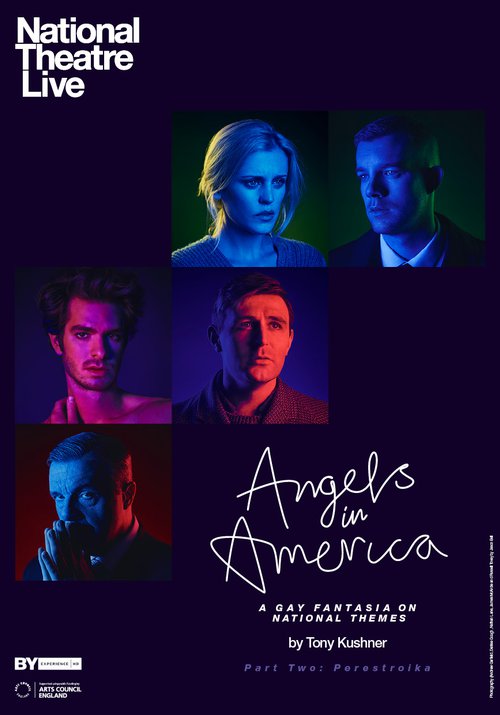 "The show's a start-to-finish sensation. The performances and the plays absolutely fly." – Daily Telegraph

America in the mid-1980s. In the midst of the AIDS crisis and a conservative Reagan administration, New Yorkers grapple with life and death, love and sex, heaven and hell. Andrew Garfield (Silence, Hacksaw Ridge) plays Prior Walter along with a cast including Denise Gough (People, Places and Things), Nathan Lane (The Producers), James McArdle (Star Wars: The Force Awakens) and Russell Tovey (The Pass). This new staging of Tony Kushner’s multi-award winning two-part play is directed by Olivier and Tony award winning director Marianne Elliott (The Curious Incident of the Dog in the Night-Time and War Horse). Part One: Millennium Approaches was first performed at the National Theatre in 1992 and was followed by Part Two: Perestroika the following year.

National Theatre Live lunch specials are available during intermission. Simply place your order at our cinema café before the start of the film and pick up your meal during the interval. View the menu here.