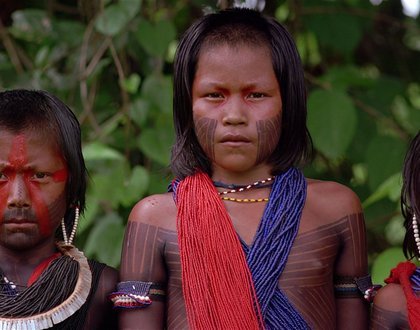 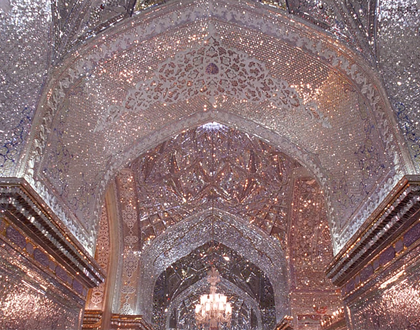 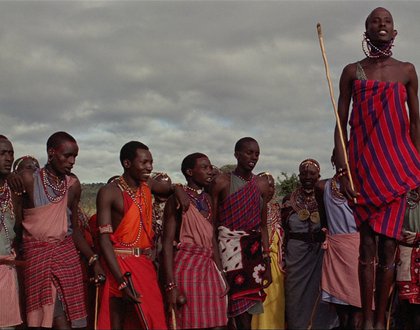 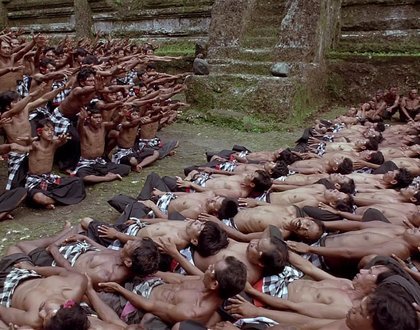 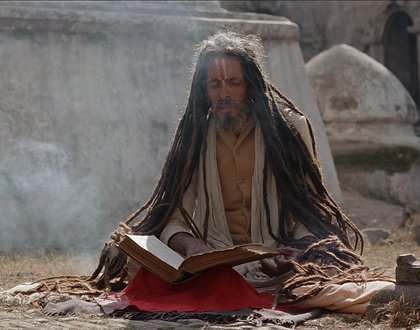 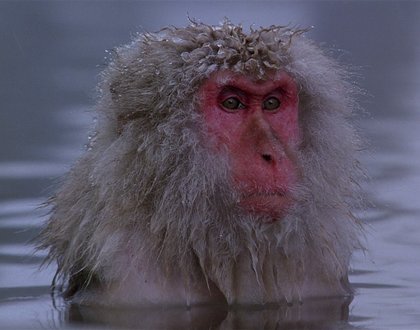 “If man sends another Voyager to the distant stars and it can carry only one film on board, that film might be Baraka.” – Roger Ebert, Chicago Sun-Times

Named after a Sufi word that translates as “breath of life” or “blessing," Baraka is Ron Fricke’s impressive follow-up to Godfrey Reggio’s non-verbal documentary film, Koyaanisqatsi. Fricke was cinematographer and collaborator on Reggio’s film, and on Baraka he struck out on his own to polish and expand the photographic techniques used on Koyaanisqatsi. The result is a tour-de-force in 70mm: a cinematic “guided meditation” (Fricke’s own description) shot in 24 countries on six continents over a 14-month period that unites religious ritual, the phenomena of nature, and man’s own destructive powers into a web of moving images. Fricke’s camera ranges, in meditative slow motion or bewildering time-lapse, over the Church of the Holy Sepulcher in Jerusalem, the Ryoan-Ji temple in Kyoto, Lake Natron in Tanzania, burning oil fields in Kuwait, the smoldering precipice of an active volcano, a busy subway terminal, tribal celebrations of the Masai in Kenya, chanting monks in the Dip Tse Chok Ling monastery … and on and on, through locales around the globe. In one evening sequence a desert sky turns black, and the stars roll by, as the camera moves slowly forward under the trees. The feeling is like that of viewing the universe through a powerful telescope: that we are indeed on a tiny orb hurtling through a star-filled void.