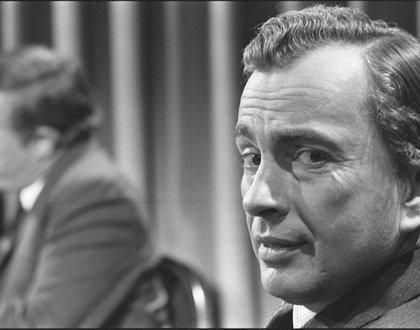 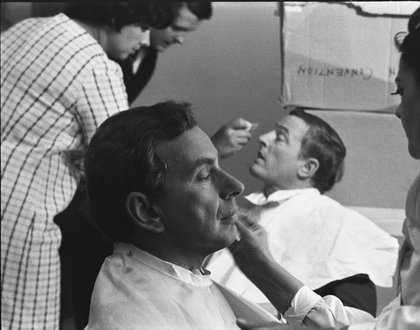 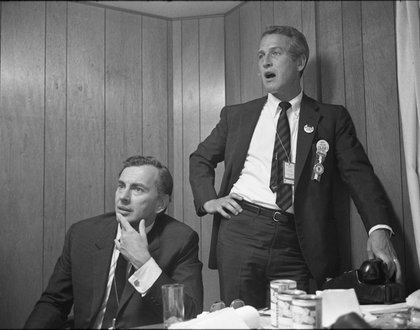 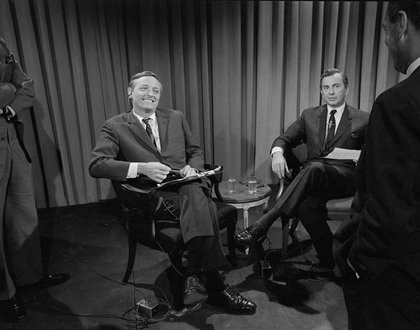 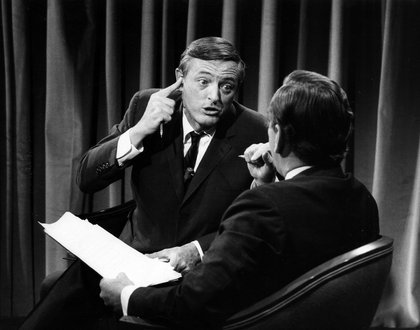 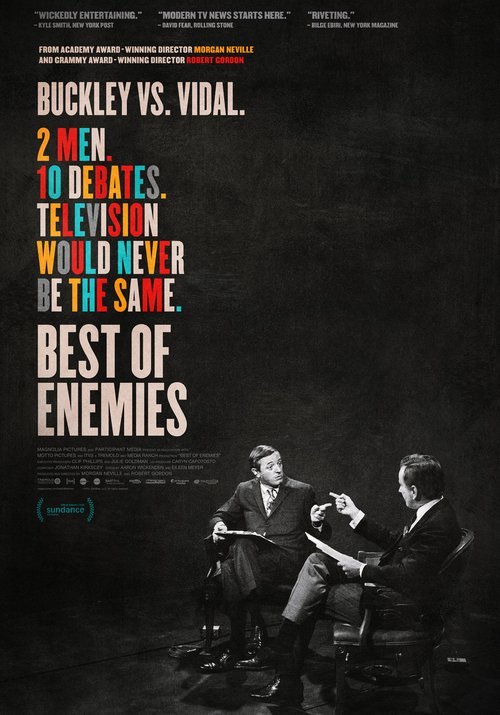 ”For American viewers of an intellectual / historical persuasion, there could scarcely be any documentary more enticing, scintillating and downright fascinating than Best of Enemies.” - Todd McCarthy, Hollywood Reporter

In the summer of 1968 television news changed forever. Dead last in the ratings, ABC hired two towering public intellectuals to debate each other during the Democratic and Republican national conventions. William F. Buckley Jr. was a leading light of the new conservative movement. A Democrat and cousin to Jackie Onassis, Gore Vidal was a leftist novelist and polemicist. Armed with deep-seated distrust and enmity, Vidal and Buckley believed each other’s political ideologies were dangerous for America. Like rounds in a heavyweight battle, they pummeled out policy and personal insult - their explosive exchanges devolving into vitriolic name-calling. Live and unscripted, they kept viewers riveted. Ratings for ABC News skyrocketed. And a new era of public discourse was born. Directed with consummate skill by filmmakers Robert Gordon and Sundance Film Festival alum Morgan Neville (Twenty Feet From Stardom), Best of Enemies unleashes a highbrow blood sport that marked the dawn of pundit television as we know it today.

Thank you to everyone who came out to the Red Carpet Premiere for Best of Enemies on Friday, September 4! A special thanks to our sponsors, Bacardi, Bulla Gastrobar, My Ceviche, The Seven Dials and Maribel Balbin, president of the League of Women Voters of Miami-Dade County.