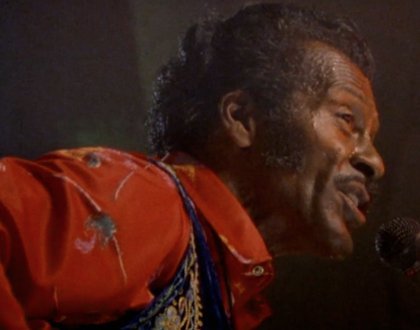 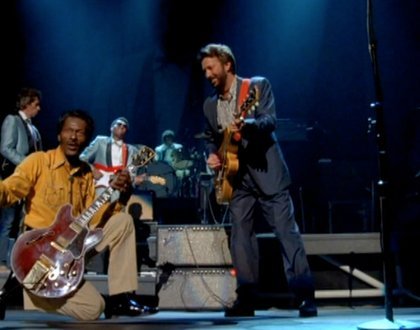 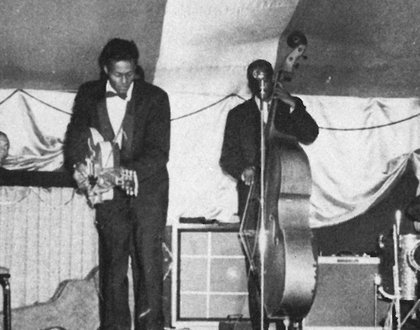 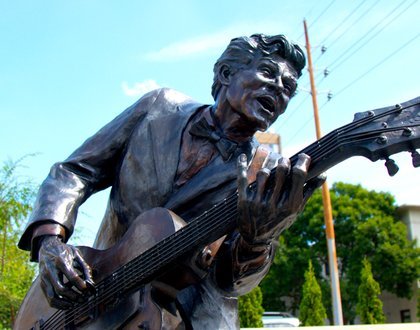 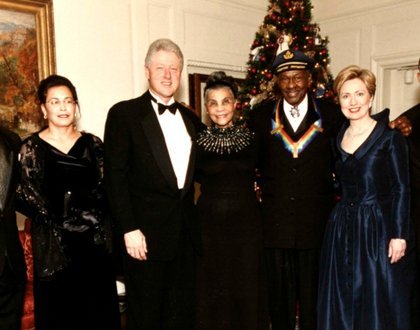 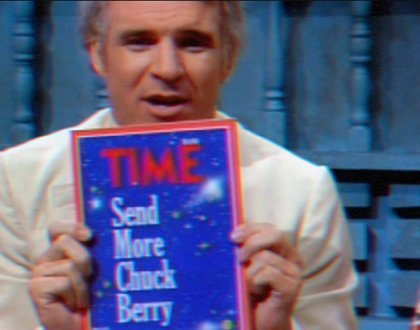 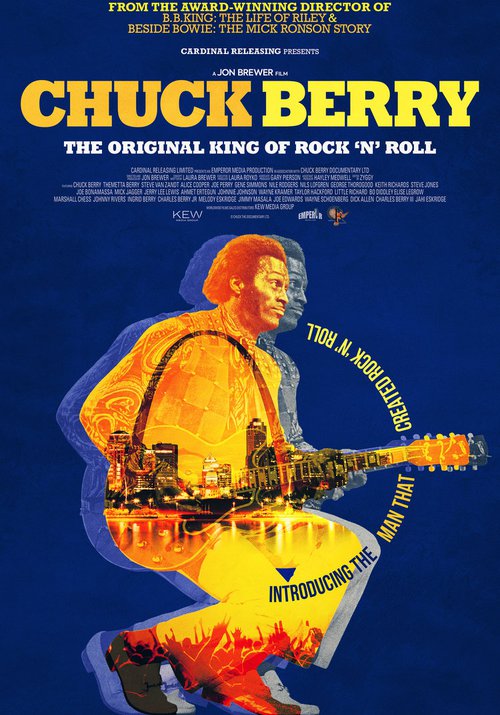 “Chuck Berry is an icon, legend, and master whose legacy resonates a full 65 years after his first release. For any music collector, aficionado or fan of rock and roll, this is absolutely essential viewing.” —Chuck Foster, FilmThreat


You will be sent a link & password to view the film. After purchase, you have 48 hours to watch the film on your computer, phone or tablet. Click here for support.

Chuck Berry’s 60th birthday concert and the drama surrounding it were captured in Hail! Hail! Rock ‘n’ Roll, but until now, Berry's life has never before been covered on screen. With Chuck Berry: The Original King of Rock 'n' Roll, award-winning filmmaker Jon Brewer (BB King: The Life of Riley, Nat King Cole: Afraid of the Dark), lends new insight to the man known as the bedrock of Rock 'n' Roll, and several rock & roll legends reflect on what Berry meant to them. Revered by rock heroes including John Lennon, Bruce Springsteen, Keith Richards, Steve Van Zandt, Joe Perry, Alice Cooper (all featured in the film), Berry was family man who managed to cross the racial divide in 1950's America with the power of a well-crafted song and a fender guitar thanks in part to his undisputed and stunning combination of talent and charisma.