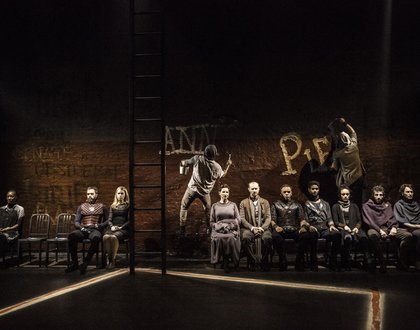 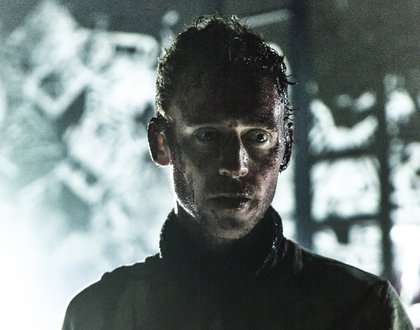 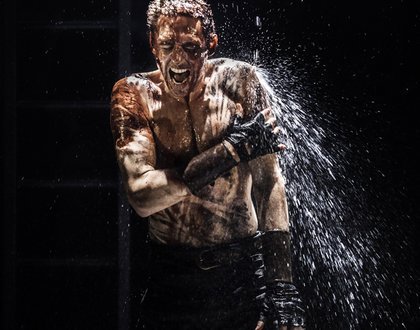 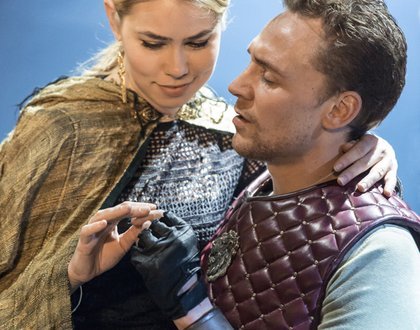 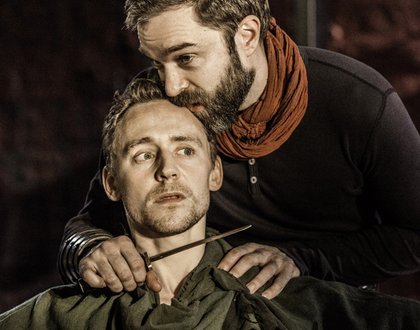 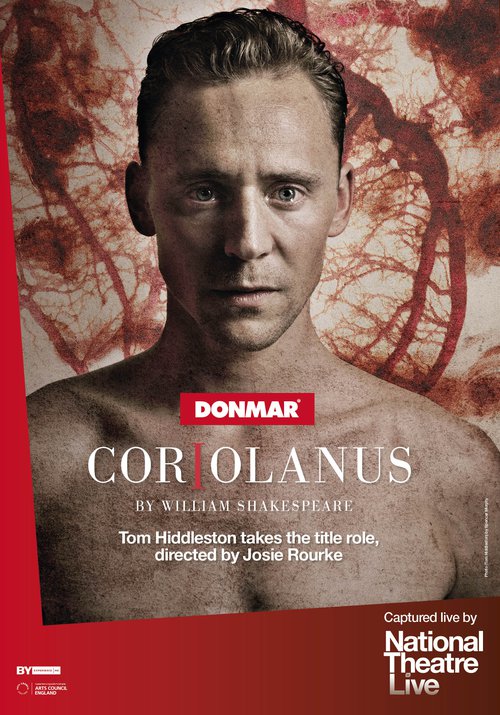 Shakespeare’s searing tragedy of political manipulation and revenge, Coriolanus features an Evening Standard Award-winning performance from Tom Hiddleston (The Avengers, War Horse (film), BBC's The Hollow Crown) in the title role, directed by the Donmar's Artistic Director Josie Rourke. The full company includes Jacqueline Boatswain, Peter De Jersey, Alfred Enoch, Deborah Findlay, Hadley Fraser, Mark Gatiss, Birgitte Hjort Sørensen, Elliot Levey, Rochenda Sandall, Helen Schlesinger, Mark Stanley and Dwane Walcott. When an old adversary threatens Rome, the city calls once more on her hero and defender: Coriolanus. But he has enemies at home too. Famine threatens the city, the citizens’ hunger swells to an appetite for change, and on returning from the field Coriolanus must confront the march of realpolitik and the voice of an angry people.