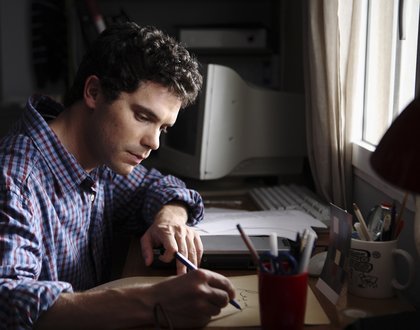 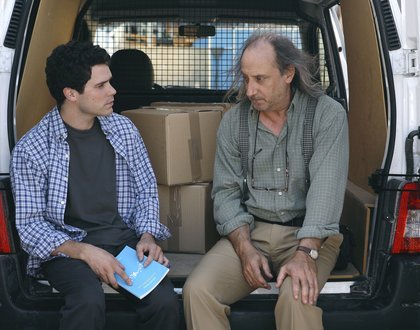 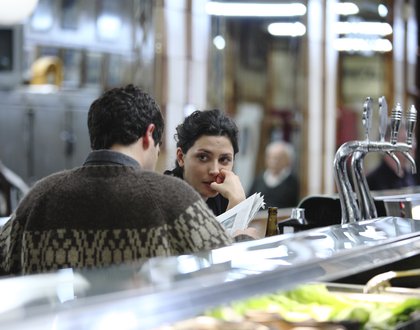 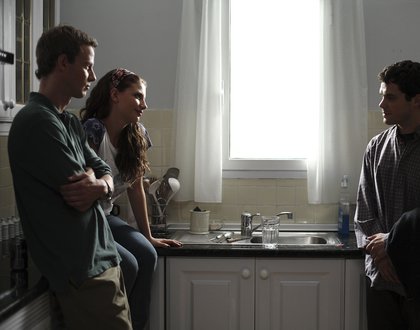 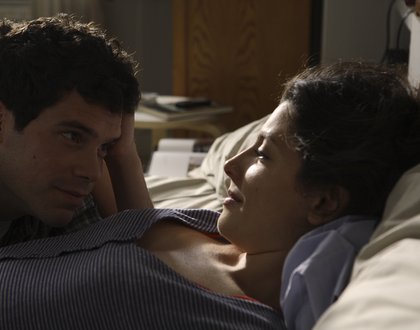 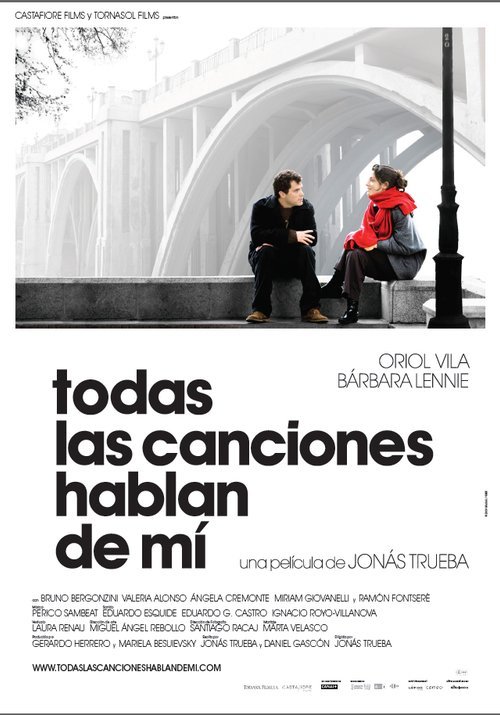 "Love, literature and life lessons are mixed into an engaging whole [with] enough deftness and wit to see it through." – Jonathan Holland, Variety

Jonás Trueba made his feature film debut at age 28. It's a boy-can't-forget-girl tale that feels lived-in and builds to an affirmative, emotionally stirring resolution. Ramiro (Oriol Vila) and Andrea (Barbara Lennie) have been together for six years when they separate. If only they could stay away from each other and begin life anew. Every Song features a screen full of memorable characters, not the least of which is Jonás' uncle David in a witty cameo as a justice of the peace who is clearly pressed for time. The film is structured like a seven chapter novella and thrives on the spoken word - as ongoing narration and revelatory dialog. Further, Ramiro works in a bookstore and publishes his first book of poems at film's end. So it's safe to say the movie is literary, a virtue in this day and age. That said, Trueba and his inseparable director of photography, Santiago Racaj, capture an intoxicating, urban landscape of side streets, parks, and neighborhood cafés where the romantic comedy transpires in the heart of Madrid. Lennie (The Skin I Live In, Magical Girl) may be the finest Spanish actress of her generation. Vila and Trueba were nominated as Best New Actor and Best New Director, respectively, at the Spanish Academy Awards. We hold this truth to be self-evident: Ain't no cure for love.

Director Jonás Trueba and Producer Javier Lafuente will introduce the screenings on 8/26 & 8/27 and do a Q&A with the audience.

Once in a blue moon comes a filmmaker with a voice of his own, a story to tell and a passion to share it with us devoid of compromise. Such a director is Jonás Trueba, whose father Fernando and uncle David are celebrated moviemakers in their own right. Years from now, we'll look back on Jonás' initial triptych as a time capsule. Surely this is how it was to be young and alive in Madrid at the dawn of the 21st century.

Check out the rest of our Trueba, Jonás: Films From the Life program!