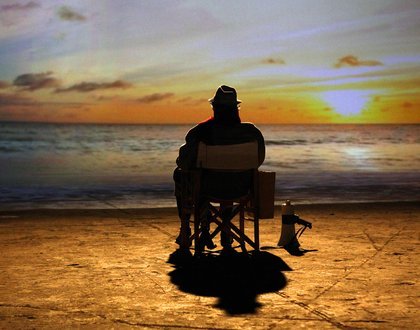 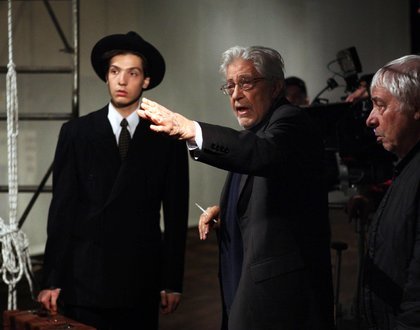 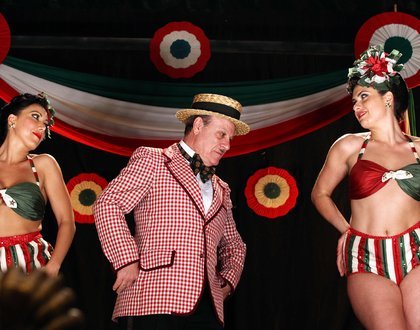 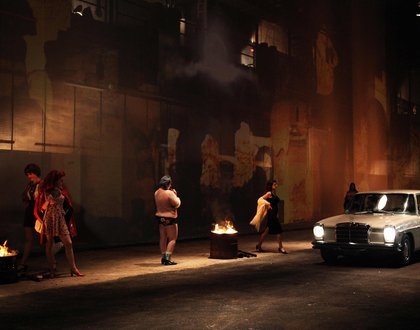 "Ettore Scola's affectionate tribute to Federico Fellini is a magical trip through history and memory, recounting the decades shared by these two deities of cinema." - Variety

The paths of two great Italian filmmakers - Federico Fellini and Ettore Scola - crossed in Marc'Aurelio, a satirical magazine of the thirties and forties that became a breeding ground for the irreverent screenwriters of commedia all'italiana. Twenty years after Fellini's death, Scola (Le Bal, A Special Day, La Nuit de Varennes, We All Loved Each Other So Much), now in his eighties (and the last of his generation) reminisces about his old friend and how it all began. In what could very well be his final film, Scola ruefully evokes a lost way of making movies. Writes Jay Weissberg in Variety: "It's a magical trip through history and memory that recounts the decades shared by these two deities of cinema. Scola distills the inventiveness of his beloved colleague, laying metaphorical flowers at Fellini's exalted position in the grand pantheon of directors and bringing tears to the eyes of audiences happily in thrall to his imagination." Adds Deborah Young in Hollywood Reporter: "Scola has done the film world a great service. How Strange brings the memory of Fellini and his times vividly to life. It's neither a biopic nor a critical analysis, but more like an imaginative recreation of Fellini's inner world by a friend, who happens to be a masterful filmmaker in his own right."