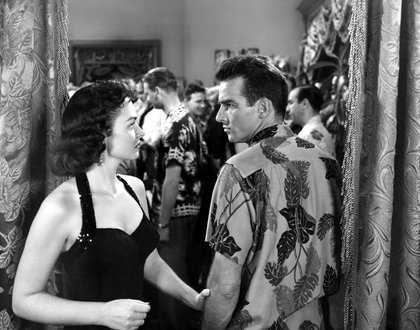 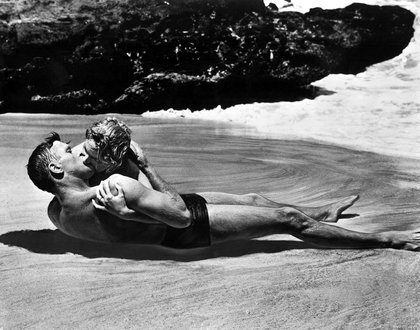 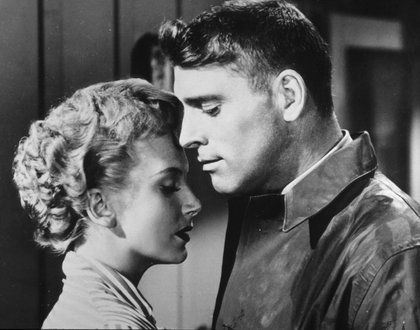 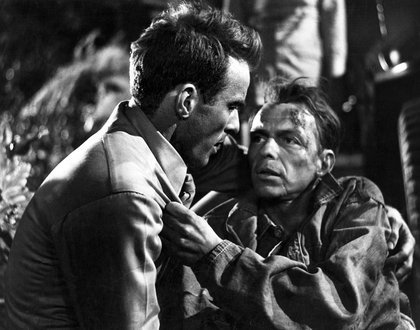 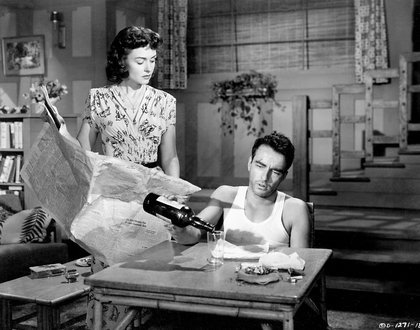 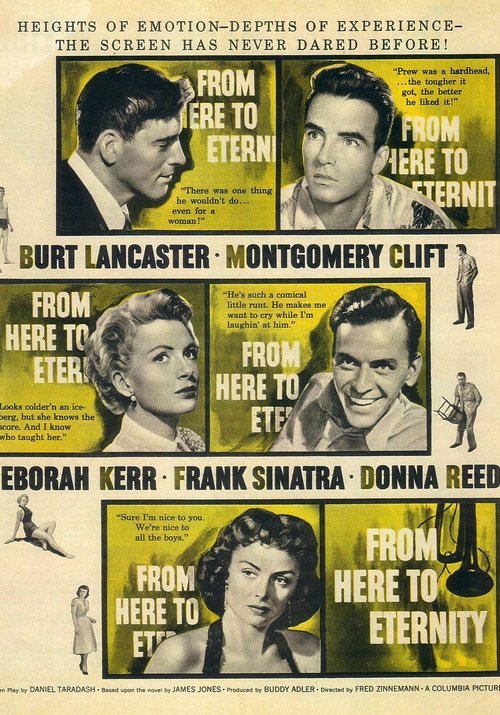 “From Here to Eternity captures the essential spirit of the James Jones study.” - New York Times

Three soldiers are stationed on Hawaii in the months leading up to the attack on Pearl Harbor. “In its day, the film was startling - in part because it got made (everyone had warned that the James Jones novel was too dirty)," writes David Thomson in New Republic. “In addition, the film was boldly cast: Deborah Kerr is a surprise as the disillusioned wife, Karen; Burt Lancaster is subtle as Sgt. Warden; Clift is Clift; and then there was Frank Sinatra, who knew this was his title shot and wasn’t going to let it get away.” Today, it’s Donna Reed who makes the deepest impression. As Thomson points out, her “Lorene is a wreck and a true portrait from life as well as the film’s best forecast of what was going to happen to honor and decency in America when this necessary war was over.” From Here to Eternity won the Best Picture Oscar. Director Fred Zinnemann and screenwriter Daniel Taradash were equally honored, as were supporting players Sinatra and Reed.

This special screening is free and open to the public. Seats are on a first-come, first-served basis. No RSVP required.