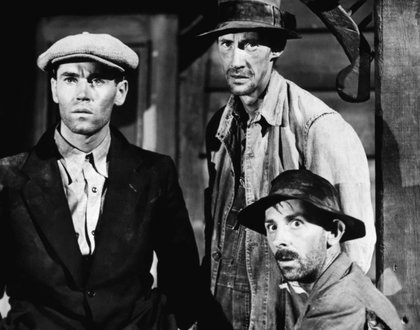 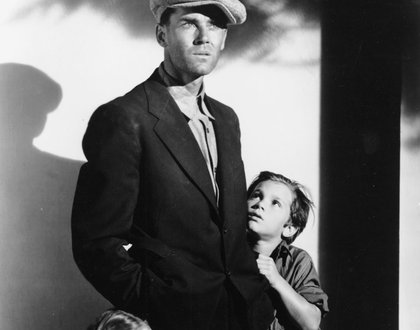 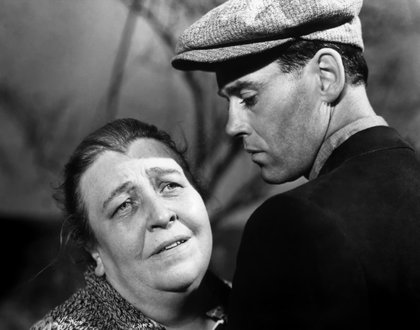 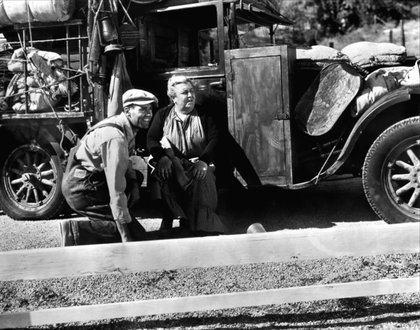 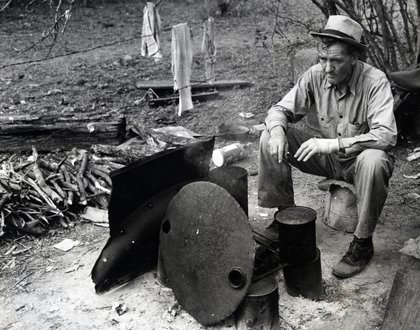 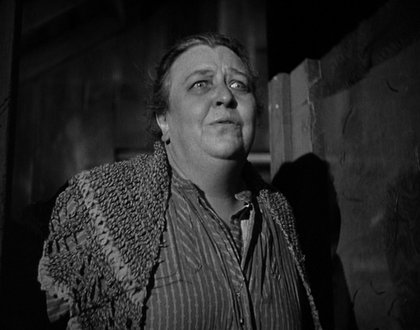 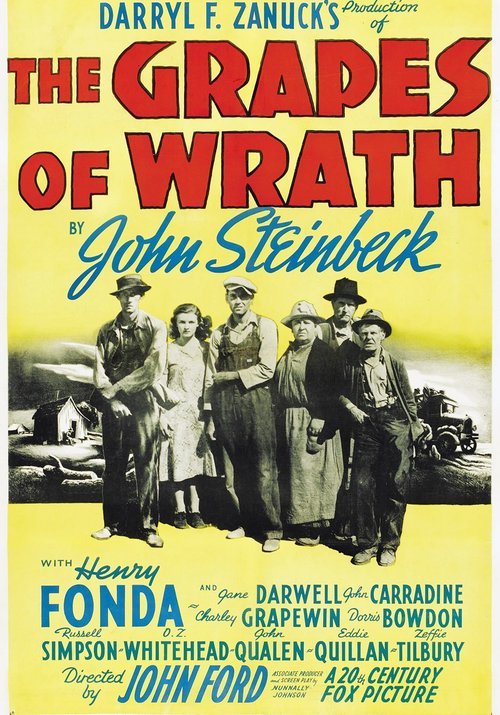 ”It is an absorbing, tense melodrama, starkly realistic, and loaded with social and political fireworks.” - Variety

"As an incendiary novel and as a daring film, this tale of Dust Bowl Okies speaks passionately to today's migrants and underdogs: the cratered trail of dreams for Mexican immigrants seeking a promised land in the Western U.S.; the perfidy of banks in foreclosing on poor people's homes; and the insurgent urge of the book's protagonist, Tom Joad [Henry Fonda in the movie], to speak truth to police power," wrote Richard Corliss in Time at the beginning of the year, on the occasion of the film's 75th anniversary. The Grapes of Wrath was named Best Film by the New York Film Critics Circle and picked up Oscars for director John Ford and supporting actress Jane Darwell. But the highest praise came from the novel's author, John Steinbeck himself, writing that Darryl F. Zanuck had produced "a hard, straight picture to which the actors are submerged so completely that it looks and feels like a documentary film. And certainly it has a hard, truthful ring. No punches are pulled. In fact, with the descriptive matter removed, it is a harsher thing than the book by far. It seems unbelievable but it is true.”

This special screening is free and open to the public. Seats are on a first-come, first-served basis. No RSVP required.