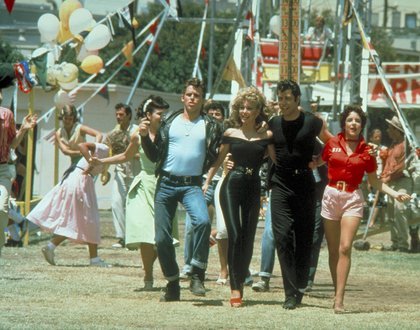 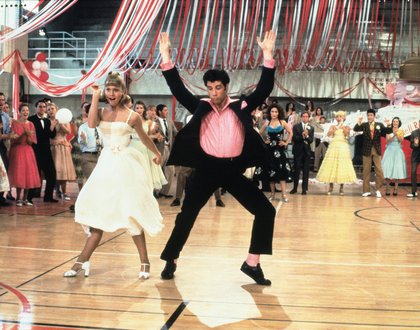 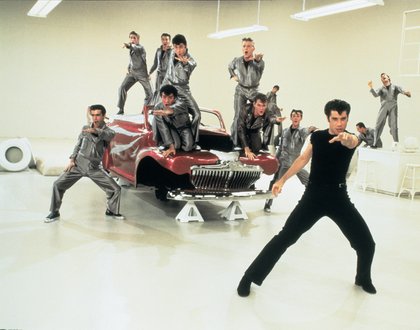 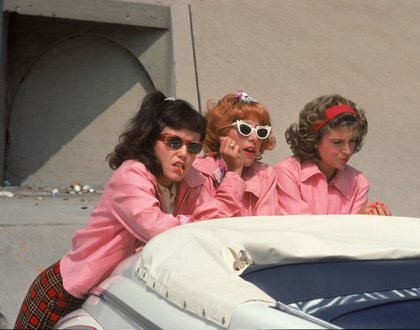 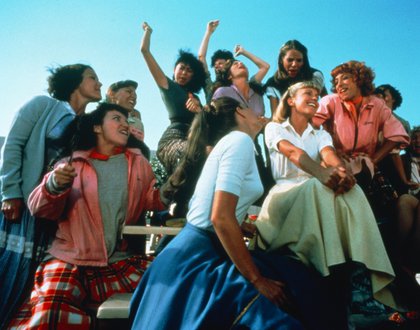 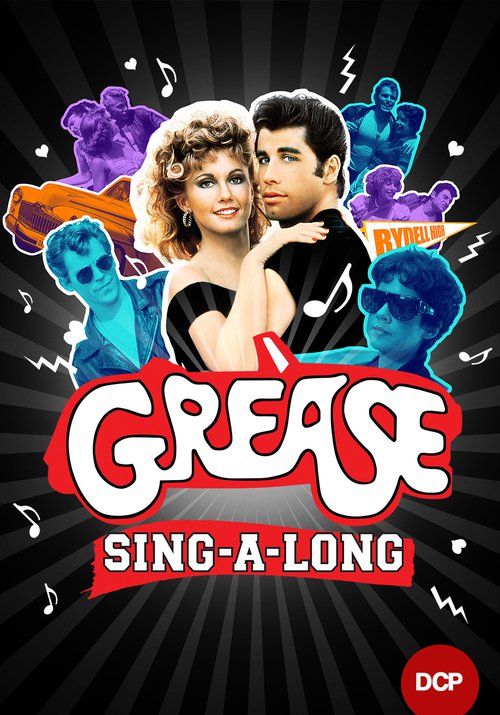 ”Grease has got it, from the outstanding animated titles of John Wilson all the way through the rousing finale as John Travolta and Olivia Newton-John ride off into teenage happiness.” – Variety

🎵Grease is the word, is the word that you heard. 🎵 Grease up your vocal chords and get ready to join the Grease Sing Along! Randal Keiser’s romantic high school musical Grease is about Danny (John Travolta), a greaser, and Sandy (Olivia John-Newton), a good-girl Brit, who had their “summer lovin.’” When Sandy unexpectedly stays in the U.S., reality hits the couple when they both attend Rydell High. Set in 1959, the film subtly deals with the transition of a more loose and fun-loving generation that is confusing, comical and lovable. Music by Michael Gibson gives this film a reason worth remembering, with artists like Frankie Vallie, Frankie Avalon, & Sha Na Na along with memorable lyrics, makes Grease the #1 highest grossing musical to date and the second-best selling album in 1978.