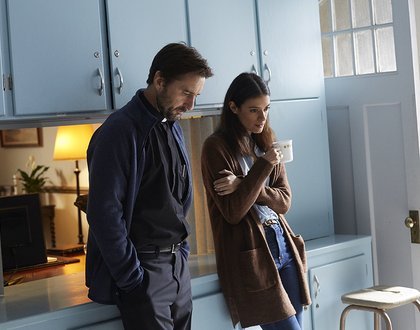 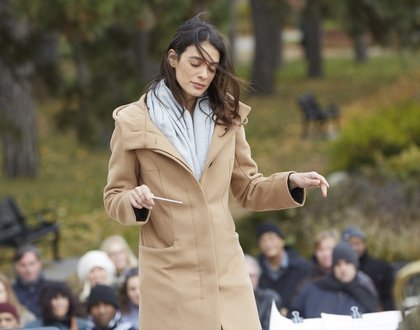 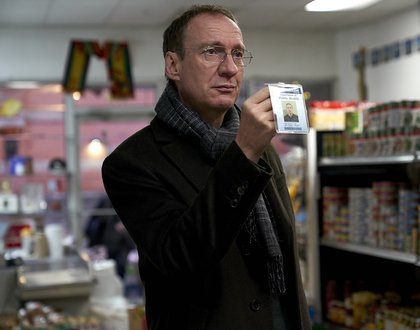 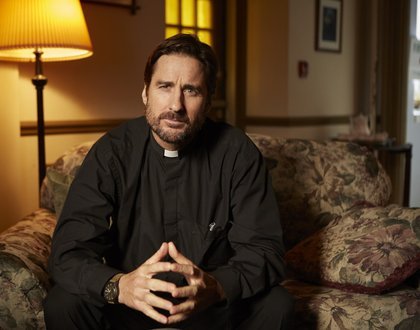 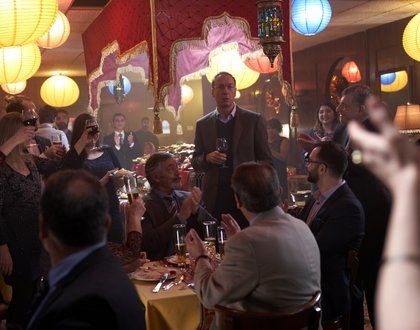 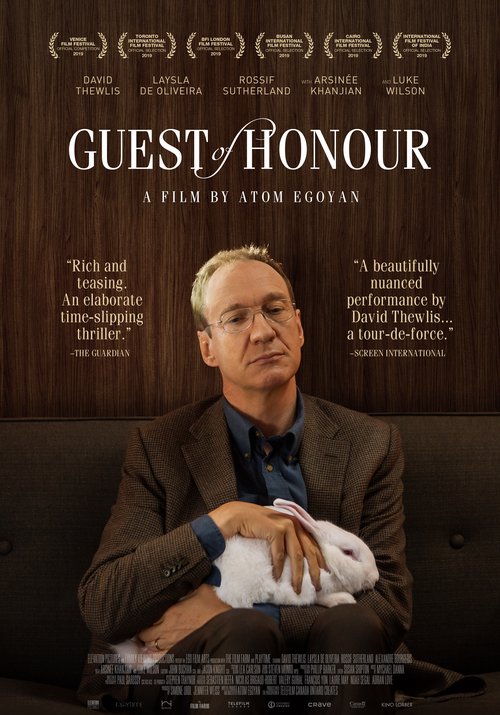 "Fascinating and entertaining... led by David Thewlis in his best performance since Mike Leigh’s Naked." – John Fink, The Film Stage

Jim (David Thewlis) and his daughter Veronica (Laysla De Oliveira), a high school music teacher, attempt to unravel their complicated histories and intertwined secrets in the latest film from Academy Award-nominee Atom Egoyan (The Sweet Hereafter), which weaves through time exploring perception and penance, memory and forgiveness. A hoax instigated by an aggressive school bus driver (Rossif Sutherland) goes very wrong. Accused of abusing her position of authority with 17-year-old Clive (Alexandre Bourgeois) and another student, Veronica is imprisoned. Convinced that she deserves to be punished for crimes she committed at an earlier age, Veronica rebuffs her father’s attempts to secure her early release. Confused and frustrated by her intransigence, Jim's anguish begins to impinge on his job. As a food inspector, he wields great power over small, family-owned restaurants. It’s a power he doesn’t hesitate to use. While preparing Jim's funeral, Veronica confides the secrets of her past to Father Greg (Luke Wilson), who may hold the final piece of this father-daughter puzzle.