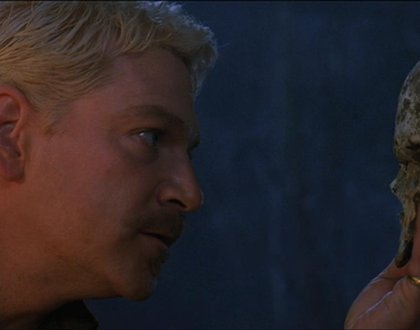 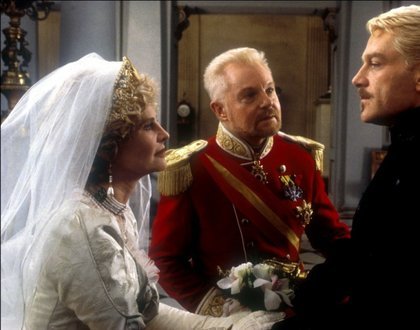 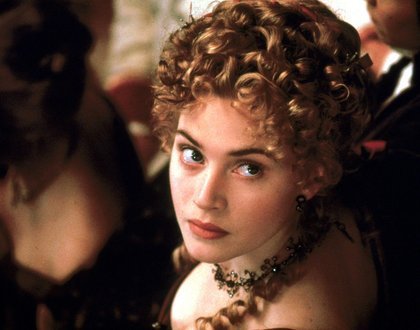 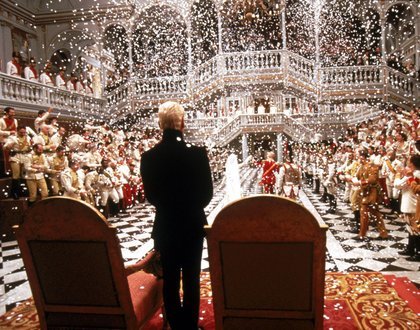 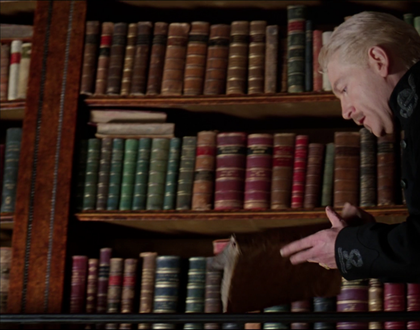 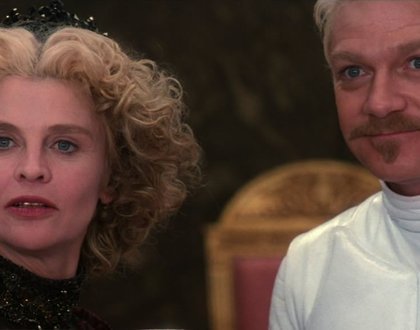 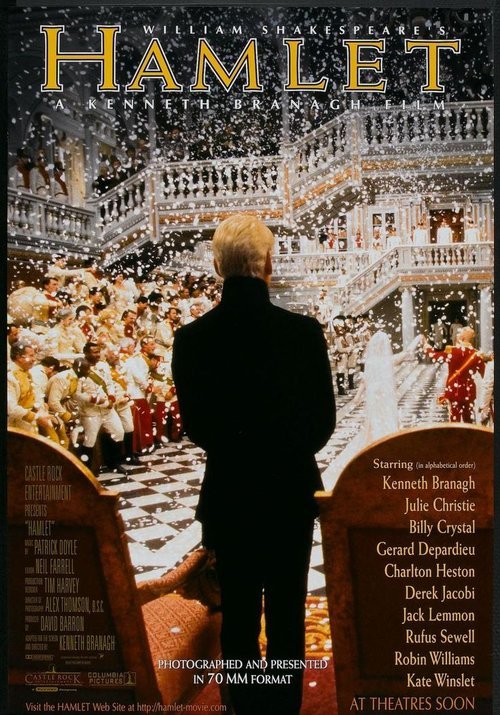 “Branagh's version moved me, entertained me and made me feel for the first time at home in that doomed court.” – Roger Ebert, Chicago Sun-Times

Kenneth Branagh's Hamlet is long but not slow, deep but not difficult, and it vibrates with the relief of actors who have great things to say, and the right way to say them. And in the 70mm version, it has a visual clarity that is breathtaking. It is the first uncut film version of Shakespeare's most challenging tragedy and at 238 minutes, the second-longest major Hollywood production (nominated for four Oscars and one minute shorter than Cleopatra). Branagh's Hamlet lacks the narcissistic intensity of Laurence Olivier's, but the film as a whole is better, placing Hamlet in the larger context of royal politics, and making him less a subject of pity. Branagh's use of the full text is neither academic nor self-indulgent, and it provides a richer context for the tragedy that is set in motion when Gertrude (Julie Christie), the queen of Denmark, and her husband's brother Claudius (Derek Jacobi) become lovers and poison the king. When Hamlet, the king's son, hears reports that the ghost of his father has appeared to palace guards, naming his killers, he vows revenge. With a huge cast that also includes (in alphabetical order) Richard Attenborough, Billy Crystal, Judi Dench, Gerard Depardieu, John Gielgud, Charlton Heston, Jack Lemmon, John Mills, Robin Williams and Kate Winslet, Hamlet has an omnibus quality that would waver without such a strong figure in the title role. As star and ringmaster, Branagh gets to the heart of Hamlet and goes to admirable lengths to take his audience there too.