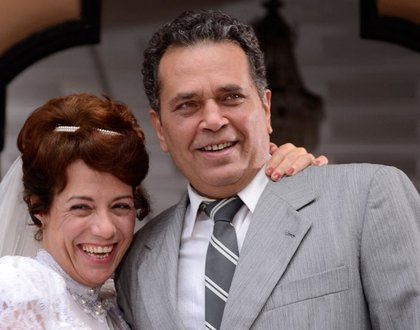 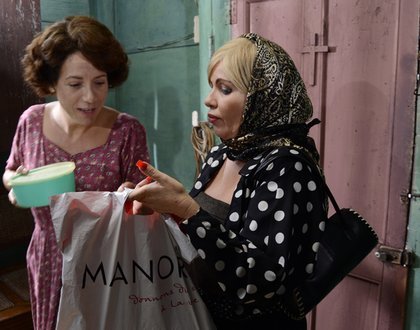 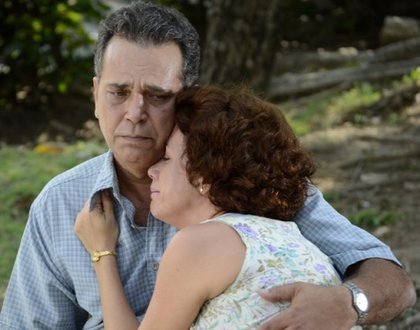 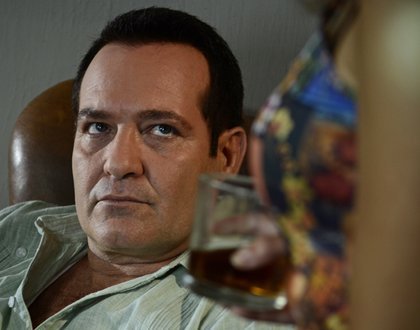 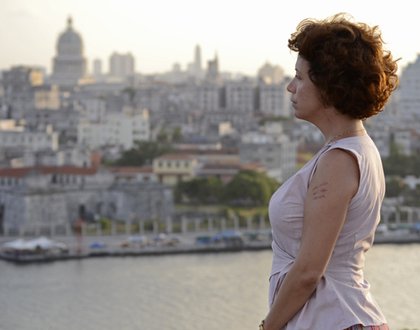 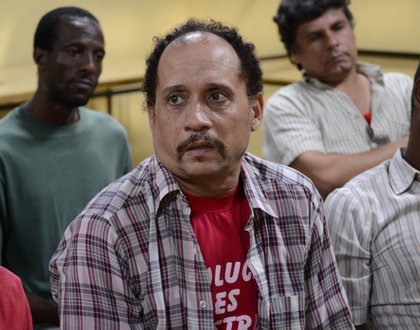 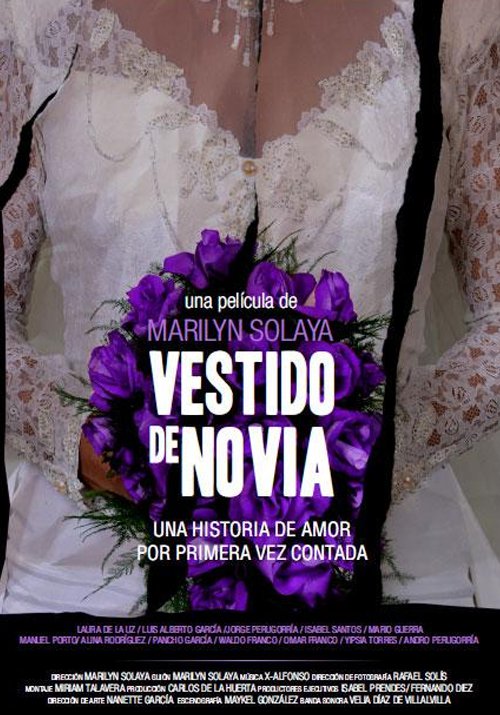 "Built around a memorable award-nominated central performance by Laura de la Uz ... the film is uncompromising in its portrayal of the less appetizing aspects of life in Cuba." – Jonathan Holland, Hollywood Reporter

One of the boldest films to come out of Cuba in recent years, Marilyn Solaya's feature film debut, His Wedding Dress (Vestido de Novia), won the Audience Award at two of the most important Spanish-language film festivals: Havana and Málaga. The film is set in 1994, the worst year of Cuba's so-called special period, which began with the collapse of the Soviet Union. The revelation of the transexual identity of one of the film's main characters is the springboard for a story of love and hate that delves into the machismo prevalent in present-day patriarchal Cuban society. Miami audiences may remember director Solaya as an actress, playing the redheaded cellist in Eliseo Subiela's winsome Wake Up Love (Despabílate Amor), which played the Miami Film Festival twenty years ago. In 2010, Solaya directed a documentary, In the Wrong Body (En el Cuerpo Equivocado), which became the basis of her first feature, starring Cuba's most celebrated actors: Laura de la Uz, Luis Alberto García, Isabel Santos, Mario Guerra and Jorge Perugorria. In addition to its festival plaudits, His Wedding Dress (Vestido de Novia) was nominated for Best Actress and Best First Film at the Platino Latin Academy Awards.

Director Marilyn Solaya and actor Mario Guerra will attend the screening and participate in a discussion of the film with journalists Lisandra Chaveco and Jesus Muñoz at the Coral Gables Museum.

Organized by the FIU Spanish and Mediterranean Studies Program in collaboration with the Consulate General of Spain, the FIU Cuban Research Institute and Coral Gables Art Cinema. This special screening has been generously sponsored by TotalBank and co-sponsored by JW Marriott Miami and Air Europa.