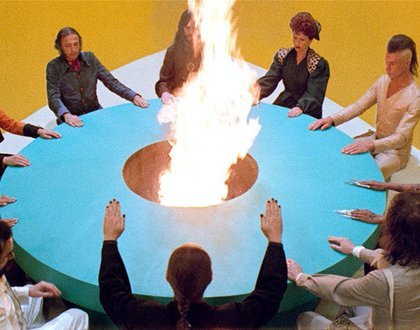 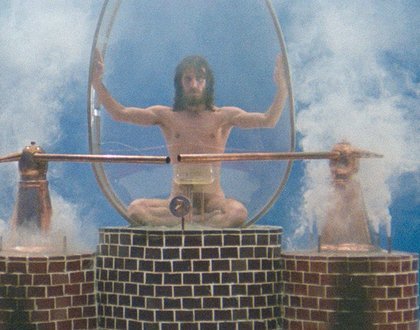 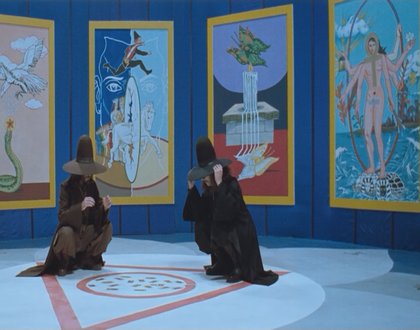 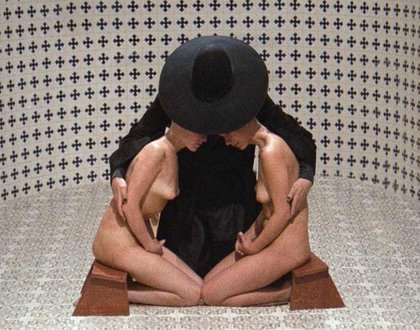 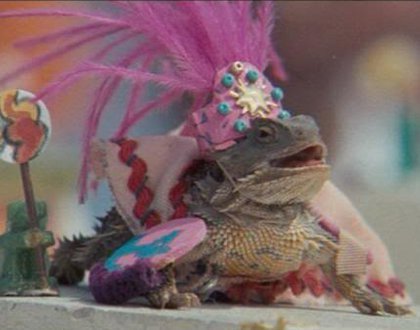 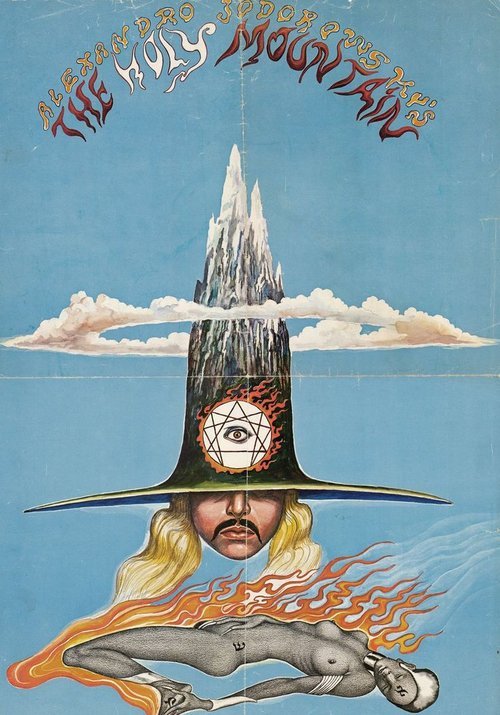 The Secret Celluloid Society presents Alejandro Jodorowsky’s bizarre, outrageous, surreal, and completely unique film The Holy Mountain on 35mm at the Gables Cinema on Saturday, August 29 at 11:30 pm. The Holy Mountain is the final installment of our late-night After Hours' series "Summer of 35". Jodorowsky not only directed, but wrote, starred, composed, and designed the film. In a corrupt and greed-fueled world, a powerful alchemist (Alejandro Jodorowsky) and a Chirst-like thief (Horacio Salinas) travel with seven wealthy and materialistic figures to the Holy Mountain, where they hope to achieve enlightenment, immortality and displace the gods who live there. Kevin Thomas of the