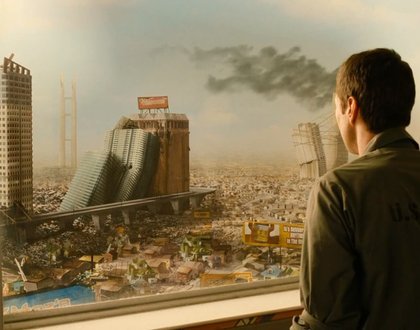 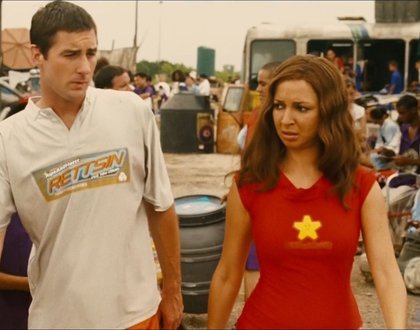 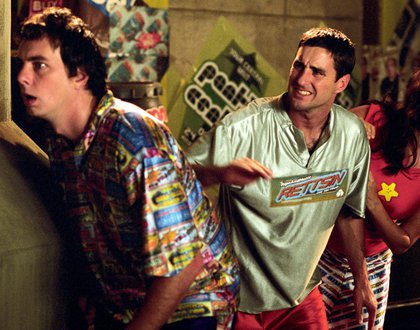 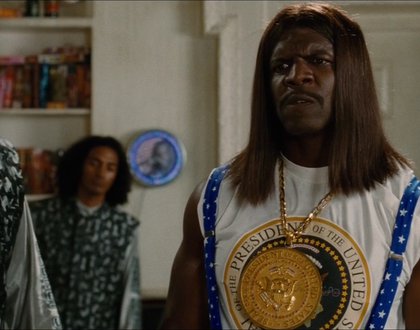 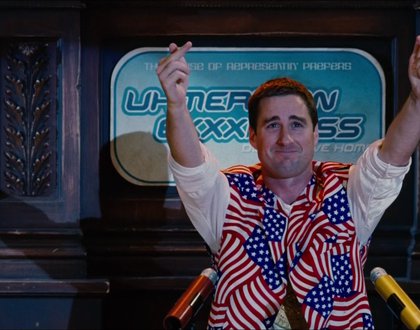 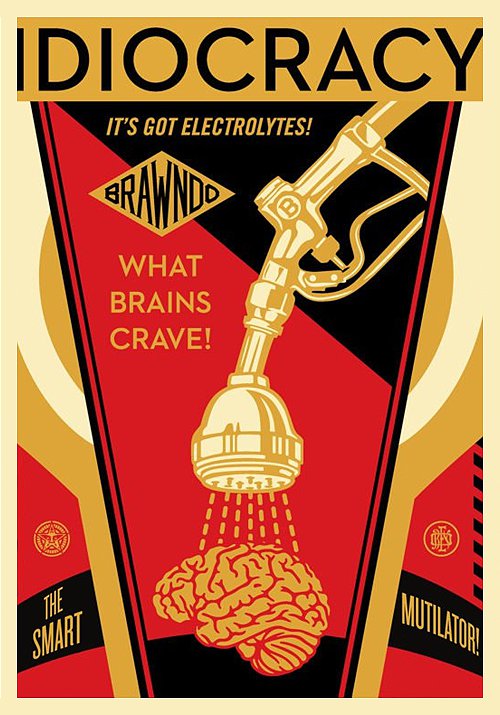 "[Mike] Judge has a gift for delivering brutal satire in the trappings of low comedy and for making heroes out of ordinary people whose humanity makes them suspect in a world where every inch of space, including mental, is mediated." – Carina Chocano, Los Angeles Times

Joe Bowers (Luke Wilson) participates in a secret military experiment that puts him in hibernation for a year but when the project goes awry, he wakes up 500 years later and finds his average mind is the smartest in the world. Director Mike Judge’s comedy Idiocracy, is a hilariously disturbing prediction of a future – or is it the present? – where devolution is the norm as pure stupidity takes over an entire world. Joe is aided in his struggle against rampant advertising and anti-intellectualism by Rita (Maya Rudolph), a prostitute who also participated in the time-traveling experiment, Frito Pendejo (Dax shepherd), Joe’s new dim-witted friend, and President Dwayne Elizondo Mountain Dew Herbert Camacho (Terry Crews). 20th Century Fox botched the release of Idiocracy in 2006, releasing it on very few screens and barely promoting it, but the film’s message could not be denied as the world it has nearly become reality. Ten years later, during the 2016 presidential primaries, writer Etan Cohen was asked about predicting the future and he remarked, “I’m no prophet, I was off by 490 years.”