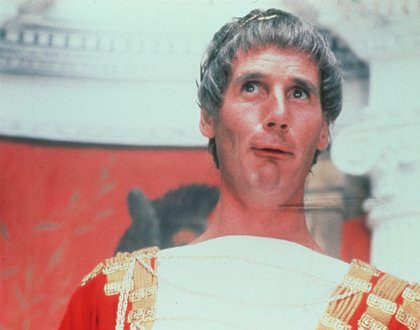 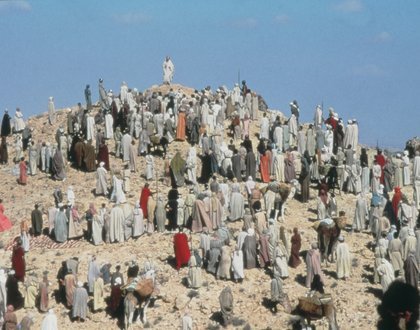 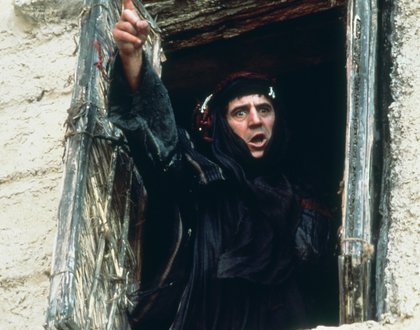 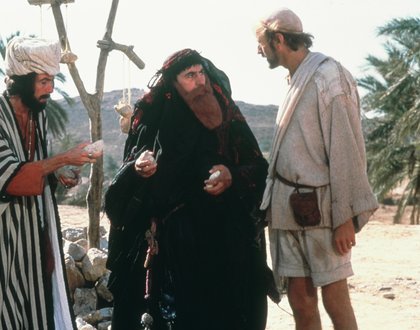 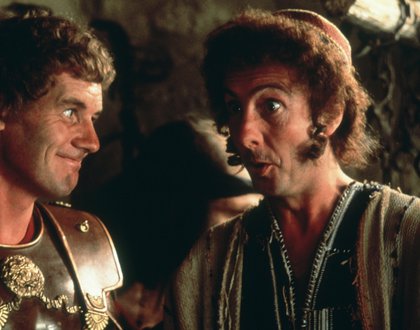 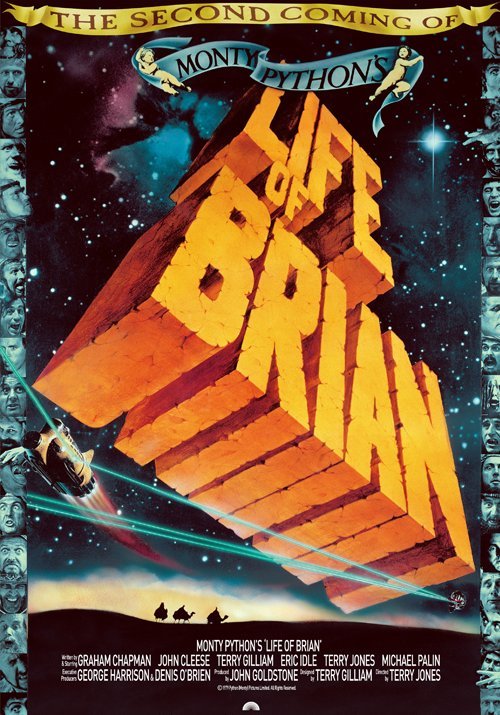 "The more things change, the more we have to laugh if we are to have a prayer of remaining sane, and the Pythons are the best possible step in that direction." – Kenneth Turan, Los Angeles Times

Sharing a birthday with a celebrity is always fun but when that person is the son of God and you were born right next door, well, that’s a recipe for disaster. Brian Cohen is born in Bethlehem in the stable next door to Jesus, which confuses the three wise men who come to praise the future King of the Jews. This mistake follows young Brian throughout his life, where he often finds himself in the shadow of the Messiah. Through a series of absurd circumstances, Brian becomes the unwitting leader of a revolt against Roman imperial rule. Monty Python’s Life of Brian was a cutting-edge box office hit that got a rise out of several religious groups for its “blasphemous” satire. A number of UK town councils banned the film, with some lasting well into the 21st century. But that didn’t prevent Life of Brian from becoming one of the Python’s signature films and a contender for one of the greatest comedies of all time. As they say, always look on the bright side of life!

This screening is presented in partnership with BritWeek "A Great British Weekend," which runs from February 16 through February 18, and March 9-12.

There will be a Meet and Greet at Books & Books with Kim Howard Johnson starting at 9:30 pm, followed by his in-cinema pre screening talk at the Gables Cinema.