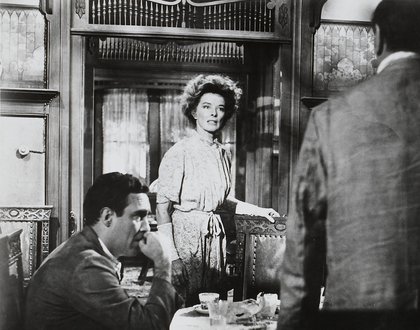 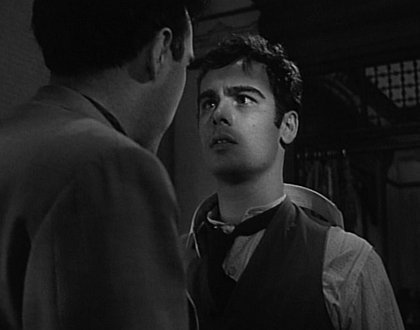 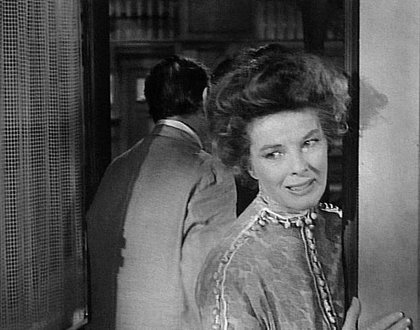 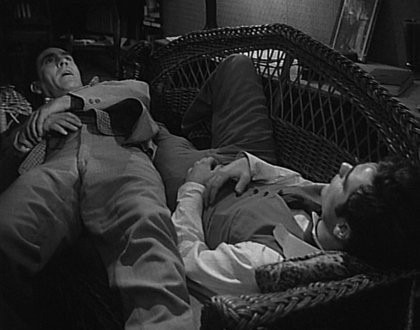 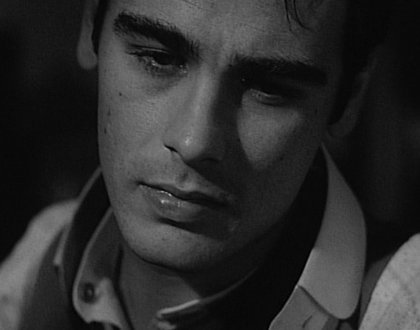 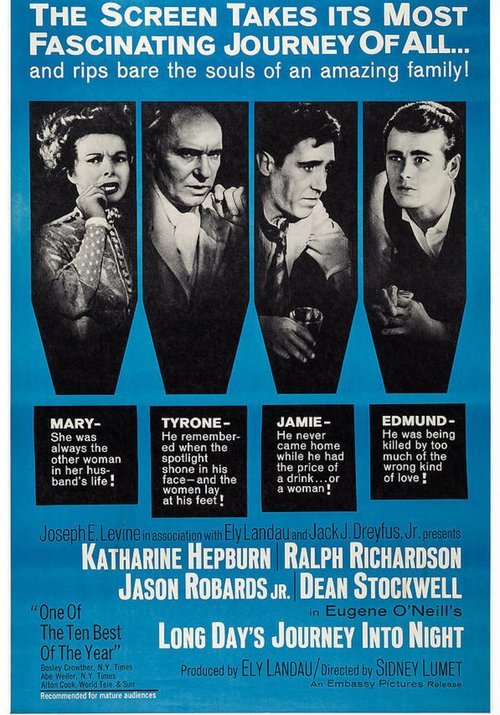 "After such an experience, I don't see how one can niggle over whether it's 'cinema' or merely 'filmed theatre.' Whatever it is, it's great ... Katherine Hepburn has surpassed herself - the most beautiful comedienne of the thirties and forties has become our greatest tragedienne; seeing her transitions in Journey, the way she can look eighteen or eighty at will, experiencing the magic in the art of acting, one can understand why the appellation 'the divine' has sometimes been awarded to certain actresses." – Pauline Kael