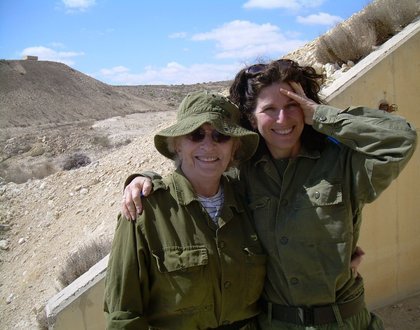 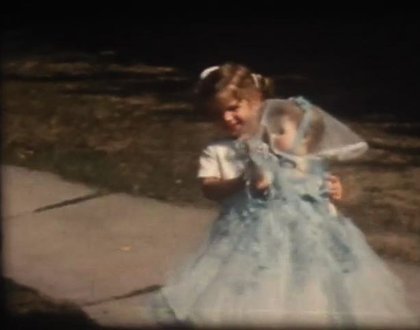 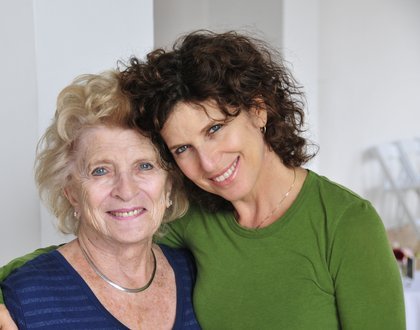 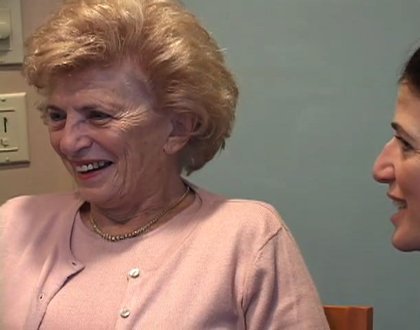 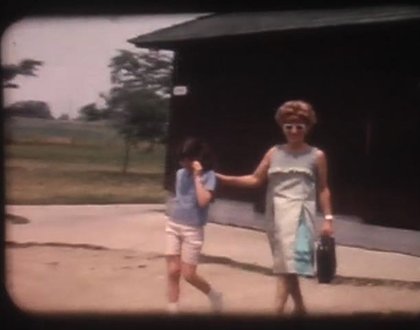 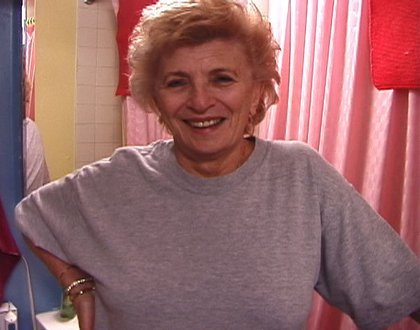 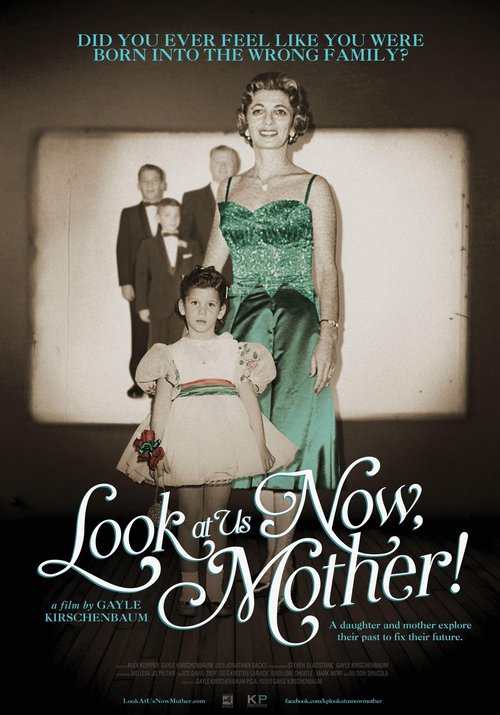 Critics have hailed Look At Us Now, Mother! as “delightful, heartbreaking, and real,” but this unforgettable journey into one woman’s quest to get closer to her mother will also surely “leave you in stitches.” With raw honesty and biting humor, director Gayle Kirschenbaum documents her highly charged mother-daughter relationship, from Mommie Dearest to Dear Mom, from hatred to love. In this bravely unflinching film, she invites audiences to join her on her quest to love and understand her aging mother before it’s too late. As these two formidable women travel down the bumpy road of discovery, their relationship changes before our very eyes, and teaches a universal lesson of family, empathy and the power of forgiveness.

Emmy award-winning filmmaker, Director Gayle Kirschenbaum, and her mother, Mildred Kirschenbaum, will be in attendance at the Gables Cinema for this special screening of Look At Us Now, Mother! on Thursday, January 21.