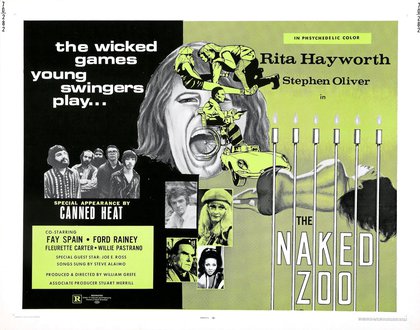 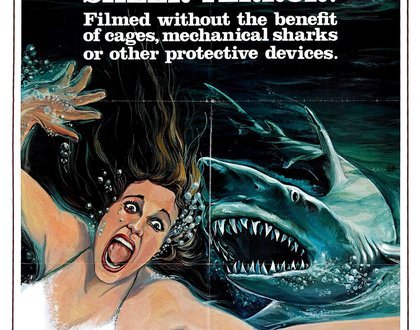 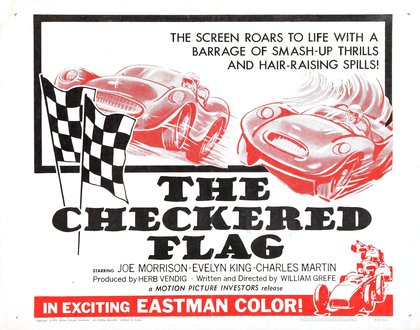 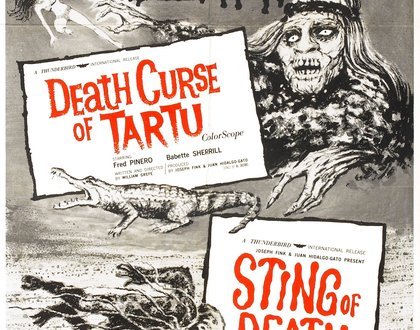 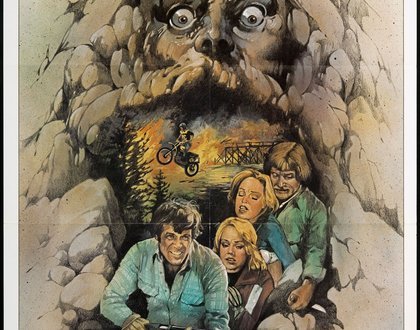 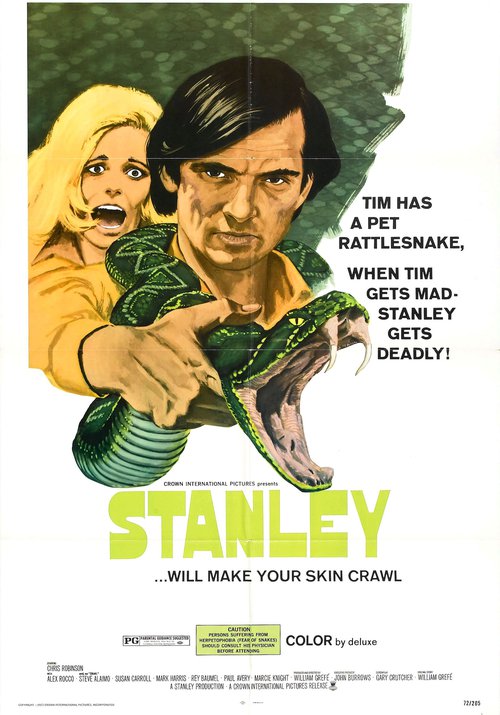 Legendary South Florida filmmaker William Grefe’s body of work as a cult film director spans over thirty years. Having directed some of the most notable cult, horror, and exploitation films to come out of South Florida from the 1960’s to the 1990’s, his films are the subject of the 2009 documentary They Came From The Swamp: The Films of William Grefe.

Regarded as “Florida’s most audacious independent filmmaker,” Bill Grefe joins us for a new installment of MFDP’s Masterclass Series to discuss his long, illustrious career as a master cult film director, his love for South Florida filmmaking, and the wide collection of film financing and distribution strategies he’s accrued over 30+ years in the industry.

This Masterclass is free and open to the public on a first come, first serve basis.