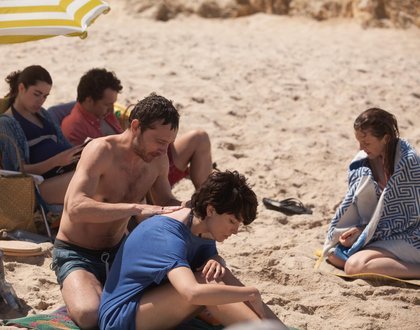 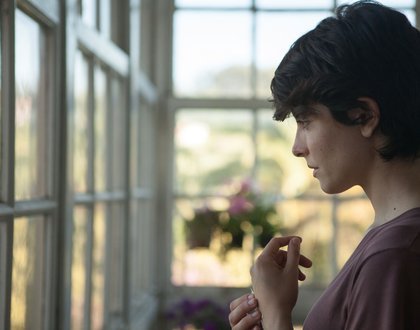 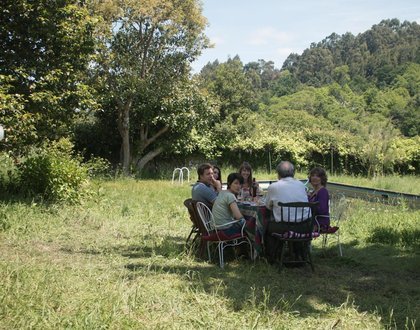 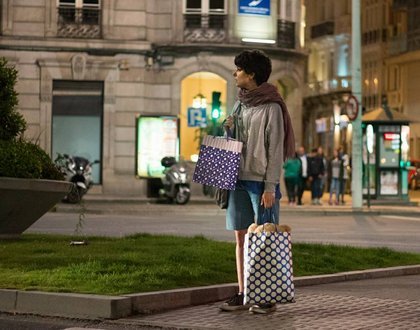 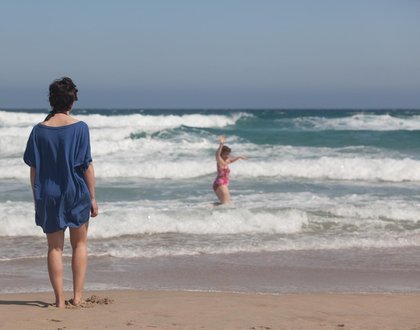 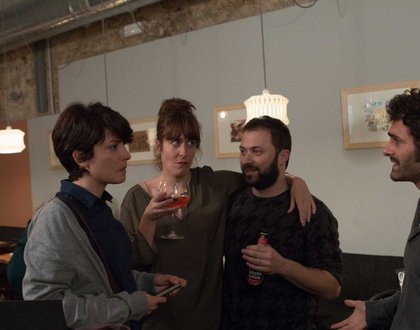 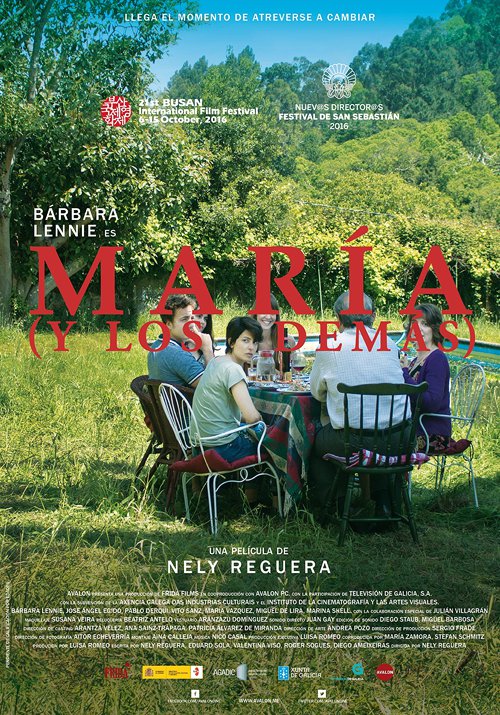 "A too-rare incursion in Spanish cinema into a woman's world by a woman filmmaker, Nely Reguera's feature debut had the honor of being the only Spanish film to play in San Sebastian's New Directors sidebar." – Jonathan Holland, The Hollywood Reporter

Thirty-something María (Barbara Lennie) is at a crossroads. Ever since her mother passed away when María was 15, she has been in charge of the family. When her father leaves the hospital announcing he intends to marry nurse Cachita, time has come for María to take control of her own life. María (and Everybody Else) is the perfect summer movie, one that leaves you feeling refreshed and hopeful for the future - and for the future of women in Film. In her debut, director Nely Reguera has an ace in the hole: her name is Barbara Lennie, and she's Spain's leading young actress. María may well be a Spanish cousin to Bridget Jones, but Colin Firth and Hugh Grant are nowhere to be found. Instead her lover is not much of a boyfriend and her dream of becoming an author is yet to be realized. Leaping into the void with María is this summer's comedic delight.

Director Nely Reguera, whose María won Best Ibero-American Film at this year's Miami Film Festival, will be on hand at the theater to introduce her movie on opening weekend.

Join us for the Exclusive Red Carpet Premiere on Friday, August 18 at 7:00 pm followed by María (and Everybody Else) at 8:00 pm. Light fare and drinks are provided courtesy of La Taberna Giralda, California Pizza Kitchen & Bacardi. Director Nely Reguera will join us in-person at the reception and introduce her film. Tickets for this opening night are available in advance online here. 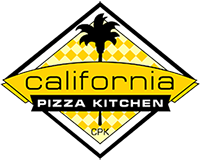