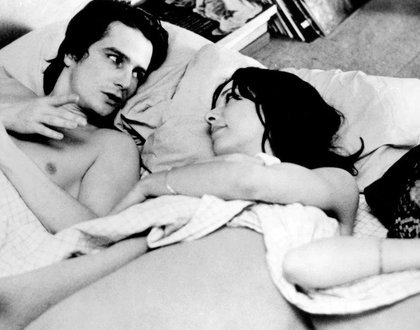 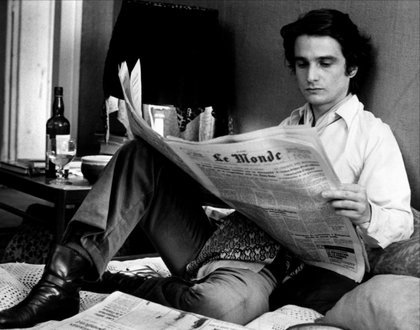 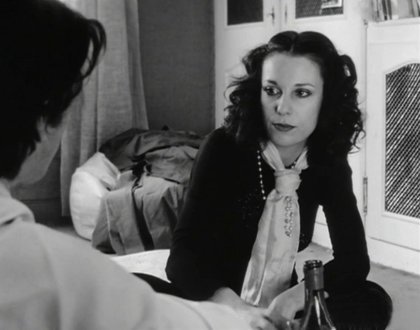 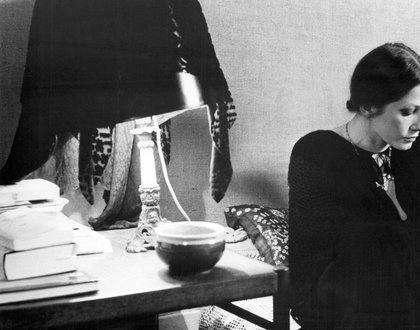 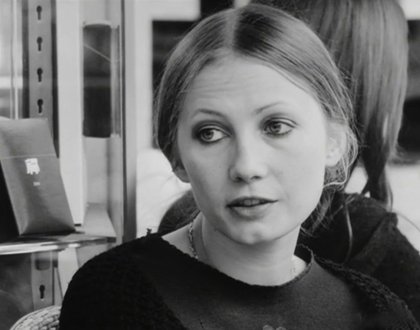 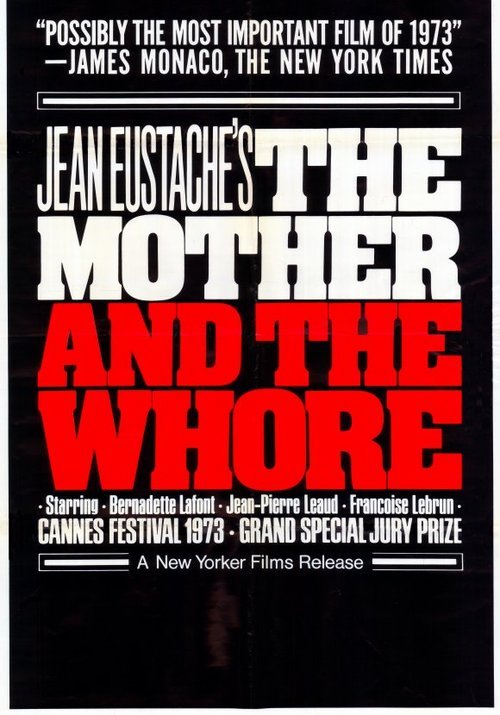 Ranked the second greatest French film of all time (after Jean Renoir's Rules of the Game), Jean Eustache's three-and-a-half hour masterpiece, The Mother and the Whore, returns to South Florida for the first time in four decades, fully restored in a rare, one-time-only 35 mm screening. The setting is the Left Bank of Paris in the early 1970s. The press of humanity is palpable and caught in that press are Alexandre (Jean-Pierre Léaud), a highly verbal, freelance intellectual; Marie (Bernadette Lafont), the older, more responsible woman with whom Alexandre shares an apartment, and Veronica (Françoise Lebrun), a compulsively promiscuous nurse, who has been sleeping with Alexandre and now wants to befriend Marie as well. Created in the atmosphere of social breakdown that followed the riots of May '68 in France, The Mother and the Whore became the film of a generation for its portrayal in dangerously raw, real-time scenes of the irresolvable conflict between utopian ideals of sexual freedom and the concrete reality of human needfulness and possessiveness. Wrote the late Roger Ebert in his 5-star review: "As a record of a kind of everyday Parisian life, the film is superb. We think of the cafes of Paris as hotbeds of fiery philosophical debate, but more often, I imagine, they are just like this: people talking, flirting, posing, drinking, smoking, telling the truth and lying, while waiting to see if real life will ever begin."