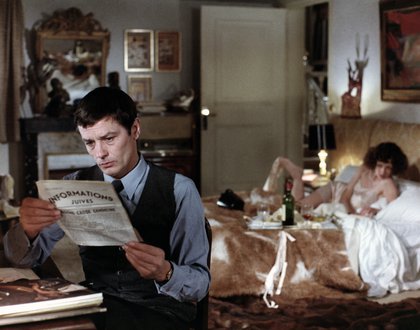 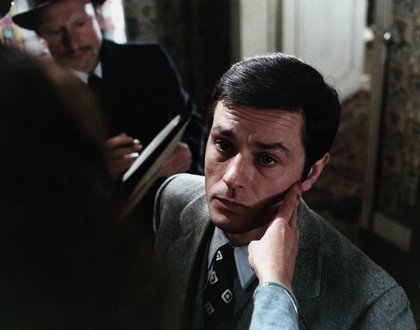 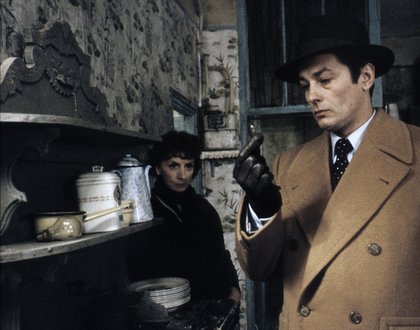 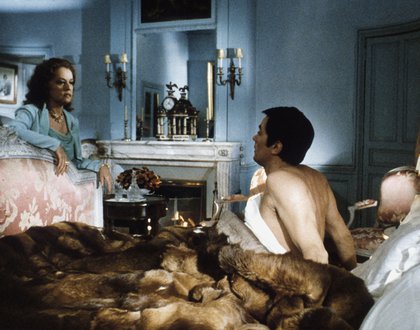 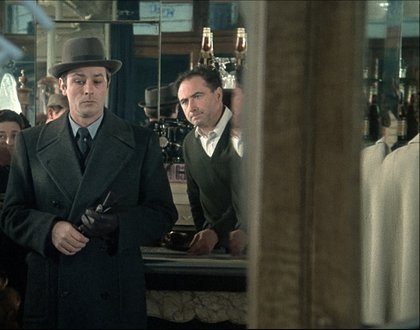 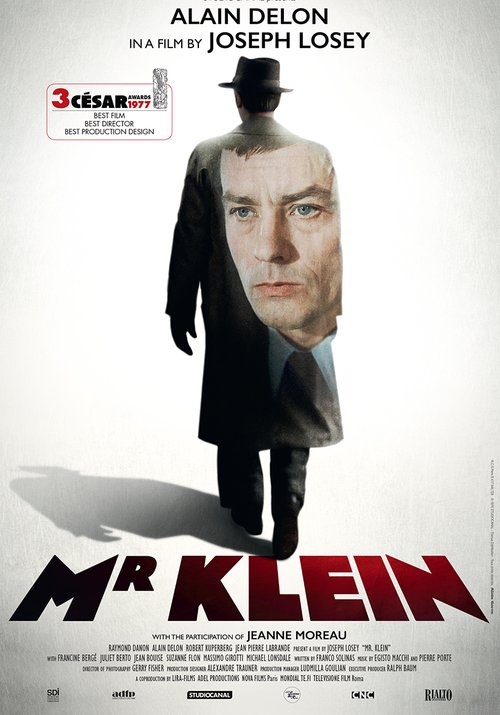 “The shock of seeing Joseph Losey’s newly restored, long unavailable Mr. Klein is not so much surprise at how compelling it is, but astonishment at how it seems more relevant today than it did at its original 1976 release.” – Kenneth Turan, Los Angeles Times

In Nazi-occupied France, a Catholic art dealer named Robert Klein (Alain Delon) receives a Jewish newspaper addressed to another Robert Klein. His efforts to resolve the misunderstanding only compound the suspicions of police, who assume that he is a Jew. The history of the director, the blacklisted, American-born Joseph Losey - who moves his camera through rooms in ways that subtly heighten the sense of being stalked by a double - adds to the subtext of this slow-burning French thriller that won Cesar Awards for Best Film, Director and Production Design. It is suffused not only with history, but also with echoes of Kafka, Dostoyevsky and the clipped paranoia of Losey’s collaborations with Harold Pinter.