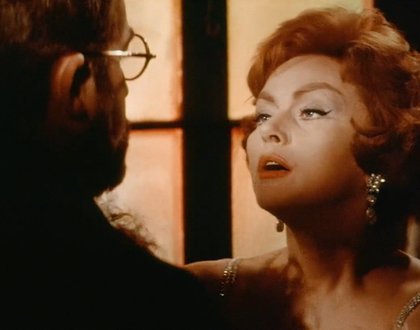 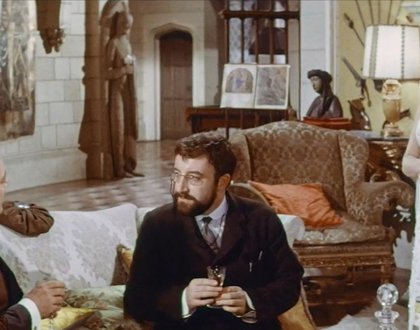 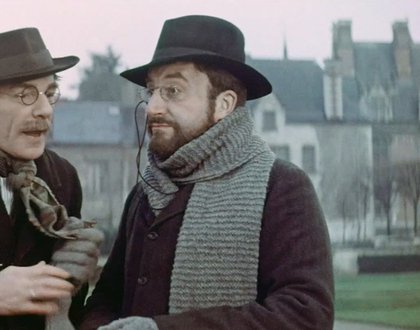 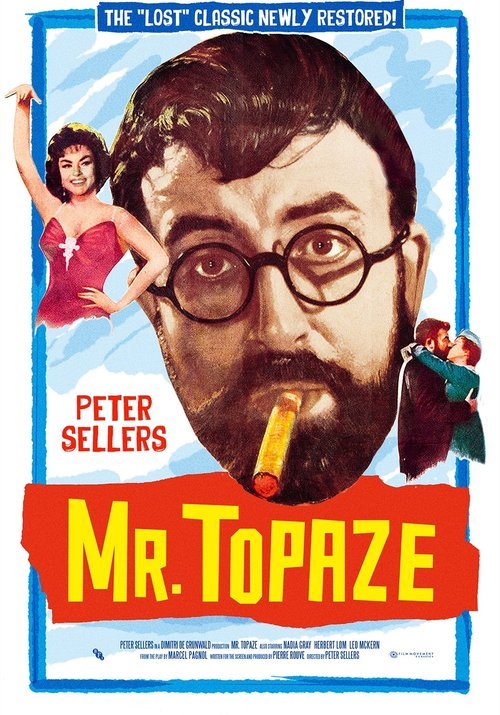 Unwilling to sacrifice his principles, Albert Topaze (Peter Sellers), a poor but proud French schoolmaster, loses his job after refusing to alter the failing grades of one of his students. Seizing the opportunity to exploit his well-known honesty, actress Suzy Courtois (Nadia Gray) convinces her lover, the corrupt city council member Castel Benac (Herbert Lom), to hire Topaze as a managing director for one of his shady businesses. But when Topaze learns he is being used, he cunningly turns the tables on Benac and makes off with all the money. Seller’s first and only credited directorial feature, Mr. Topaze displays the British comic genius at the peak of his powers alongside his future Pink Panther nemesis Herbert Lom and a stellar supporting cast that includes Nadia Gray, Leo McKern, Billie Whitelaw and Michael Gough. Long considered a “lost” classic, the film was digitally restored at the request of the British public from the last known surviving 35mm prints held in the BFI National Archive.