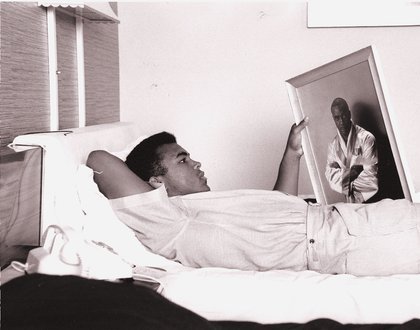 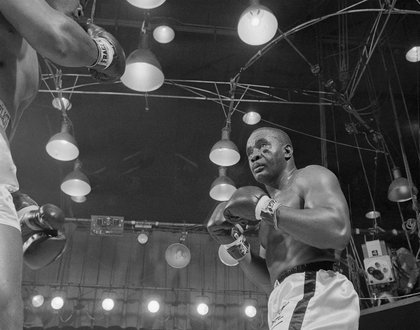 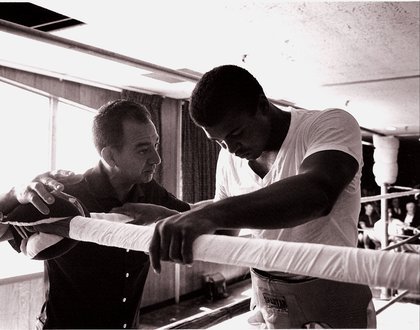 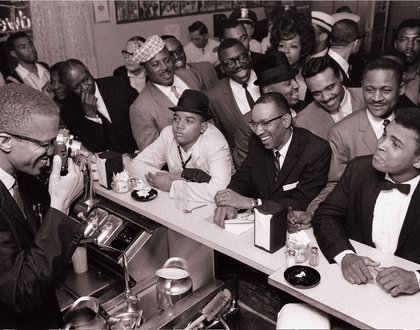 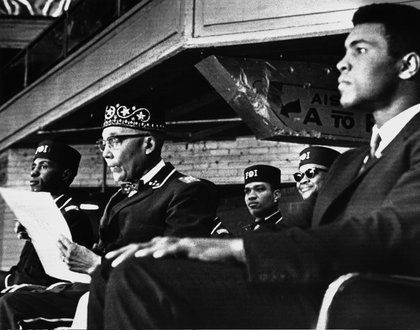 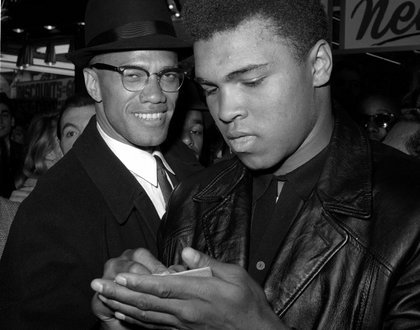 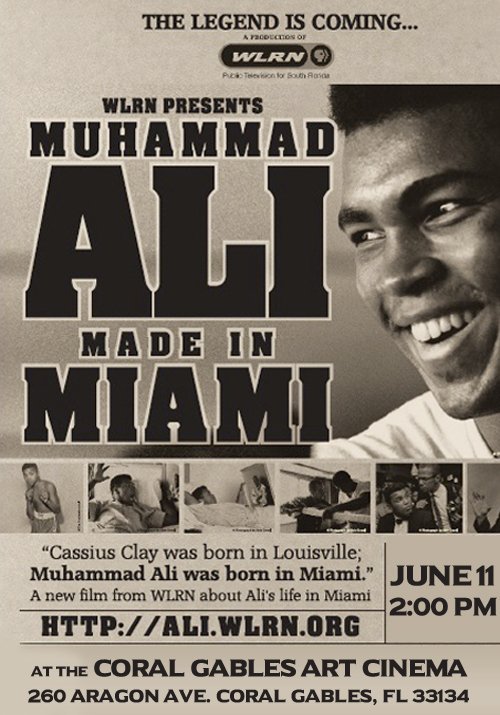 Muhammad Ali: Made in Miami explores the evolution of one of the most significant cultural figures of our time. Cassius Clay arrived in Miami in the fall of 1960, only months after earning an Olympic gold medal at the Rome Olympics. He moved into a succession of hotels in Miami’s Overtown district —when that neighborhood was considered Harlem South, a vibrant center of black entertainment and commerce— and trained with Angelo Dundee at the Fifth Street Gym in Miami Beach. It was in this period that Cassius Clay, in essence, became Muhammad Ali. The transformation was completed in February 1964, when Clay, in one of the most dramatic upsets in boxing history, defeated heavyweight champion Sonny Liston in Miami Beach and, two days later, declared to the world his new identity. Written and directed by Gaspar González and Alan Tomlinson, Muhammad Ali: Made in Miami combines rarely seen footage with interviews of Dundee and fight doctor Ferdie Pacheco, Ali’s Miami neighbors, and the sportswriters and photographers who covered the young phenom, as well as such nationally recognized figures as bestselling Ali biographer Thomas Hauser and Pulitzer Prize-winning journalist David Remnick. Until this riveting one-hour documentary, Muhammad Ali’s time in Miami had been treated as little more than prologue to his worldwide fame. Muhammad Ali: Made in Miami makes the case that, without Miami, there might never have been a Muhammad Ali. This is how the legend was born.

Co-director Gaspar Gonzalez will lead a discussion with the audience following this free in memoriam screening presented in cooperation with WLRN.