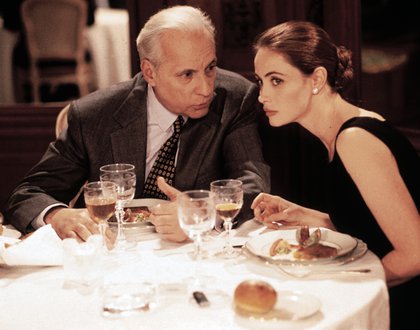 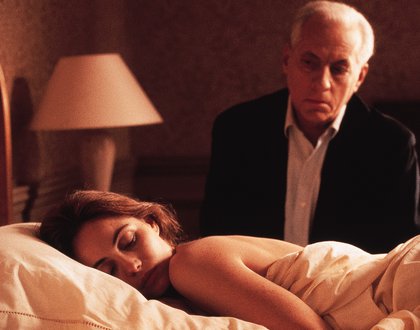 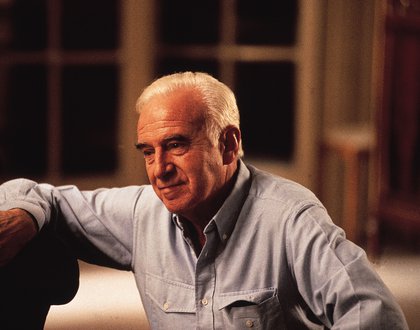 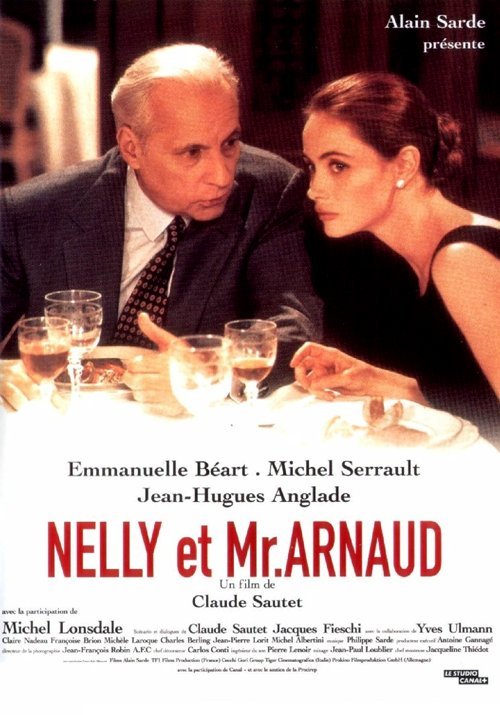 Sautet returns to a subject dear to his heart - unrequited love and the male gaze - with this career-capping triumph that features Emmanuelle Béart as the beautiful object of an emotionally withdrawn man's curiously expressed affections. Nelly (Béart) is a freelance literary editor struggling to make ends meet for her and her unemployed husband (Charles Berling) in the recession economy of the early 1990s. Through a friend, she meets the septuagenarian businessman Pierre Arnaud (the great Michel Serrault), who offers to pay off her debts if she will serve as his assistant for the writing of his memoirs. At first suspicious of the old man's motives, Nelly eventually agrees, and over the course of their long afternoon sessions together they form a bond that is at once more than mere friendship and less than physical intimacy. Majestically acted by Serrault and Béart and meticulously observed down to the smallest of details, Sautet's profoundly moving final feature finds the director at the very height of his creative powers.

Hailed as a master by the likes of Jean-Pierre Melville, François Truffaut and Pauline Kael, writer-director Claude Sautet (1924-2000) remains curiously absent from most discussions of major postwar French filmmakers. Sautet was as astute at mapping the private lives of small-time gangsters as he was at depicting the ups and downs of the haute bourgeoisie. Along the way he formed lasting partnerships with many of the greatest French stars of the era, including Yves Montand, Michel Piccoli, and his muse, the luminous Romy Schneider. Sautet's films are at once indelibly French but also unassailably human. Now, they await a new audience to give this overlooked master his proper due. We are pleased to present this long overdue survey of Sautet's remarkable career, including the Miami Premiere of his masterpiece, Max et les Ferrailleurs. All films will be screened restored in new DCP format and are not available in Blu-ray or DVD.

Check out the rest of our Sautet program!