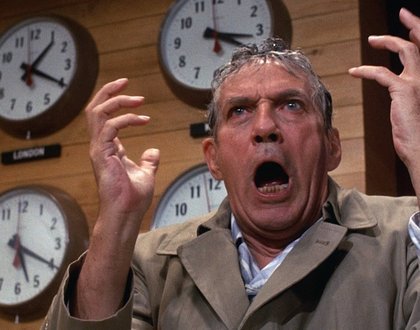 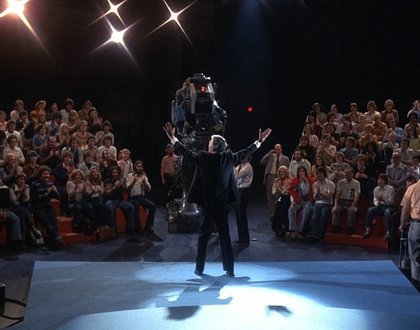 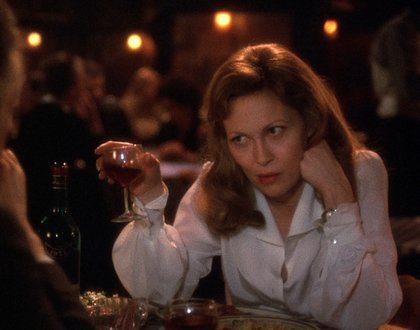 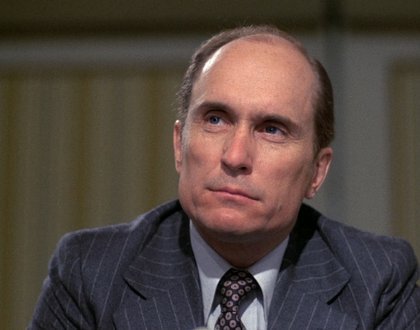 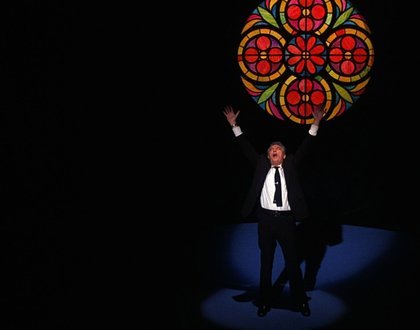 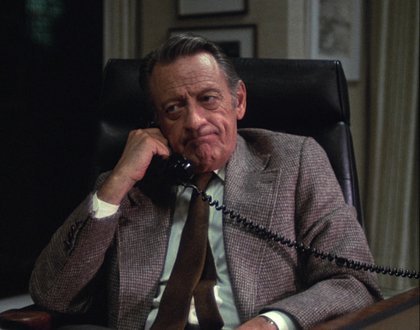 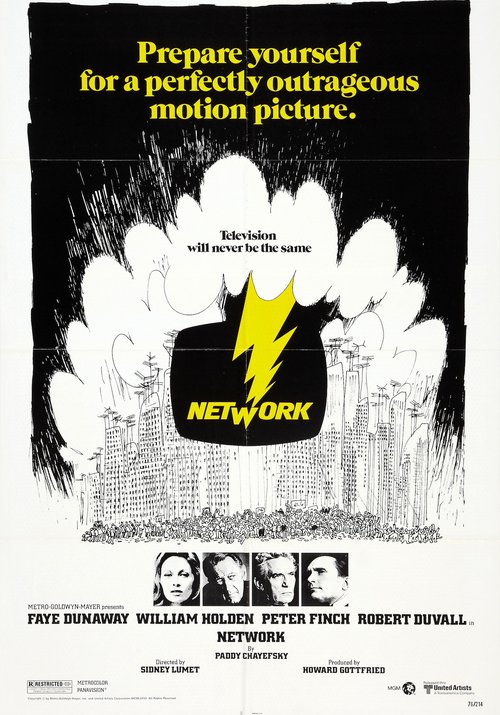 Likely, Lumet's best known work and arguably his greatest achievement. Upon learning that he's to be fired due to his station's declining popularity, an iconic evening anchor's sudden transformation into a ranting demagogue turns the station into a carnival of angry populism, and, of course, sky-high ratings. As a critique of the news media and an expression of political discontent, there are few films that resonate with our own historical moment more presciently than Network. The film earned Oscars for scriptwriter Paddy Chayefsky (whose screenplay was named one of the ten all-time best by the Writer's Guild of America, East in 2002) and actors Peter Finch, Faye Dunaway and Beatrice Straight, working alongside an ensemble cast featuring Robert Duvall, William Holden and Ned Beatty.