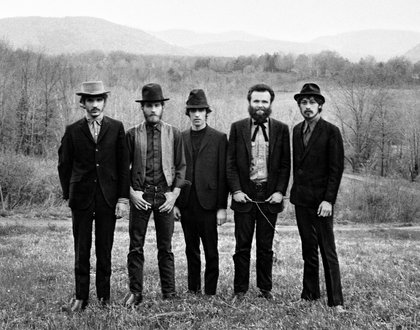 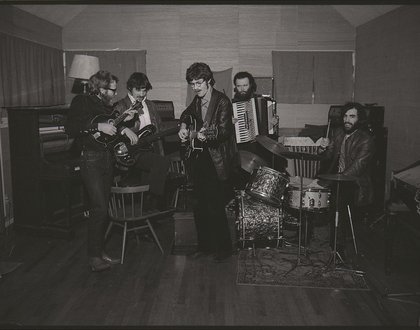 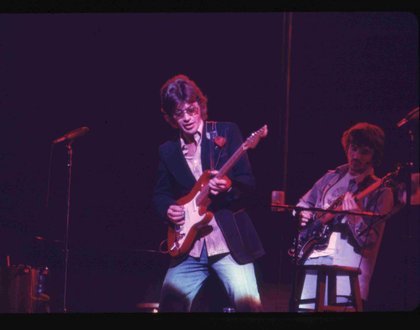 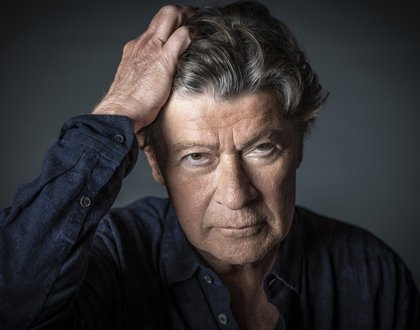 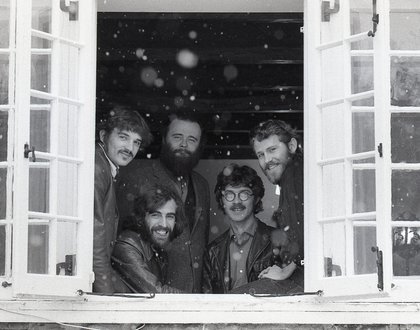 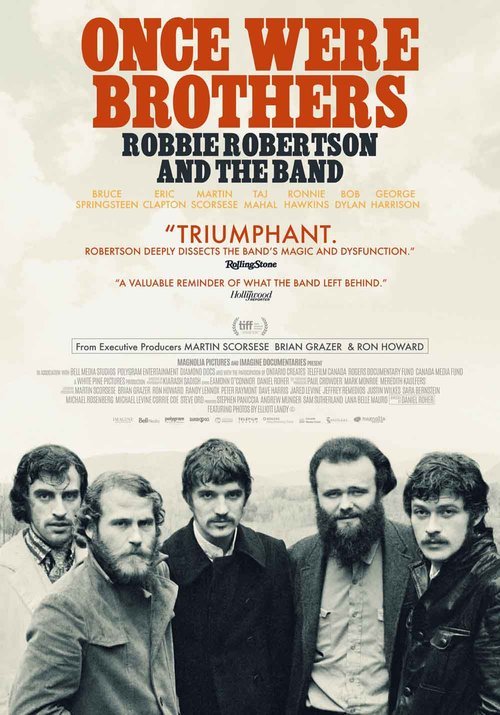 "It is a measure of the singularity of the Band's story, and the way their music remains such a tonic to experience, that Once Were Brothers still demands to be seen." – Kenneth Turan, Los Angeles Times

Click here to rent the film and support Gables Cinema. You will be sent a link & password to view the film. After purchase, you can watch the film for 72 hours on your computer, phone, tablet, Google Chromecast or Smart TV. If you encounter any problems, email booking@magpictures.com.

Once Were Brothers: Robbie Robertson and The Band is a confessional, cautionary, and occasionally humorous tale of Robertson’s young life and the creation of one of the most enduring groups in the history of popular music, The Band. The film is a moving story of Robertson’s personal journey, overcoming adversity and finding camaraderie alongside the four other men who would become his brothers in music, together making their mark on music history. Once Were Brothers blends rare archival footage, photography, iconic songs and interviews with Robertson’s friends and collaborators including Martin Scorsese, Bruce Springsteen, Eric Clapton, Van Morrison, and more.