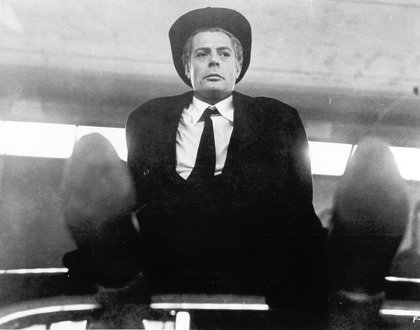 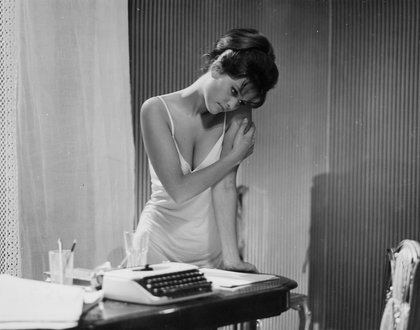 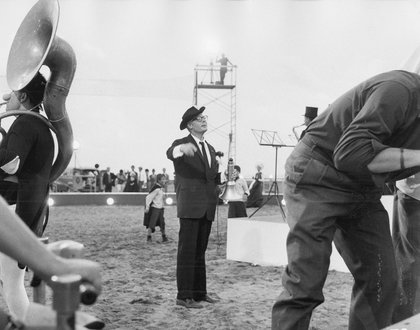 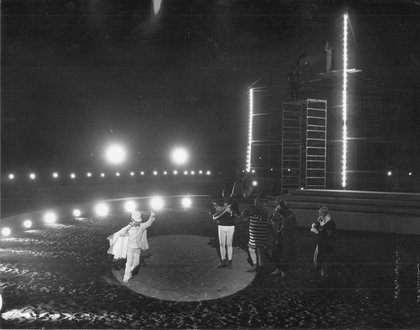 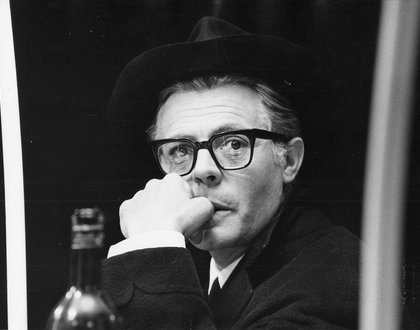 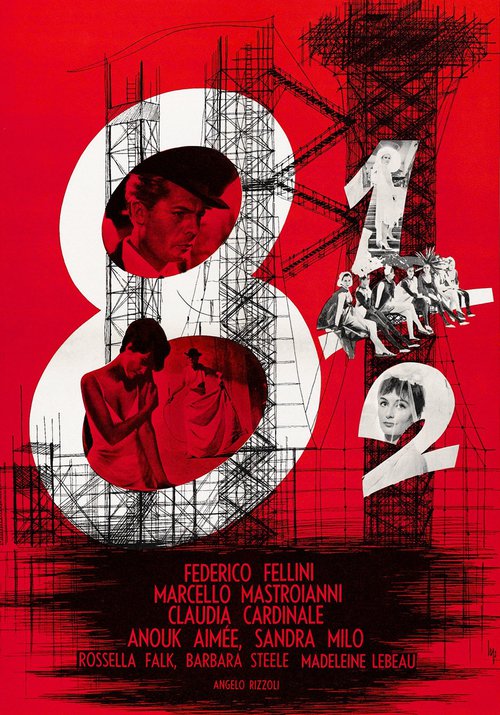 "...the most gorgeous and inventive thing [Fellini] ever did." - Jonathan Rosenbaum, Chicago Reader

In his second collaboration with Fellini, Marcello Mastroianni plays Guido, a filmmaker suffering from "director's block". Amid artistic and marital difficulties, he has lost interest in his new sci-fi film that includes veiled autobiographical references. He struggles to work half-heartedly with flashbacks and dreams intruding into his reality. Paul Mazursky (Alex in Wonderland), Bob Fosse (All That Jazz) and Woody Allen (Stardust Memories) have added personal footnotes to Fellini's opus. Winner of the Oscar for Best Foreign Language Film and a constant presence on prestigious compilations of the greatest films of all time, a sampling of accolades suffice to guarantee its pedigree. "It's Fellini's last black-and-white picture," wrote Jonathan Rosenbaum, "and conceivably the most gorgeous and inventive thing he ever did." Echoed Stanley Kauffmann: "In terms of execution I cannot remember a more brilliant film." Village Voice's J. Hoberman weighed in: "The ensuing decades have brought forth a deluge of bogus masterpieces, and Fellini's, by comparison, holds up rather well." But Roger Ebert said it best: "8 1/2 is the best film ever made about filmmaking."