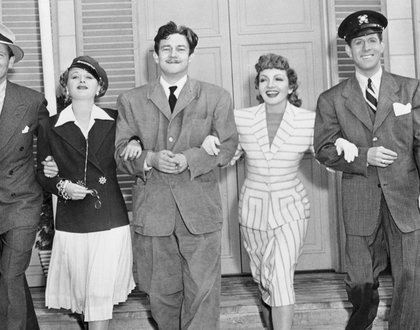 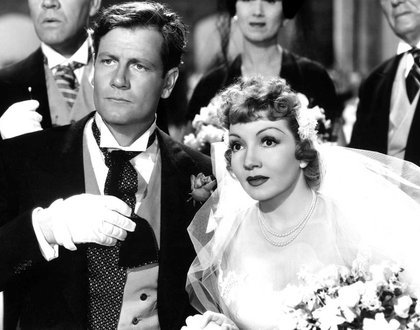 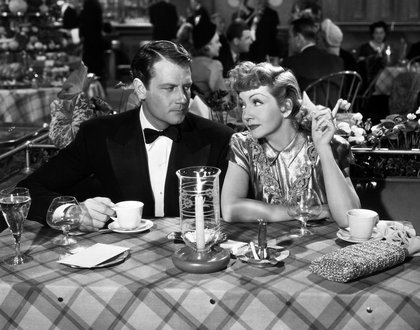 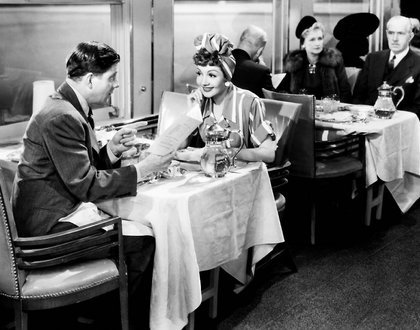 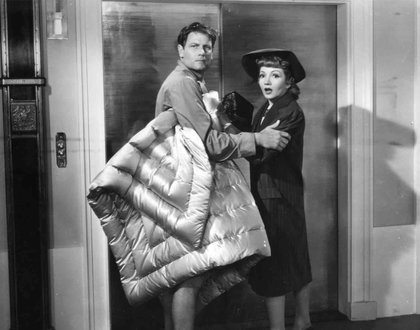 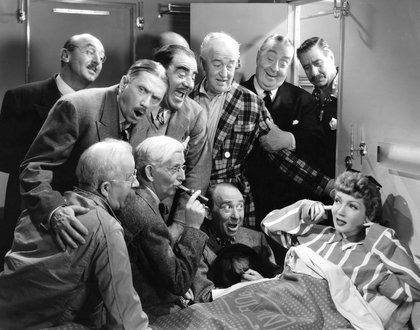 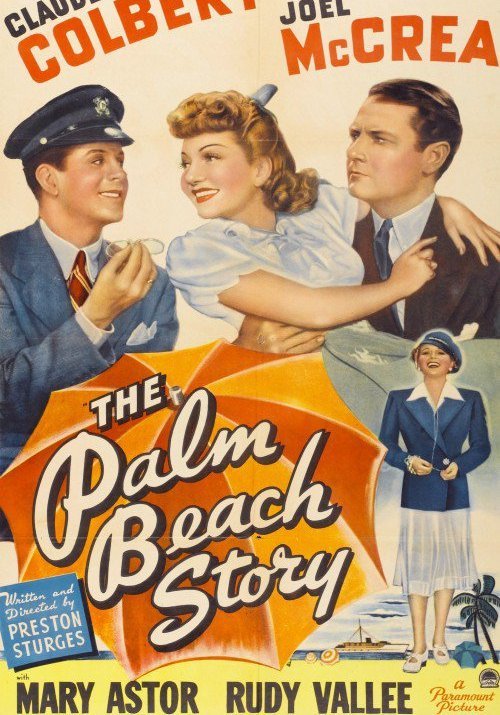 ”Sturges' dialogue, as always, is not only sharp, but cutting, delivered with typical flair by the charter members of Sturges' company of actors." - Chicago Tribune

Claudette Colbert, married to an ambitious but penniless archictectural engineer (Joel McCrea), takes off for Florida and winds up being wooed by a gentle, puny millionaire named Hackensacker (Rudy Vallee in his best performance). When McCrea shows up she persuades him to pose as her brother. Also on hand are such indelible Preston Sturges creations as the Weenie King (Robert Dudley), the madly destructive Ale & Quail Club, Hackensacker’s acerbic sister (Mary Astor), and her European boyfriend of obscure national origins (Sig Arno). The Hackensacker character may be the closest thing to self-parody in the Sturges canon, but it’s informed with such wry wisdom and humor that it transcends its personal nature (as well as its reference to such tycoons as the Rockefellers). This brilliant, simultaneously tender and scalding screwball comedy is one of the real gems in Sturges's hyperproductive period at Paramount.