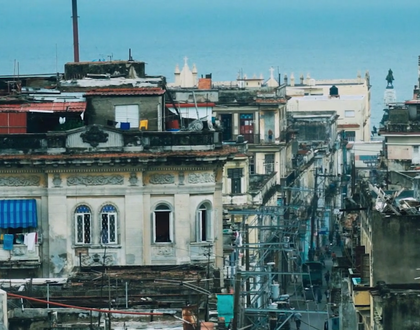 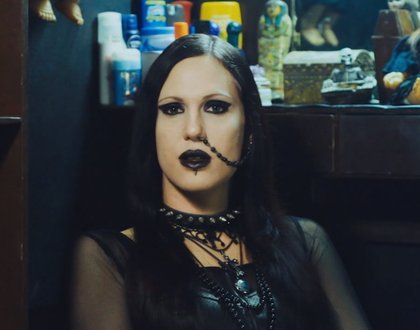 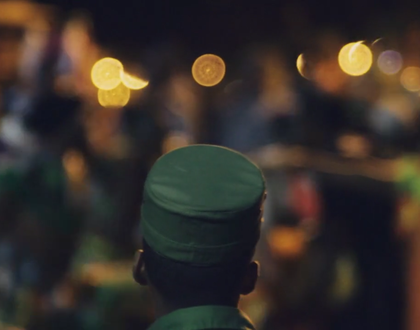 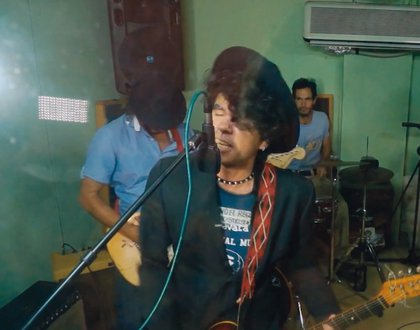 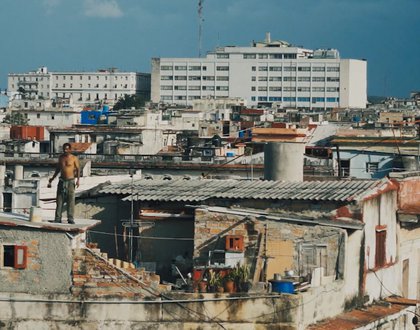 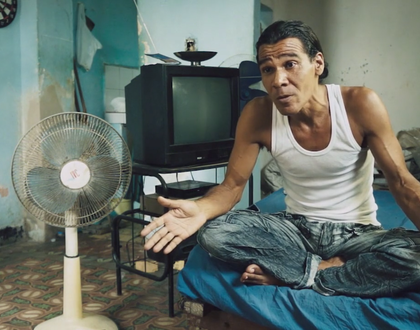 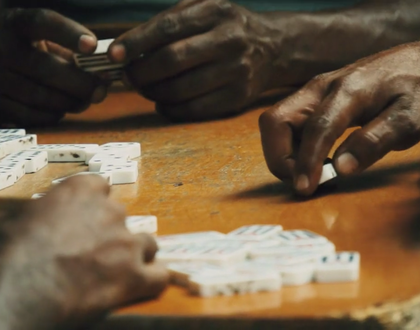 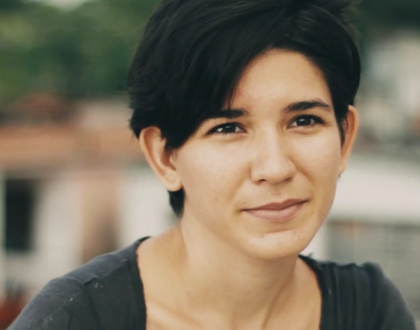 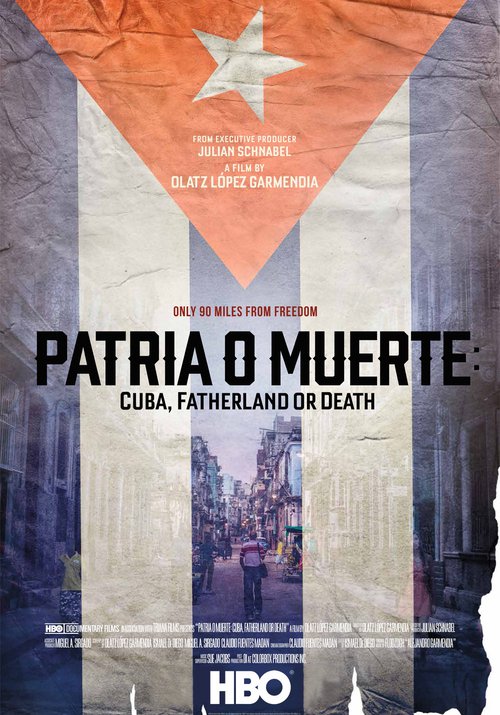 "The documentary presents images that don't neatly fit onto the postcards sold next to tobacco stands aimed at tourists. Patria O Muerte: Cuba, Fatherland or Death is a snapshot of Cuba taken at a time of political turmoil." – Monica Castillo, New York Times

Cuba and its future have become an even greater question mark since Obama's decision to renew relations with the troubled island. For the past six years, first-time director Olatz López Garmendía and co-producer Miguel Sirgado have been documenting life in Havana away from the clichés of vintage American cars cruising the streets and European tourists cavorting in search of a walk on the wild side. Working in tandem with cinematographer Claudio Fuentes and editor Ismael de Diego, López Garmendía and Sirgado have compiled a dolorous but pictorially brilliant album of a proud city in ruins and its survivors clinging to life on a day-to-day basis. Their images speak volumes and it comes as no surprise that the testimony of anonymous denizens - Luis, Mercedes, Sandor, Valery, Iván, Alexander and Ileana - overwhelm in their intensity those of better-known figures that sustain them. Patria O Muerte: Cuba, Fatherland or Death joins the ranks of epochal Cuban documentaries like Sabá Cabrera and Orlando Jiménez Leal's pM (1961) and Jana Bokova's Havana (1990). With this film, López Garmendía adds Filmmaker (cap intentional) to a list of professions that include modeling, clothing and interior design, actress and muse to artist/director Julian Schnabel (Before Night Falls), who executive produced the documentary. Patria O Muerte: Cuba, Fatherland or Death ends on a collage of some of its protagonists being arrested just as the Obamas arrive in Havana. It premiered in October at the New York Film Festival. Chances are you won't find it at the Havana Film Festival in December, this year or anytime soon.

pM (1961) is a 15-minute black & white portrait of nightlife in Regla as Cuba was preparing for the Bay of Pigs invasion. Directed by Sabá Cabrera and Orlando Jiménez Leal, it was censored in its day and will screen prior to the feature during the entire week.