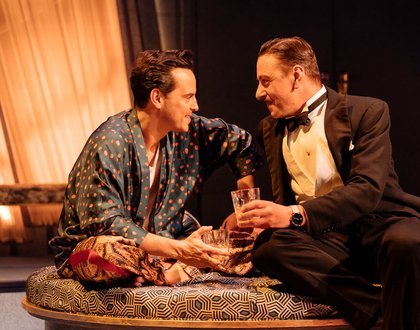 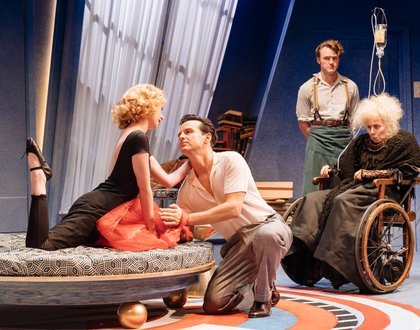 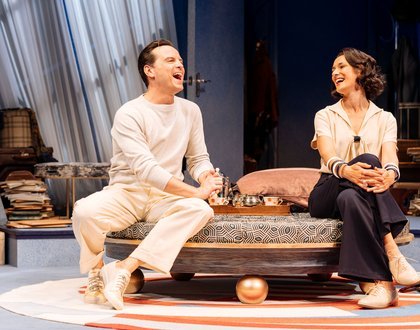 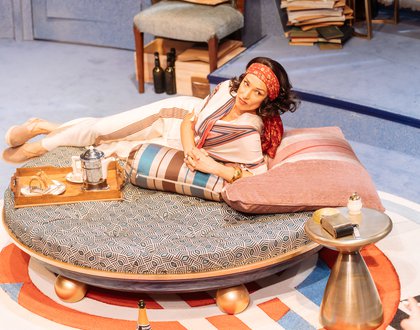 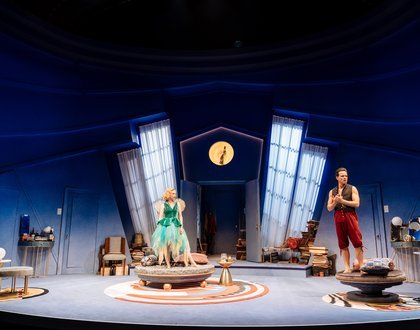 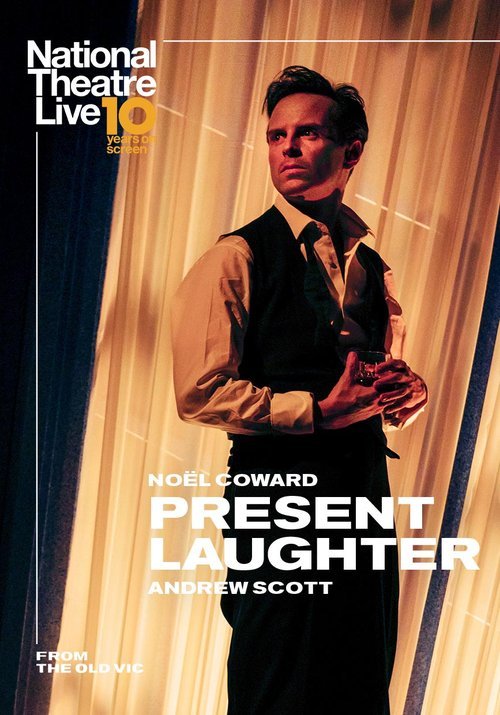 “A treat of a production: a timely depiction of the hollow nature of fame led by a virtuoso yet beautifully nuanced performance.” – Sarah Hemming, Financial Times

Matthew Warchus directs Andrew Scott (BBC’s Sherlock, Fleabag) in Noël Coward’s provocative comedy Present Laughter. As he prepares to embark on an overseas tour, star actor Garry Essendine’s colourful life is in danger of spiralling out of control. Engulfed by an escalating identity crisis as his many and various relationships compete for his attention, Garry’s few remaining days at home are a chaotic whirlwind of love, sex, panic and soul-searching. Captured live from The Old Vic in London, Present Laughter is a giddy and surprisingly modern reflection on fame, desire and loneliness.

This production includes a 20 minute intermission. The Friday 2/21 screening features English subtitles as part of our accessibility initiative.