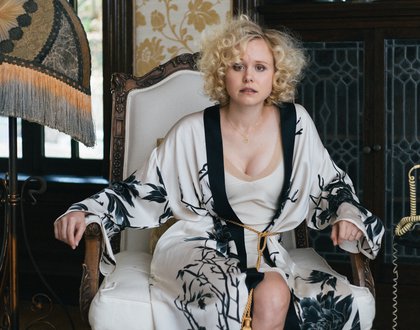 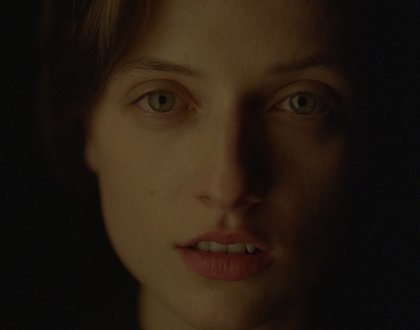 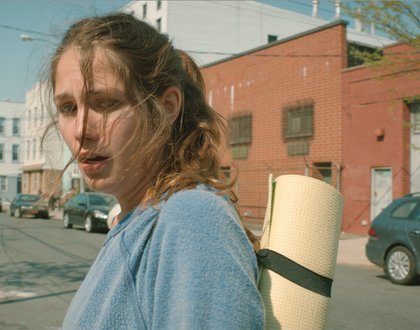 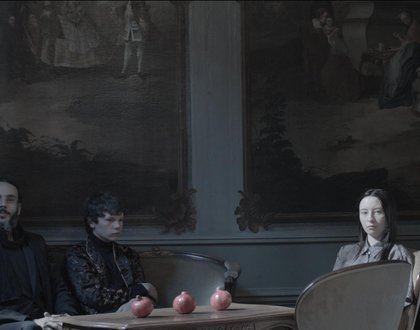 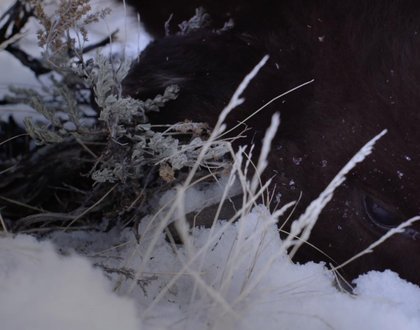 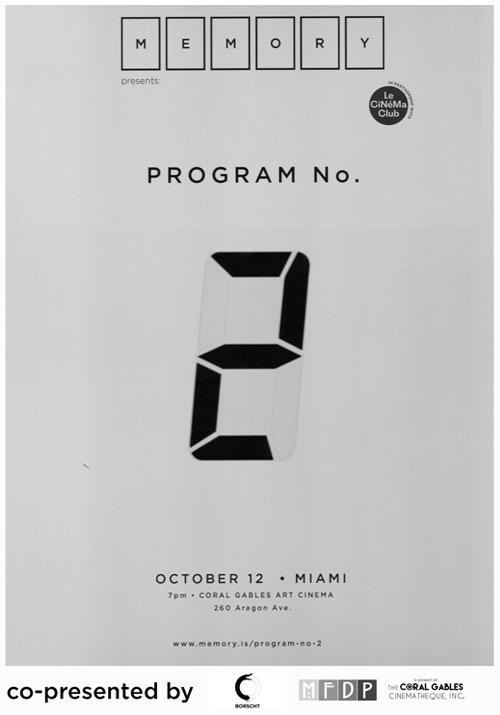 MEMORY Presents "Program No. 2", an exclusive collection of short films by award winning and emerging filmmakers. This roughly 90 minute one night only event consists of a mix of never before seen short films as well as festival favorites from New York Film Festival, SXSW, AFI Docs, and more. This is the 2nd edition of this now annual event put together by filmmaker driven studio MEMORY.

RESERVE YOUR TICKETS TO THIS AWESOME FREE EVENT!

"Program No. 2" includes the following films:

ANTICIPATION OF THE UNEXPECTED - Directed by Matthew Lessner (Premiere)
www.montelomax.com