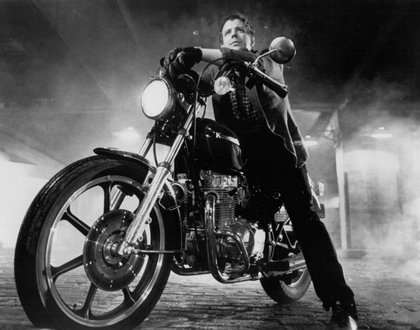 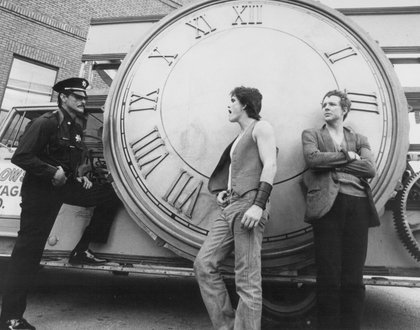 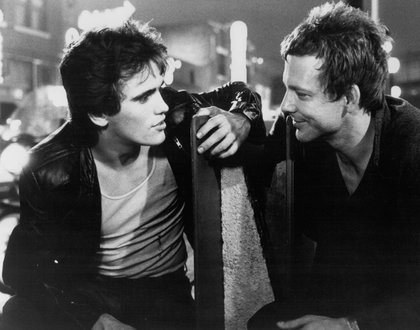 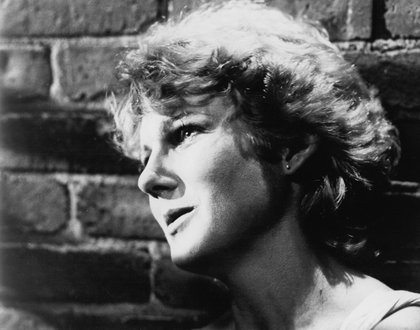 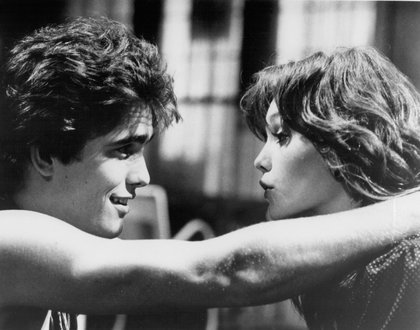 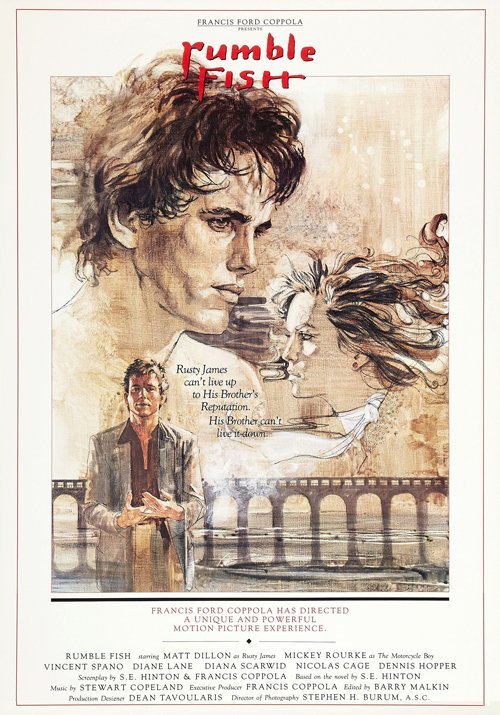 "The most amazing thing about this amazing movie may be that in the end it communicates the large uncertainties and small hopes of a twisted, inarticulate adolescent boy perfectly, and wordlessly." – Jay Scott, The Globe and Mail

All swagger and bandana, pecs and borrowed cigarettes, Rusty (Matt Dillon) is a sometime gang member scratching out a thuggish adolescence in the shadow of his revered older brother, known only as The Motorcycle Boy (the mesmeric Mickey Rourke). Trapped in this suffocating milieu, Rusty aspires to lead his fellow wasters (including Chris Penn, Nicolas Cage and Laurence Fishburne). Like his alcoholic pa (an extremely well cast Dennis Hopper), life is passing him by. Francis Ford Coppola's cinematic mastery brings it closer to a kind of breathless, testosterone-thick expressionism than the usual kitchen-sink ennui. Critically derided and ignored by audiences on its original release in 1983, the movie has grown in stature and esteem and is now often touted as the best film from the director's post-Apocalypse Now era. Coppola shot Rumble Fish on a whim, after reading S. E. Hinton's novel during the filming of The Outsiders. The two movies were released within months of each other, using many of the same cast and crew members, yet they share almost nothing other than their Tulsa setting. Shot in stark black and white by Stephen H. Burum (who also shot The Outsiders), rated R for language and violence, and scored by Stewart Copeland of The Police, Rumble Fish is part of a rare breed of coming-of-age stories - one that aspires to, and achieves, the level of high art.

Miami Herald writer Rene Rodríguez makes the case for this quintessential American cult film and engages the audience in a post-screening q&a.

A special Rumble Fish-inspired cocktail will be available at the cinema cafe for one night only during the film.