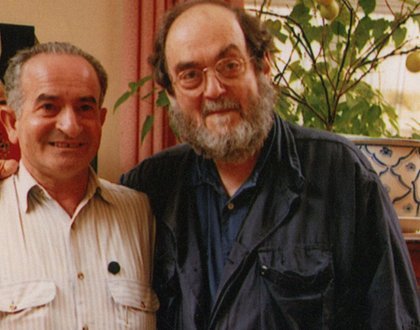 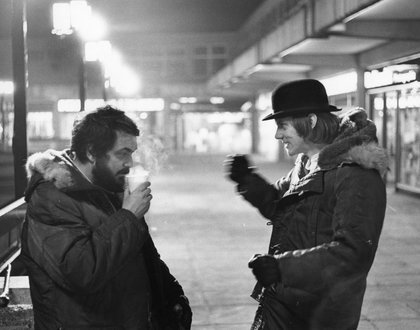 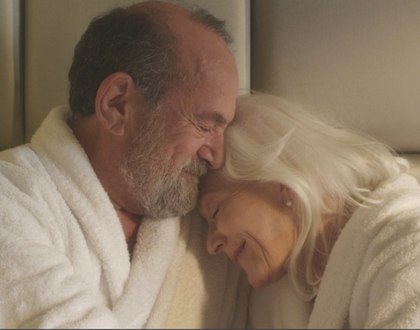 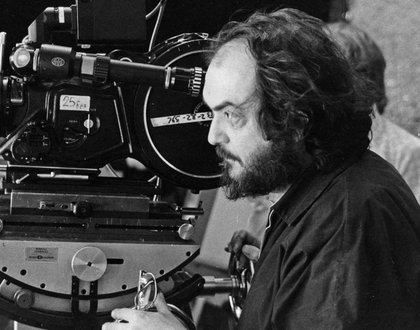 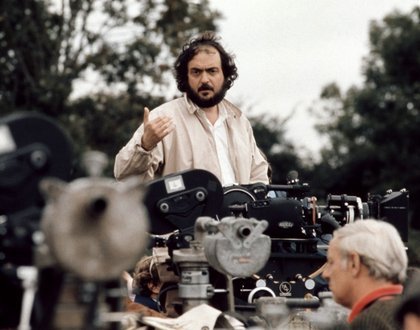 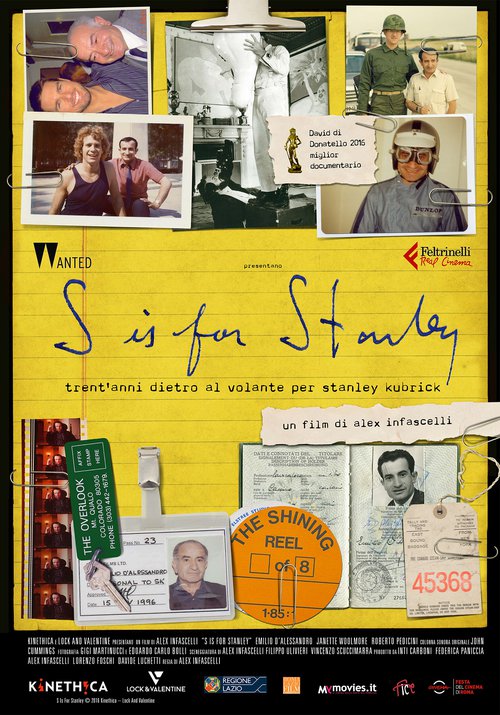 Stanley Kubrick, the director of a string of timeless movies from A Clockwork Orange, 2001: A Space Odyssey, Full Metal Jacket, and others, has always been depicted by the media as the Howard Hughes of filmmakers, a reclusive artist obsessed with his work and privacy to the point of madness. But who was he really? Emilio D'Alessandro lets us see just who Stanley Kubrick was, as he served as his personal assistant, his right-hand man and confidant, working for him from A Clockwork Orange until Kubrick's death in 1999. Emilio was the silent guy in the room when the script for The Shining was discussed. He still has the coat Jack Nicholson used in the movie and even was an extra on the set of Kubrick’s last movie, Eyes Wide Shut. Making no claim of expertise in cinematography but with plenty of anecdotes, Emilio offers a completely fresh perspective on the artist and presents a warm, affecting portrait of a generous, kind, caring man who was a perfectionist in work and life.