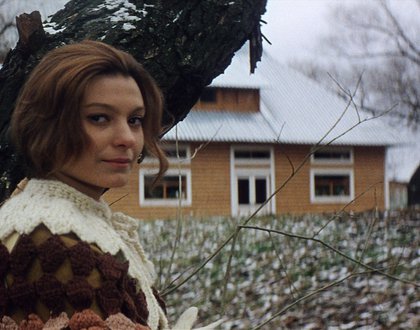 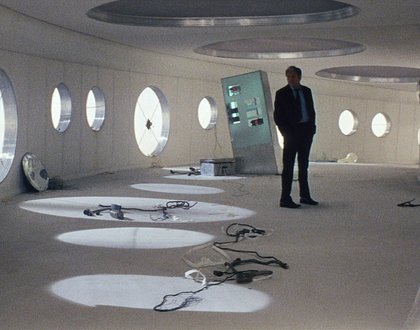 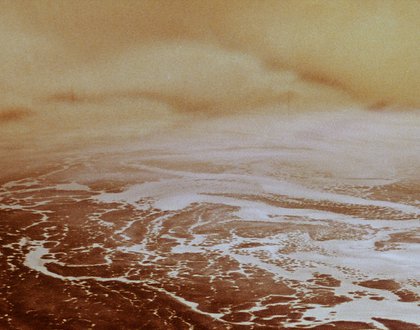 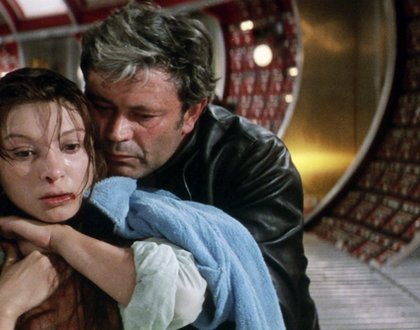 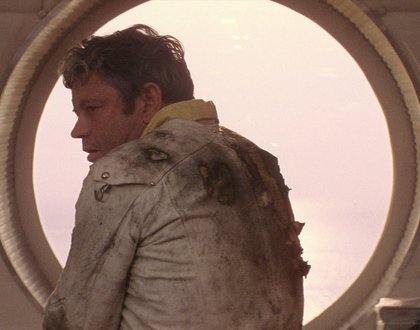 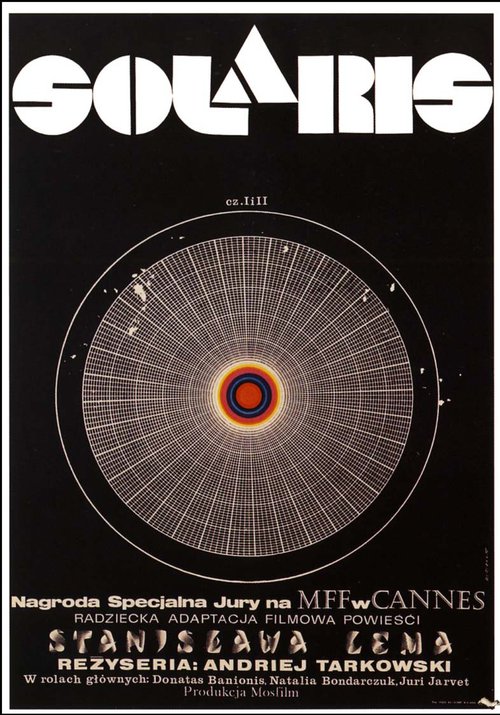 "A soulful response to 2001: A Space Odyssey...Tarkovsky's eerie mystic parable is given substance by the filmmaker's boldly original grasp of film language and the remarkable performances by all the principals." – Jonathan Rosenbaum, Chicago Reader

Ground control has been receiving mysterious transmissions from the three remaining residents of the Solaris space station. When cosmonaut and psychologist Kris Kelvin is dispatched to investigate, he experiences the same strange phenomena that afflict the Solaris crew, sending him on a voyage into the darkest recesses of his consciousness. With Solaris - based on a novel by the great Polish science-fiction writer Stanislaw Lem - the legendary Russian filmmaker Andrei Tarkovsky created a brilliantly original science-fiction epic that challenges our conceptions about love, truth, and humanity itself. It's a philosophical meditation on the nature of memories, one in which the arc of discovery is on the part of the audience, not the characters, as noted by critic N. Medlicott. This arc hasn't been as beautifully realized as in this brand new restoration produced by the venerated Mosfilm studios.

In the Zone: The Mysteries and Revelations of Andrei Tarkovsky

Andrei Tarkovsky's films are philosophical works characterized by long takes, beautiful compositions, and enigmatic depth. Join us for a discussion moderated by Gables Cinema Associate Director Javier Chavez with a panel of experts that includes Miami Jewish Film Festival director Igor Shteyrenberg and Independent Ethos film critic Hans Morgenstern as they explore the various themes in two of Tarkovsky's standout cinematic works: Stalker (1979) and Solaris (1972). These science-fiction masterpieces are being shown at the Gables Cinema in brand new restorations that showcase Tarkovsky's mastery of film as an art form. This panel is presented by the Coral Gables Art Cinema and Books & Books.

"Tarkovsky for me is the greatest (director), the one who invented a new language, true to the nature of film, as it captures life as a reflection, life as a dream.” – Ingmar Bergman

Experience the mysteries and revelations of Stalker and Solaris, Andrei Tarkovsky’s science-fiction masterpieces, in new restorations produced by Mosfilm. A master of the long-take, able to craft beautiful compositions with the camera, Tarkovsky is one of the Soviet Union's greatest filmmakers or, as Roger Ebert, said, a man who consciously embodied the idea of a Great Filmmaker.

Check out the rest of our Stalker / Solaris program!