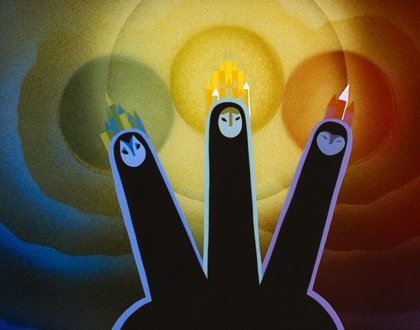 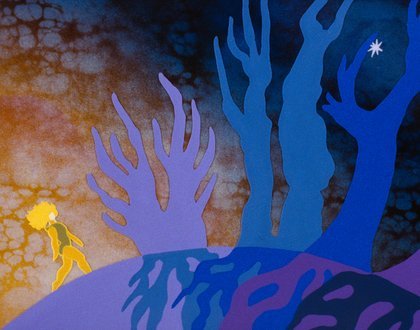 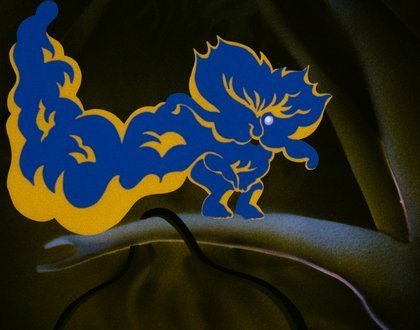 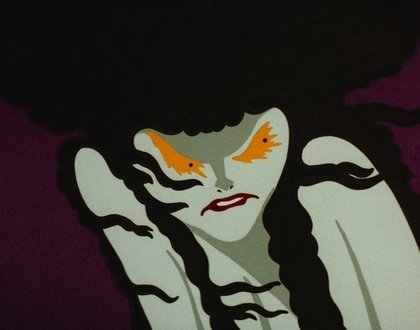 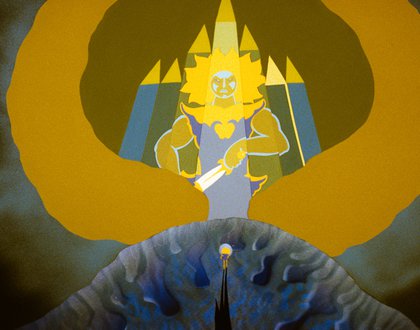 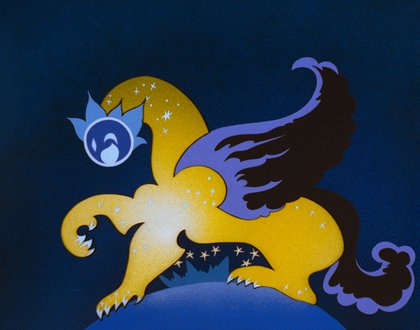 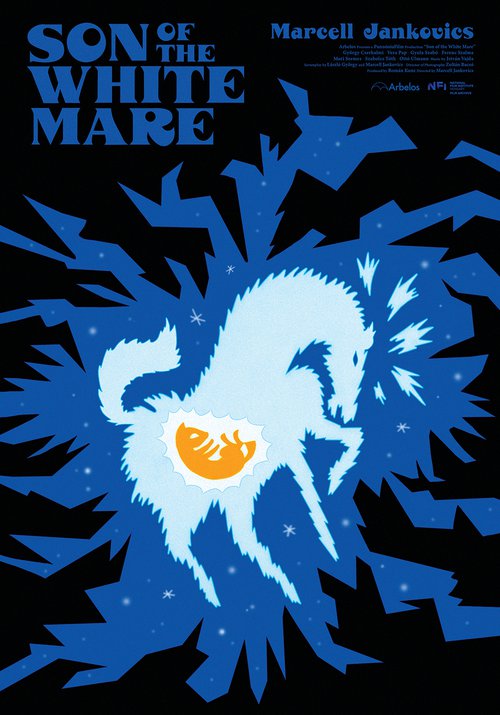 "Beyond being historically significant and a truly gorgeous film, Son of the White Mare manages to connect with our most ancient arts and make them digestible for any viewer. It comes warmly recommended." —Caitlin Kennedy, Film Inquiry

One of the great psychedelic masterpieces of world animation, Son of the White Mare is a swirling, color-mad maelstrom of mythic monsters and Scythian heroes, part-Nibelungenlied, part-Yellow Submarine, lit by jagged bolts of lightning and drenched in rivers of blue, red, gold and green. A massive cosmic oak stands at the gates of the Underworld, holding seventy-seven dragons in its roots; to combat these monsters, a dazzling white mare goddess gives birth to three heroes – Treeshaker and his brothers – who embark on an epic journey to save the universe. Directed by Hungarian animator Marcell Jankovics (famed for his 1974 Oscar-nominated short Sisyphus), Son of the White Mare has been restored in 4K using the original 35mm camera negative and sound elements by Arbelos in collaboration with the Hungarian Film Archive.