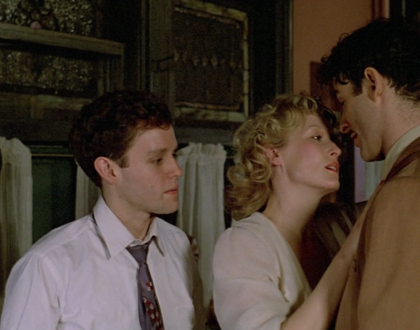 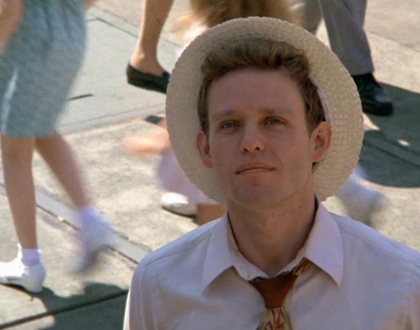 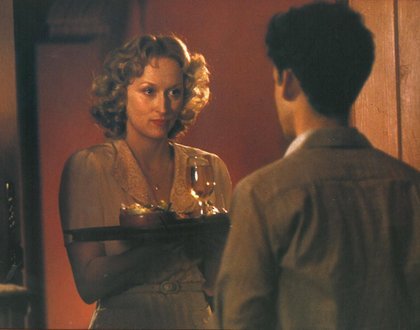 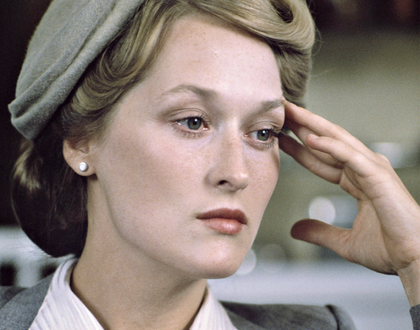 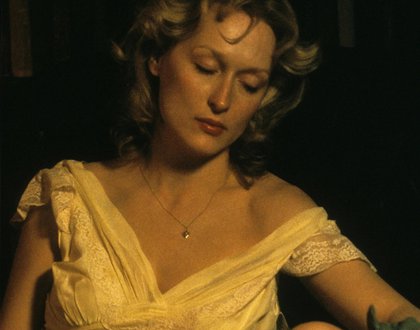 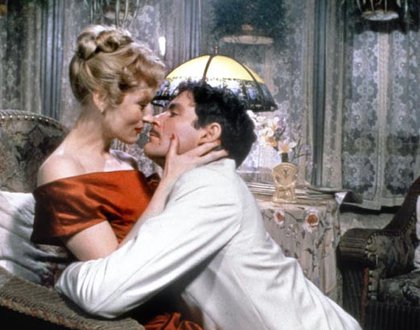 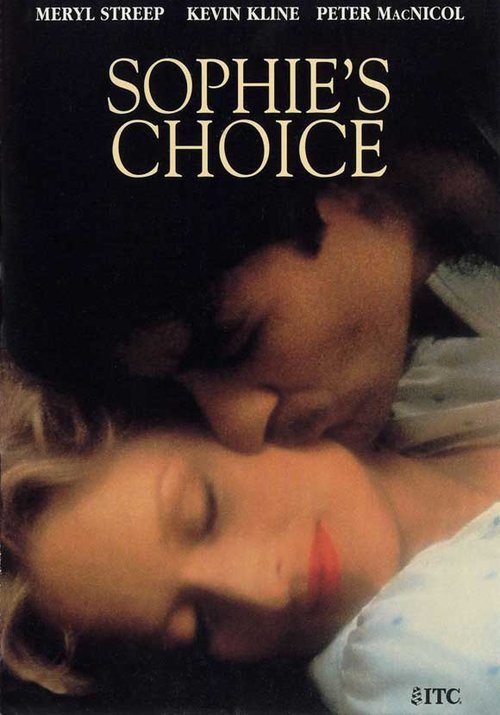 “Sophie's Choice is a unified and deeply affecting one. Thanks in large part to Miss Streep's bravura performance, it's a film that casts a powerful, uninterrupted spell.” - New York Times

Told through the eyes of Stingo (Peter Mac Nicol), a young aspiring writer from the South, Sophie's Choice chronicles the travails of the title character (Meryl Streep), a Polish Catholic survivor of Auschwitz and Nathan (Kevin Kline), her brilliant but troubled Jewish lover in postwar Brooklyn. The New York Times' Janet Maslin wrote: "In [director] Alan J. Pakula's faithful screen adaptation of [William] Styron's novel, Miss Streep accomplishes the near-impossible, presenting Sophie in believably human terms ... she offers a performance of such measured intensity that the results are by turn exhilarating and heartbreaking." She was rewarded with both an Oscar and a Golden Globe. Her cinematographer of choice, the great Néstor Almendros, earned an Oscar nomination, as did Pakula for his screenplay adaptation, Marvin Hamlisch for the music score and Albert Wolsky for the costume design. In his four-star review, Roger Ebert wrote that Sophie's Choice "is about three people who are faced with a series of choices, some frivolous, some tragic. As they wonder in the bewilderment of being human in an age of madness, they become our friends, and we love them."