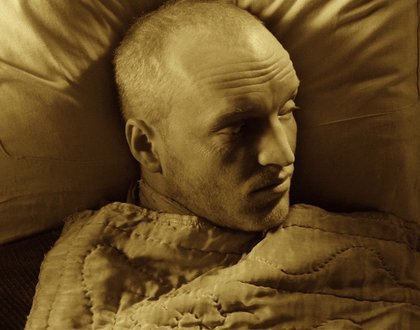 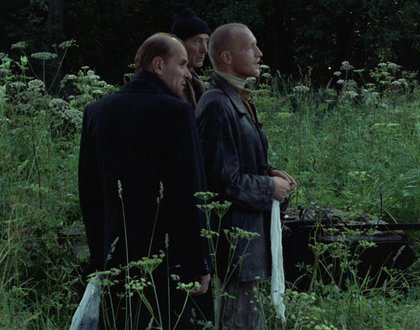 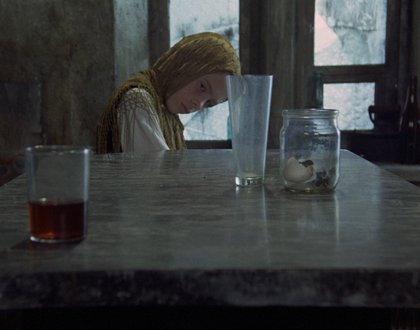 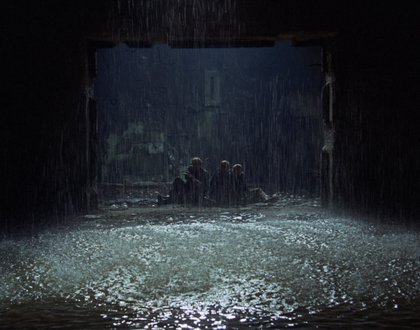 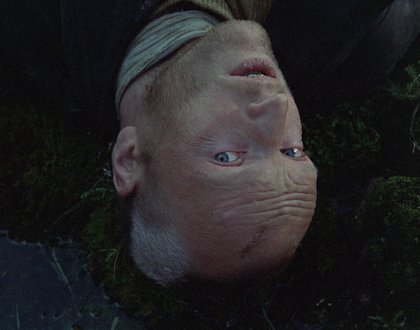 "Tarkovsky is the greatest of them all. He moves with such naturalness in the room of dreams." – Ingmar Bergman

Andrei Tarkovsky’s final Soviet feature is a metaphysical journey through an enigmatic postapocalyptic landscape, and a rarefied cinematic experience like no other. A hired guide - the Stalker - leads a writer and a scientist into the heart of the Zone, the restricted site of a long-ago disaster, where the three men eventually zero in on the Room, a place rumored to fulfill one’s most deeply held desires. Adapting a science-fiction novel by Arkady and Boris Strugatsky, Tarkovsky created an immersive world with a wealth of material detail and a sense of organic atmosphere, qualities that are on immaculate display in this stunning new restoration of a film until now rarely seen in U.S. cinemas. A religious allegory, a reflection of contemporaneous political anxieties, a meditation on film itself - Stalker envelops the viewer by opening up a multitude of possible meanings.

In the Zone: The Mysteries and Revelations of Andrei Tarkovsky

Andrei Tarkovsky's films are philosophical works characterized by long takes, beautiful compositions, and enigmatic depth. Join us for a discussion moderated by Gables Cinema Associate Director Javier Chavez with a panel of experts that includes Miami Jewish Film Festival director Igor Shteyrenberg and Independent Ethos film critic Hans Morgenstern as they explore the various themes in two of Tarkovsky's standout cinematic works: Stalker (1979) and Solaris (1972). These science-fiction masterpieces are being shown at the Gables Cinema in brand new restorations that showcase Tarkovsky's mastery of film as an art form. This panel is presented by the Coral Gables Art Cinema and Books & Books.

"Tarkovsky for me is the greatest (director), the one who invented a new language, true to the nature of film, as it captures life as a reflection, life as a dream.” – Ingmar Bergman

Experience the mysteries and revelations of Stalker and Solaris, Andrei Tarkovsky’s science-fiction masterpieces, in new restorations produced by Mosfilm. A master of the long-take, able to craft beautiful compositions with the camera, Tarkovsky is one of the Soviet Union's greatest filmmakers or, as Roger Ebert, said, a man who consciously embodied the idea of a Great Filmmaker.

Check out the rest of our Stalker / Solaris program!