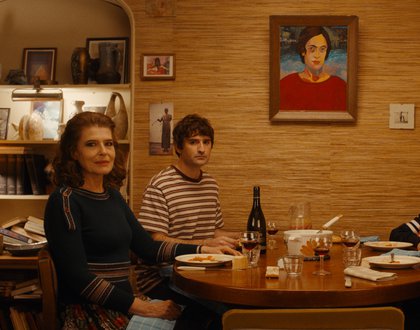 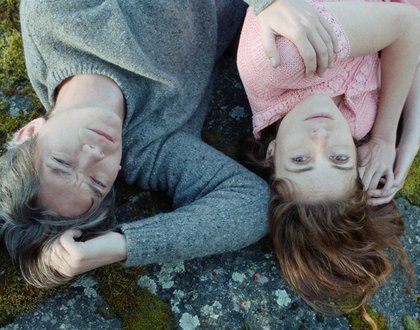 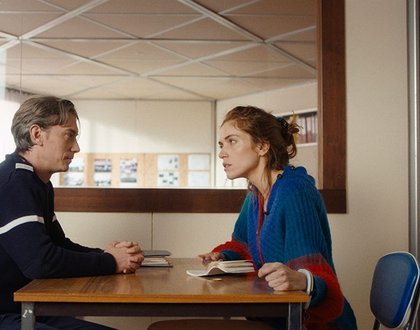 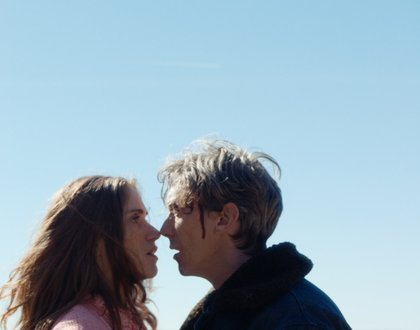 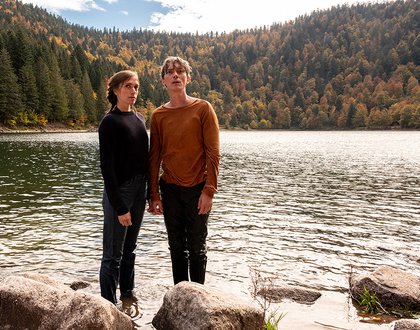 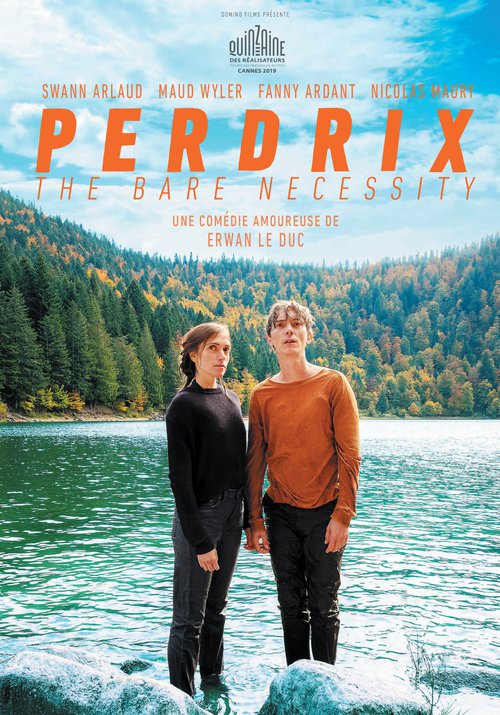 "A breezy little sweetheart of a debut that threatens to give the rather ominous description "quirky French romantic comedy" a good name." —Jessica Kiang, Variety

In Erwan Le Duc’s debut feature film, he imagines the idyllic woods of the Vosges Mountains as home to revolutionary nudists, obsessive earthworm scientists, reenactors staging pyrotechnic facsimiles of World War II battles, and a host of other eccentrics. Police officer Captain Pierre Perdrix is the oddity, a regular guy whose buttoned-up life starts to unfurl when out-of-towner Juliette turns up after being robbed by a militant nudist. Perdix takes up the case and thus begins a fantastic odyssey, encountering a motley crew of characters, including the great Fanny Ardant as Perdrix’s quirky mother.