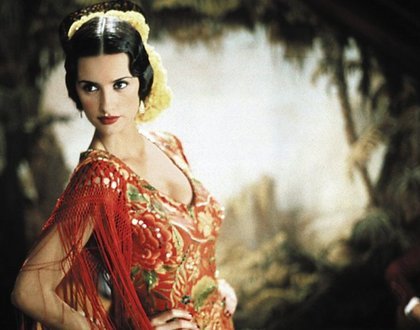 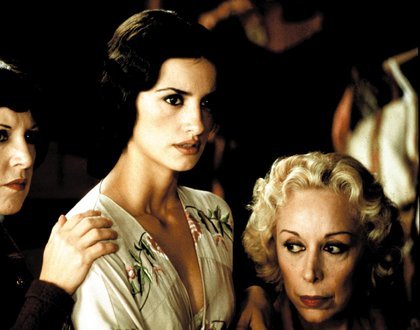 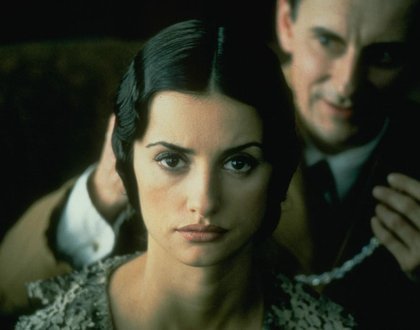 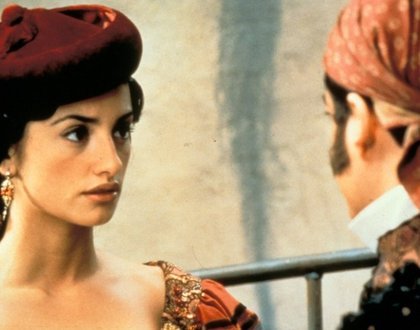 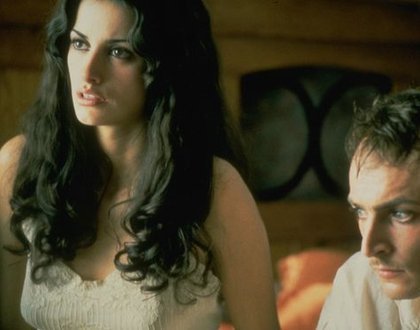 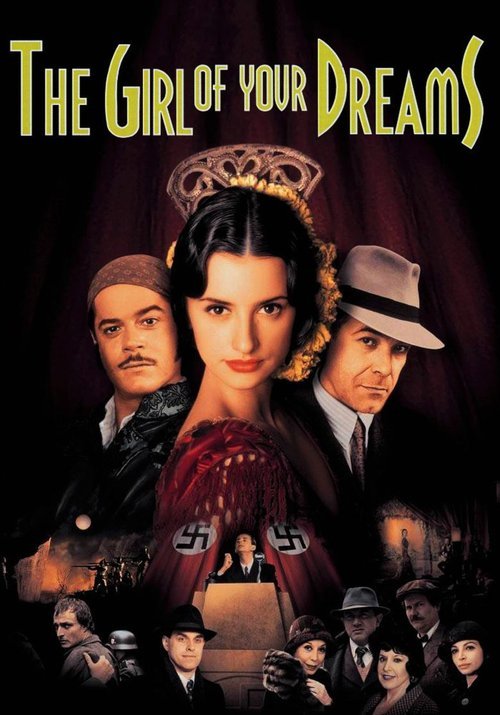 "It's a charmer, thanks in large part to Penelope Cruz, who carries the right doses of striking beauty and alluring innocence that can bring a man such as Goebbels to his knees." – Marta Barber, Miami Herald

If you didn't catch The Girl of Your Dreams (La niña de tus ojos) at the 17th Miami Film Festival, chances are you haven't seen one of Spain's most popular films of all-time on the big screen in glorious 35mm film. A Spanish film crew travels to Nazi Germany to film a musical and propaganda minister Joseph Goebbels falls for leading lady Macarena Granada (Penelope Cruz). However, the fetching actress only has eyes for a Jewish extra. The Girl of Your Dreams has been compared to Lubitsch's To Be or Not to Be and Truffaut's The Last Metro. Indeed, in Fernando Trueba's film, fiction takes a back seat to reality. His human comedy won seven Spanish Academy Awards including Best Film. Ten years later, Penelope Cruz won a Best Supporting Actress for Vicky Cristina Barcelona, but this is the performance she'll be remembered by.

These special screenings are $8 general admission and $5 for members of the Cinema.

Fernando Trueba is one of Spain's greatest filmmakers. He won the Best Foreign Language Oscar for Belle Époque (1994) and was nominated again in 2012 for Best Animated Film with the incomparable Chico & Rita. Miami has had a special place in his heart since his first film, Opera Prima (1980), had its US premiere in Coral Gables. Since then, whenever possible, he has attended the opening of his films. Gables Cinema welcomes Mr. Trueba back to the Gables with the premiere of his latest opus, the rollicking Queen of Spain, which continues the fictional saga of the Spanish film crew he introduced in The Girl of Your Dreams eighteen years ago. As a special treat, we're reprising the earlier film as well as unveiling a stunning remastered 4K restoration of Calle 54, his love letter to the music he loves most, Latin Jazz. Welcome back, Fernando!

Check out the rest of our Trueba x3 program!