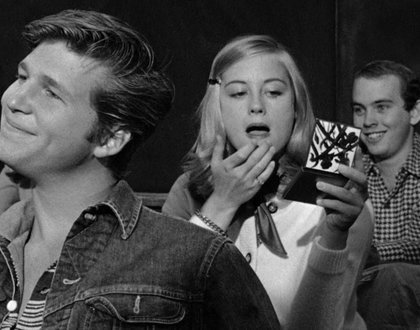 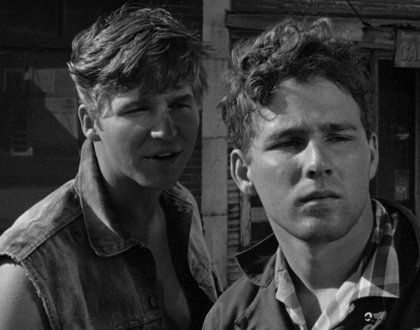 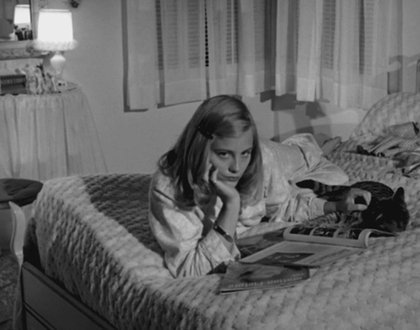 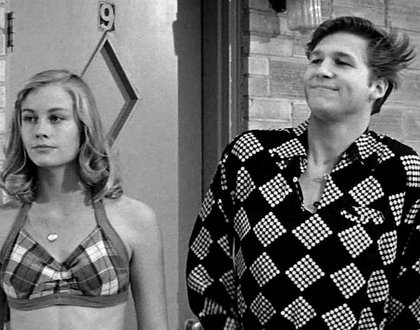 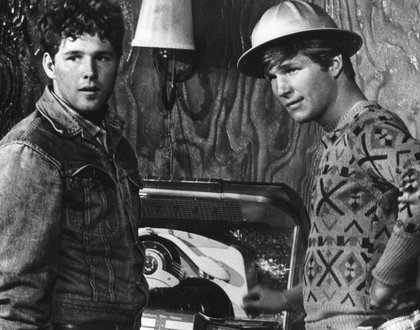 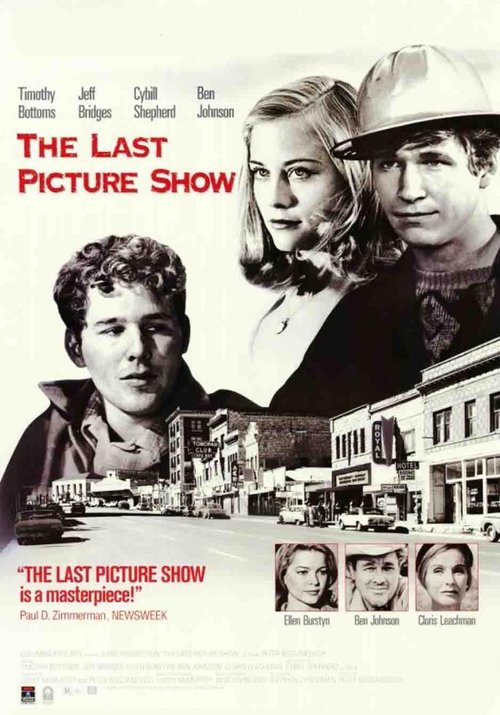 “It's plain and uncondescending in its re-creation of what it means to be a high-school athlete, of what a country dance hall is like, of the necking in cars and movie houses, and of the desolation that follows high-school graduation.” - New Yorker

The picture that put director Peter Bogdanovich on the map (and his marriage on the rocks) is, in the words of Roger Ebert, "... above all, an evocation of mood. It is about a town with no reason to exist, and people with no reason to live there. The only hope is in transgression." At the beginning of the fifties, time is standing still in the fictional Texas town of Anarene, but there's plenty of transgression going on - sexual and otherwise - behind closed doors. Larry McMurtry adapted his semi-biographical novel. Cybill Shepherd became a star as did Jeff Bridges. Audiences took note of Ellen Burstyn and Cloris Leachman, the latter taking home a Best Supporting Actress Oscar. The veteran Ben Johnson had to be convinced (by John Ford) to accept his role. Like Ms. Leachman, he too received an Oscar for his effort. Evoking the black-and-white American classics that he loved, Bogdanovich went on to make one of his own.