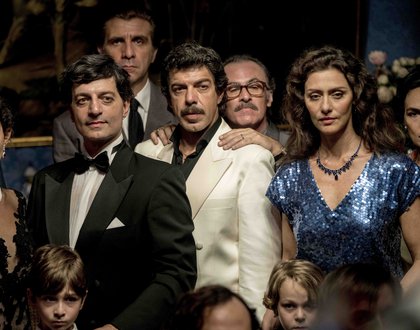 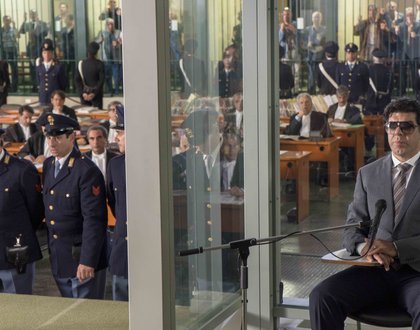 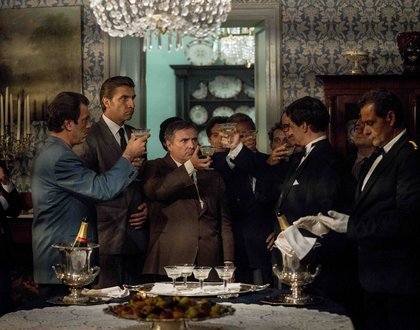 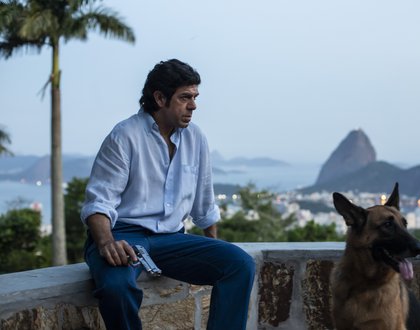 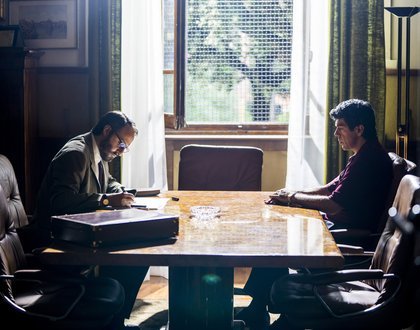 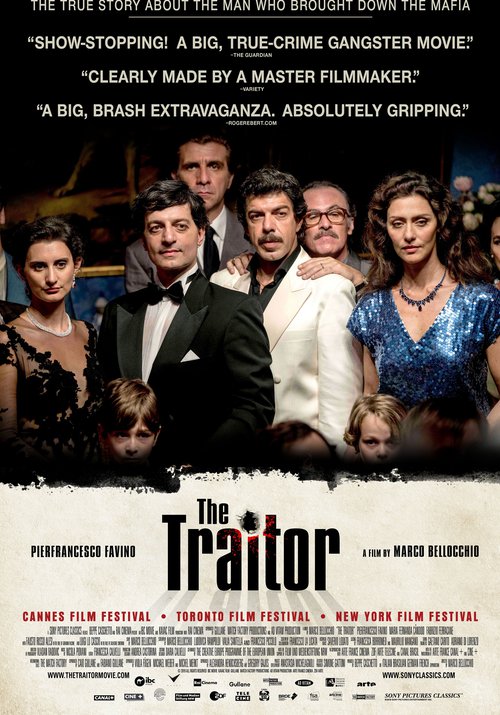 “A real godfather speaks out. The Traitor carves out its own niche. One of the most revealing portraits of the Cosa Nostra on film.” – Deborah Young, The Hollywood Reporter

At the age of 80 and a half-century into his career, director Marco Bellocchio (Fists in the Pocket) returns to the screen with a dynamic drama about real-life mafia boss turned informer Tommaso Buscetta, whose whistleblowing on his former colleagues led to the largest prosecution of Sicilian mafia in Italian history. Coaxing a star turn from Pierfrancesco Favino as Buscetta and brilliantly capturing an epochal event in contemporary Italian history, Bellocchio interrogates received ideas about loyalty that other movies of this genre use to romanticize its characters. This is a very different kind of mafia drama, one that only a master like Bellocchio could make.

Join us on Friday, February 14 for the Red Carpet Premiere of The Traitor  with a reception at 7:00 pm catered by Societa Dante Alighieri followed by the film at 8:00 pm.