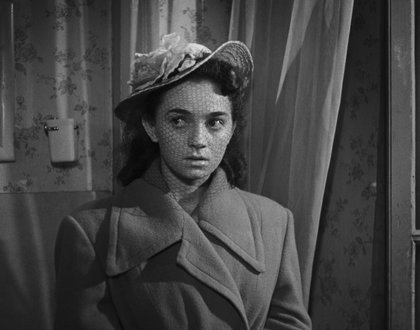 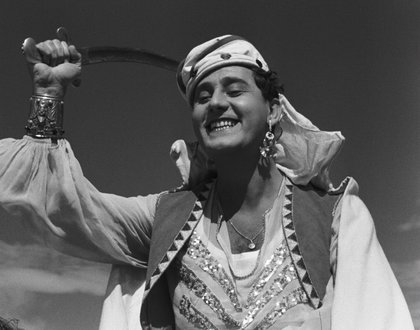 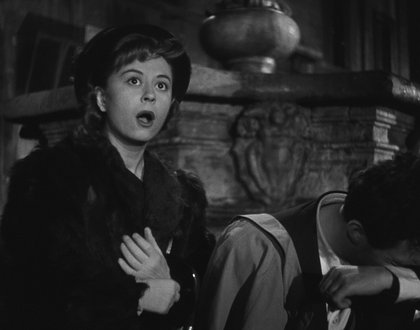 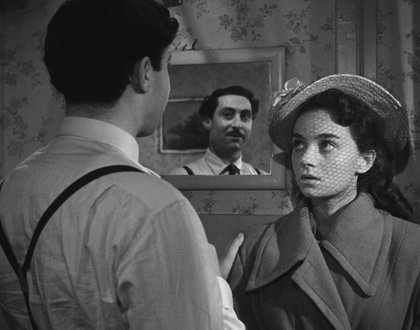 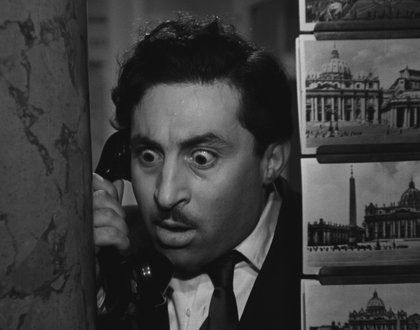 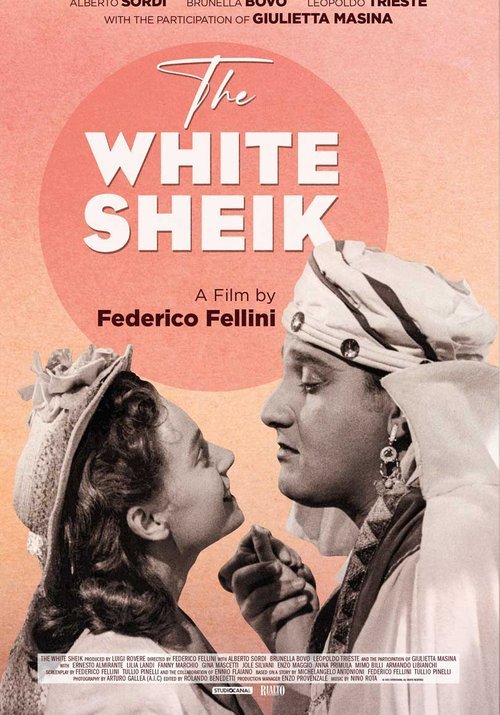 “The White Sheik is perhaps the greatest sound comedy ever made.” – Woody Allen

Provincial newlyweds arrive in Rome on their honeymoon and are immediately engulfed by the Big City and its temptations. Federico Fellini’s first solo outing as a director brought the titular actor (Alberto Sordi) closer to stardom, initiated a stellar twenty-seven year collaboration with composer Nino Rota and Giulietta Massina’s supporting role as Cabiria became a prelude to another classic, Nights of Cabiria. Sixty years later, The White Sheik was affectionately reprised by Woody Allen in To Rome with Love. Its stature in the Fellini canon grows with each passing year.

2020 marks the centennial of one of the world’s greatest filmmakers. Federico Fellini left an indelible mark in the industry starting with The White Sheik in 1950, ushering Alberto Sordi, Giulietta Massina and Marcello Mastroianni to international stardom and shaping the medium to be his own inimitable mindscape at Italy’s fabled Cineccita studios. Throughout the year, CGAC will celebrate the occasion bringing you his newly restored classics as they were meant to be seen. Sit back and let the imaginative maestro enthrall you all year long.