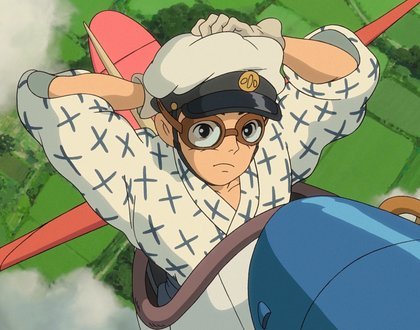 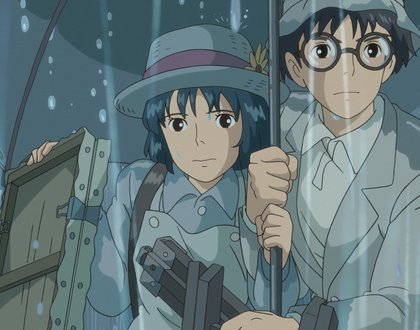 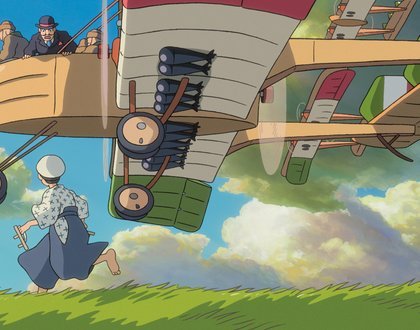 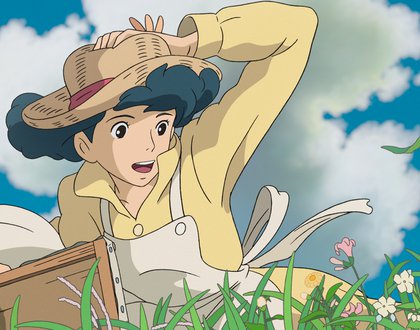 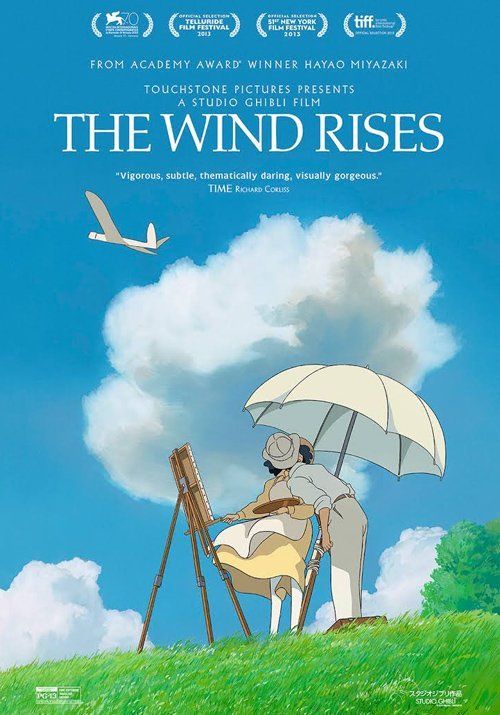 "All he wanted, Jiro ruminates in this film, was to create something beautiful. Which is, at least, a feat that director Miyazaki has achieved. Once again." – Jocelyn Noveck, Associated Press

Jiro dreams of flying and designing beautiful airplanes, inspired by the famous Italian aeronautical designer Caproni. Nearsighted and unable to be a pilot, he becomes one of the world’s most accomplished airplane designers, experiencing key historical events in an epic tale of love, perseverance and the challenges of living and making choices in a turbulent world. Hayao Miyazaki, a pacifist, courted controversy with The Wind Rises for featuring a protagonist who designed warplanes (Jiro Horikoshi was the chief engineer behind the infamous Zero used in World War II). To Miyazaki’s credit, he was inspired by a quote from Horikoshi that clearly resonated with the animator: “All I wanted to do was to make something beautiful.” In another unusual move, Miyazaki cast Hideaki Anno, the creator of the acclaimed and also controversial anime TV series Neon Genesis Evangelion, as the voice of Horikoshi. Though not a voice actor, Anno’s casting had a poetic ring to it as he got his start as an animator on Miyazaki’s debut, Nausicaä of the Valley of the Wind. A few months after The Wind Rises was released, Miyazaki announced his retirement, ending an unparalleled 30+ year career in animation – although today, he is back in the studio and working on a new film.