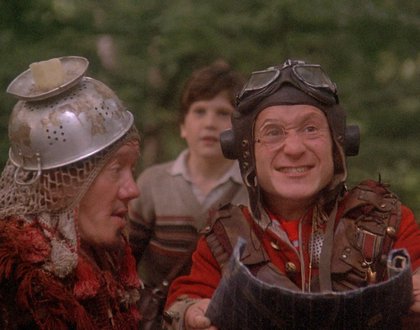 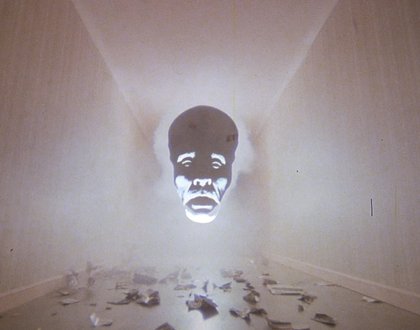 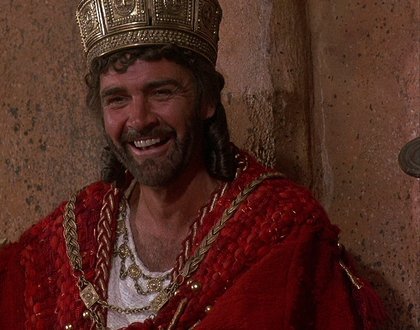 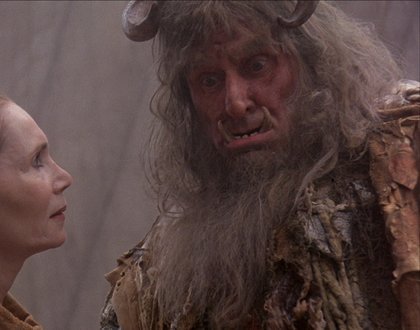 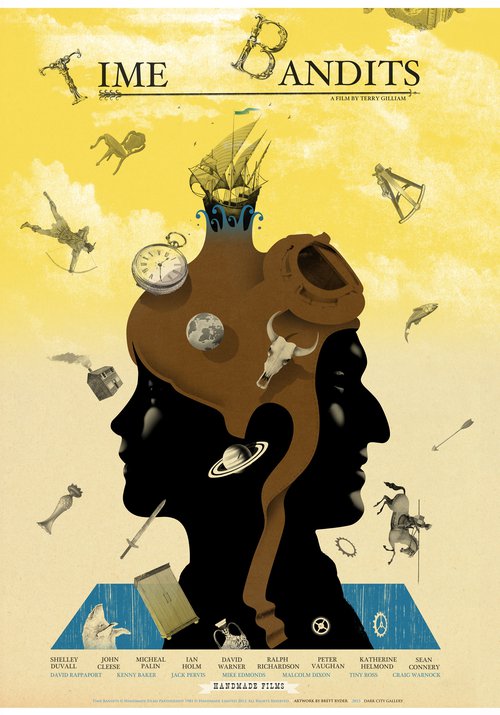 From the childhood dreams of Monty Python alum Terry Gilliam comes Time Bandits, a 1981 fantasy film for kids – well, as much as a Gilliam film can be for kids! Young Kevin’s fascination with history takes a first-hand approach when he embarks on a time travelling adventure with six dwarves who’ve stolen a map that charts time portals throughout the universe. The group travel across history and meet figures such as Napoleon Bonaparte, Robin Hood, and even the legendary king Agamemnon. Time Bandits features a slew of cameo appearances, including Sean Connery, John Cleese, Shelley Duvall, Ian Holm and more. The film’s closing song, “Dream Away,” was written and performed by former Beatle George Harrison, who also served as an executive producer. It is a cinematic roller coaster that brought back the wonder and imagination of children to the screen, touching even the parents who may have lost their own magic. Gilliam helps bring it back in his usual imaginative ways as well as by shooting the film form a low angle representing the point-of-a-view of a young boy.

We'll be handing out limited edition 14"x18" posters of the Time Portal Map used in the film, designed by Terry Gilliam! This giveaway is exclusively provided thanks to Art House Theater Day courtesy of Janus Films.